The German army’s training, discipline and Blitzkrieg tactics – directed by the supremely confident Führer – swept away Polish resistance in 1939. It took the shell-shocked Allies another three years to catch up, writes Andrew Roberts. 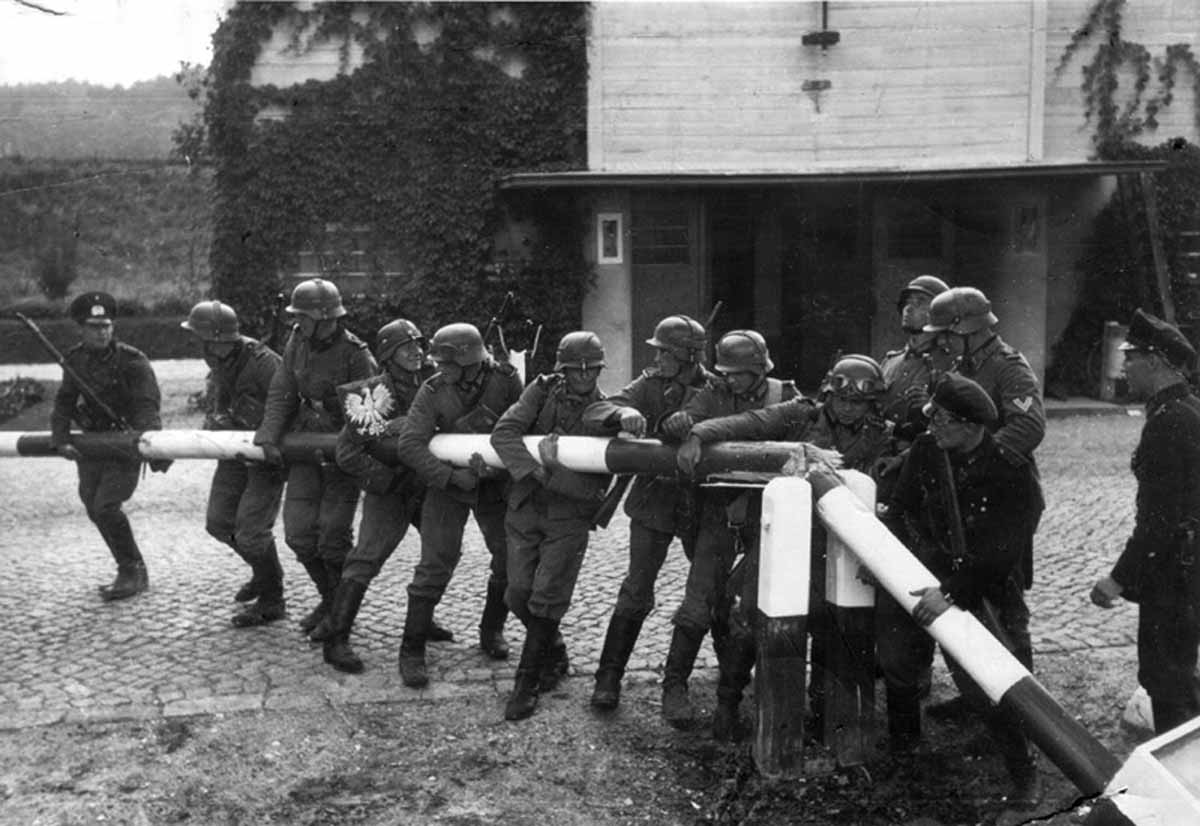 On the evening of Thursday, August 31st, 1939, an unnamed inmate of a German concentration camp was taken by members of the Gestapo to a radio transmitting station outside the frontier town of Gleiwitz. He was then dressed up in a Polish army uniform and shot. A propaganda story was subsequently concocted alleging that the Poles had attacked Germany, thus enabling Hitler to invade Poland ‘in self-defence’, without needing to declare war first. ‘Operation Himmler’, as this farcically transparent pantomime was codenamed, thus encompassed the very first death of the Second World War.