Pepys rose from humble origins to become secretary of the Admiralty, a member of parliament and the president of the Royal Society. 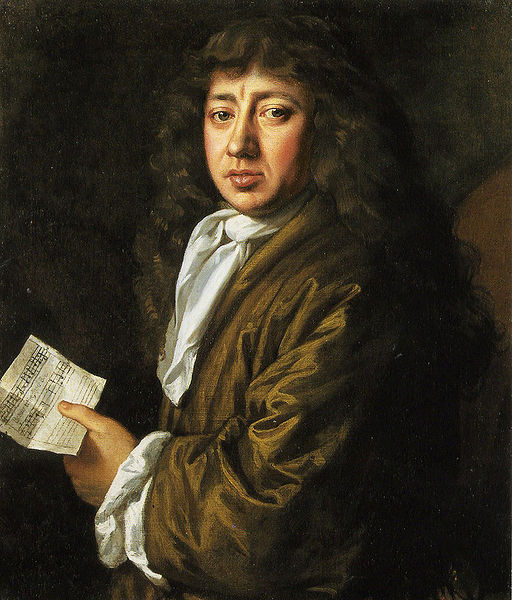 When he died on 26 May 1703 Samuel Pepys’s claim to fame was not his diary, which would not be deciphered for another hundred years and more. It was, in the felicitous words of Oxford University’s orator, that in his years at the Navy Office he had ‘encompassed Britain with wooden walls’. That Britannia ruled the waves was due more to Pepys than to any other one person. From humble origins as the son of a struggling London tailor, he had made his way up to be secretary of the Admiralty, in charge of the largest-spending department of state, as well as a member of parliament and president of the Royal Society. Trusted by Charles II and James II, he had been on friendly terms with Newton, Wren and other eminent figures of the day. He had climbed the ladder by a combination of brains, energy, efficiency, adroit networking and sheer likeableness. He was a cheerful, gregarious man, as endlessly curious as a cat, highly emotional and susceptible. Reproaching himself in his diary in 1666 for loving pleasure so much that it sometimes distracted him from business, he went on, ‘However, music and women I cannot but give way to, whatever my business is.’

After his retirement in 1689 Pepys continued to live in his rooms in York Buildings overlooking the Thames, near today’s Hungerford Bridge. There he collected material for a history of the navy, which was never written, corresponded with friends and persons of distinction, many of whom came to dinner, and pleasurably organised the library he was leaving to Magdalene College, Cambridge, with its beautifully bound volumes in Latin, Greek, French, Spanish and Italian as well as English, and the manuscript of the diary. Pepys owned the earliest purpose-built bookcases on record in England and he liked his books arranged by height, not by subject.

His health gradually failed and in 1701 he moved himself and his books to Clapham, to the comfortable house of his well-to-do friend and former clerk Will Hewer, where he was kindly cherished, and nursed by another dear friend, his housekeeper, companion and perhaps mistress after his wife died, Mary Skinner (friends had once assumed she was going to be the second Mrs Pepys). She and Will Hewer and his nephew and protégé John Jackson were with him at the end and he was given the last sacraments by yet another good friend, the non-juring clergyman George Hickes, former Dean of Worcester. After a painful struggle that lasted much of two days, he died at exactly forty-seven minutes past three o’clock in the morning by his own gold watch. He was seventy years old.

It was Hickes who took the funeral in the church of St Olave in the City, at the corner of Hart Street and Seething Lane. St Olave’s had been Pepys’s own church when he lived in Seething Lane, he had worshipped regularly there in the special Navy Office gallery and when his wife Elizabeth died in 1669 he buried her in the church. The bust he had done of her is still there and looks across with a hint of a final, permanent frown to the pew where her errant husband used to sit. Pepys was buried close to the altar. A year or two before he died, his friend John Evelyn had written to him, looking forward to the two of them meeting again ‘in those regions of peace and love and lasting friendships … that Royal Society above’. 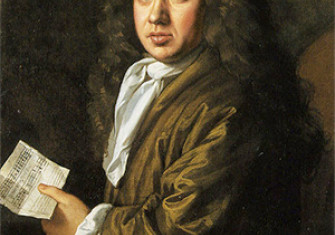 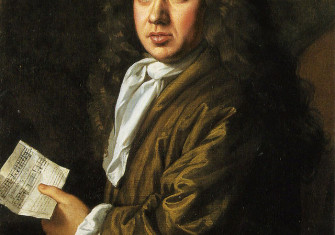