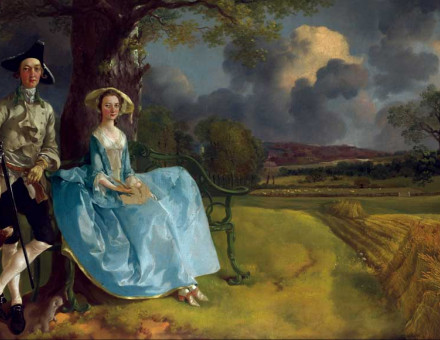 Access to land was once a common right; we have lost more than just the freedom to roam. 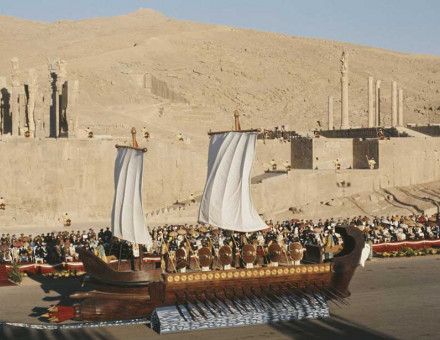 How Has the Ancient World Been Appropriated in Modernity?

Nobody owns the past, but many have sought to use it to their own ends. The use, and abuse, of ancient history has been ever-present. 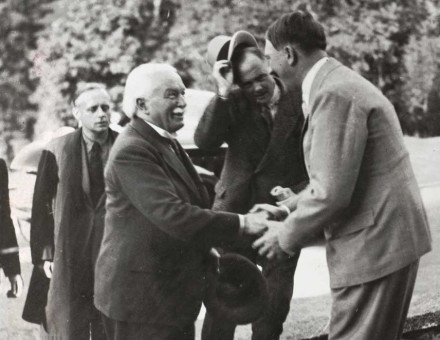 A new interpretation of the appeasement story.

The industry, enlightenment, history and soft-power of Birmingham. 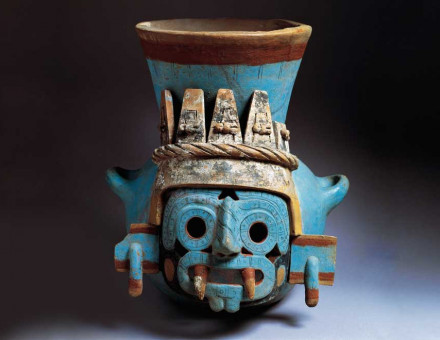 The Mesoamerican god of rain brings water to a world surrounded by it. 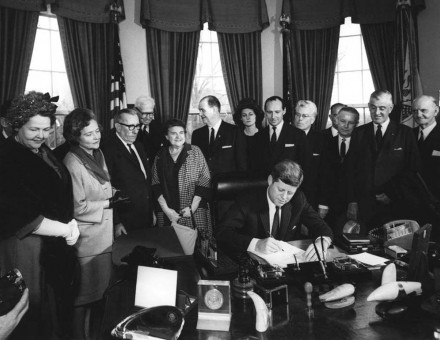 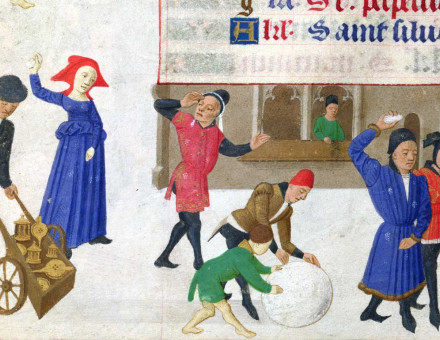 Winter and its Discontents

Winter has always been a time of heightened anxiety, but it may be easier to bear when we face it together. 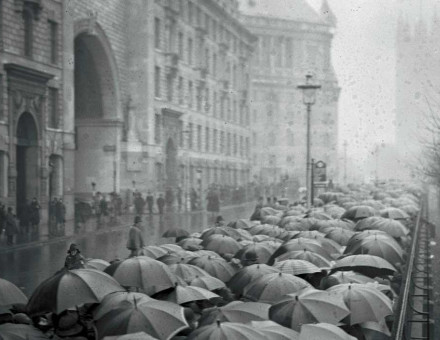 As the accession of Edward VII shows, a new British monarch must represent the nation’s values – whatever that nation and those values are. 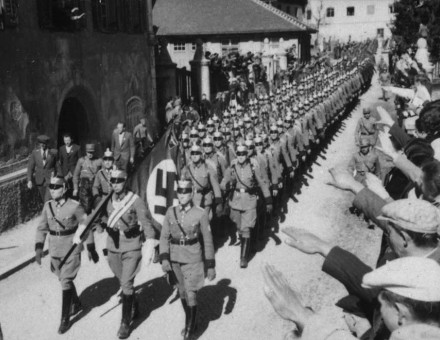 The continuity and contextualisation of German military history across five centuries. 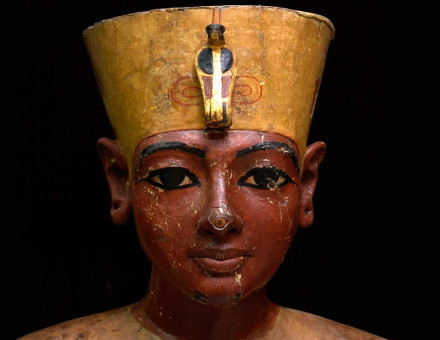 Tutankhamun in the Flesh

The discovery of Tutankhamun’s tomb in 1922 reopened arguments about the presumed race of the ancient Egyptians. 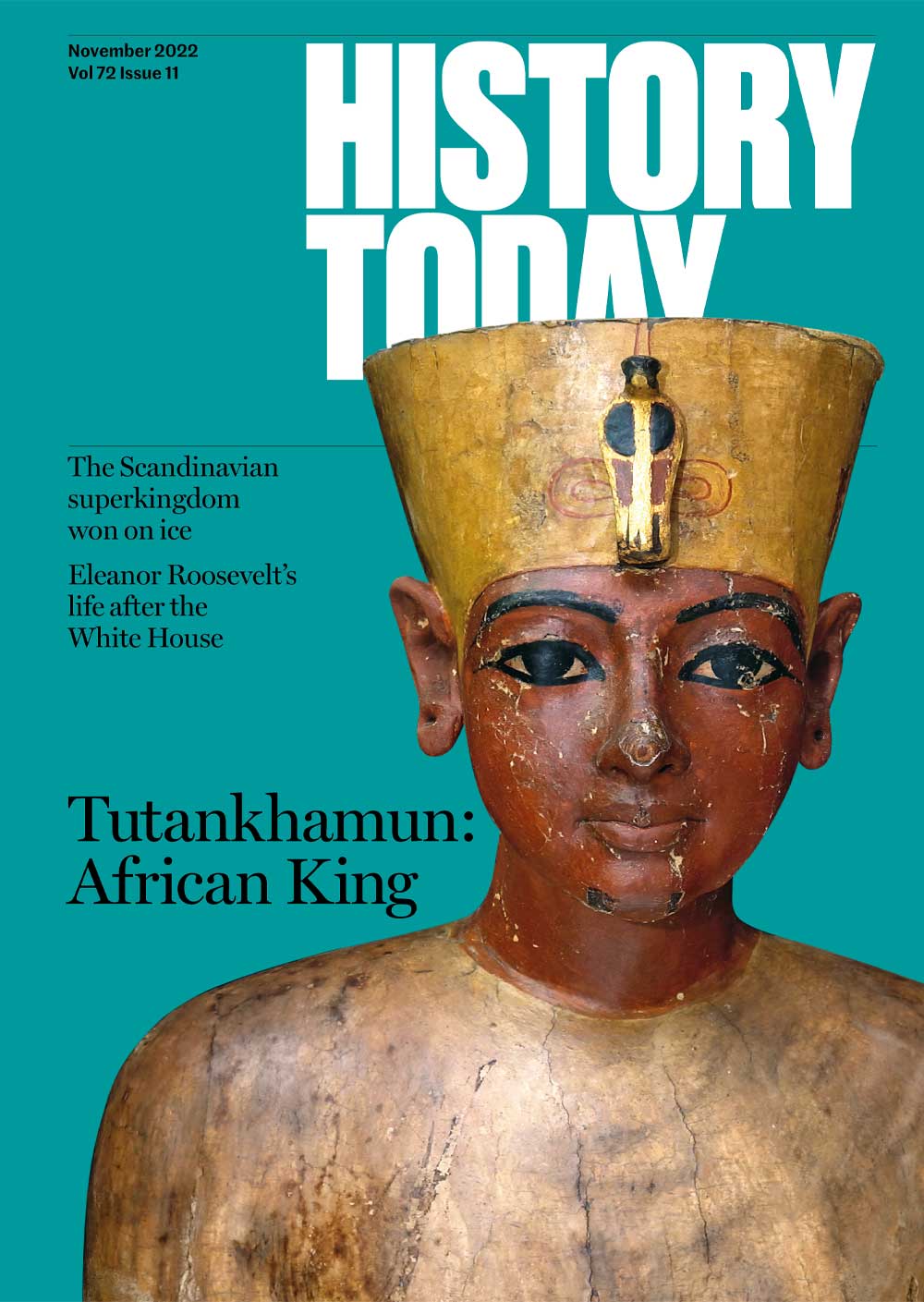