Tutankhamun in the Flesh

The discovery of Tutankhamun’s tomb in 1922 reopened arguments about the presumed race of the ancient Egyptians.

The summer of 1923 gave newspaper readers a break from the press circus surrounding the tomb of Tutankhamun, the discovery of which just a few months earlier had grabbed the world’s attention. But an anonymous editorial in the Harlem-based weekly Negro World was suspicious of the sudden lull in what had been near constant coverage. The archaeologists must have clammed up for a reason, the editorial surmised, and that reason could only be race. If Tutankhamun proved to have skin the colour of ‘unbleached coal’, public interest would disappear, for ‘white Americans call nothing creditable Negroid if they can possibly find another name for it’. 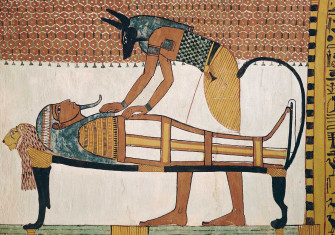 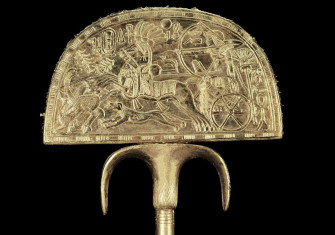