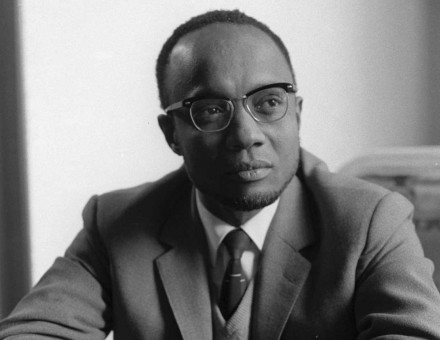 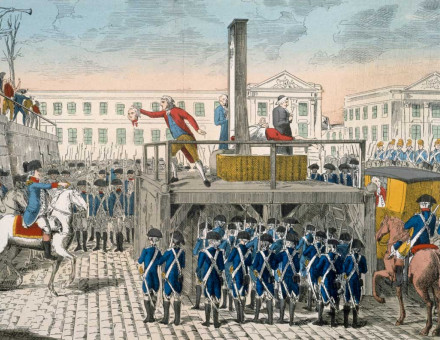 Facing the Terror: a witness to the French Revolution

The recently discovered chronicle of an opinionated, elderly aristocrat provides a vivid portrayal of Paris during the most febrile days of the French Revolution. 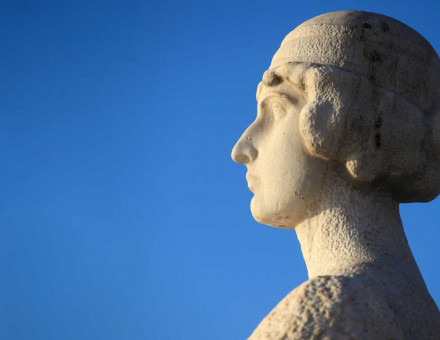 Two heroes of the 1821 Greek Revolution found themselves cast out of the national pantheon because of their gender. In the centuries that followed, their legends would be used to justify a range of nationalist causes. 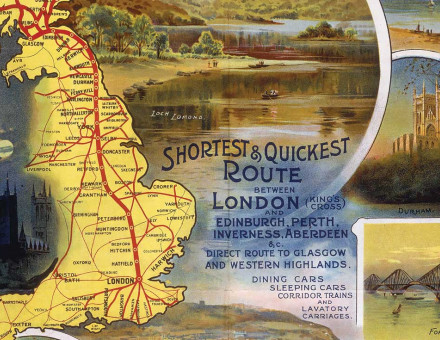 The visitors’ books of 19th-century hotels, pubs and inns show Victorians on holiday, revealing them to be irreverent pleasure seekers, capable of highfalutin pomposity and touristic wrath. 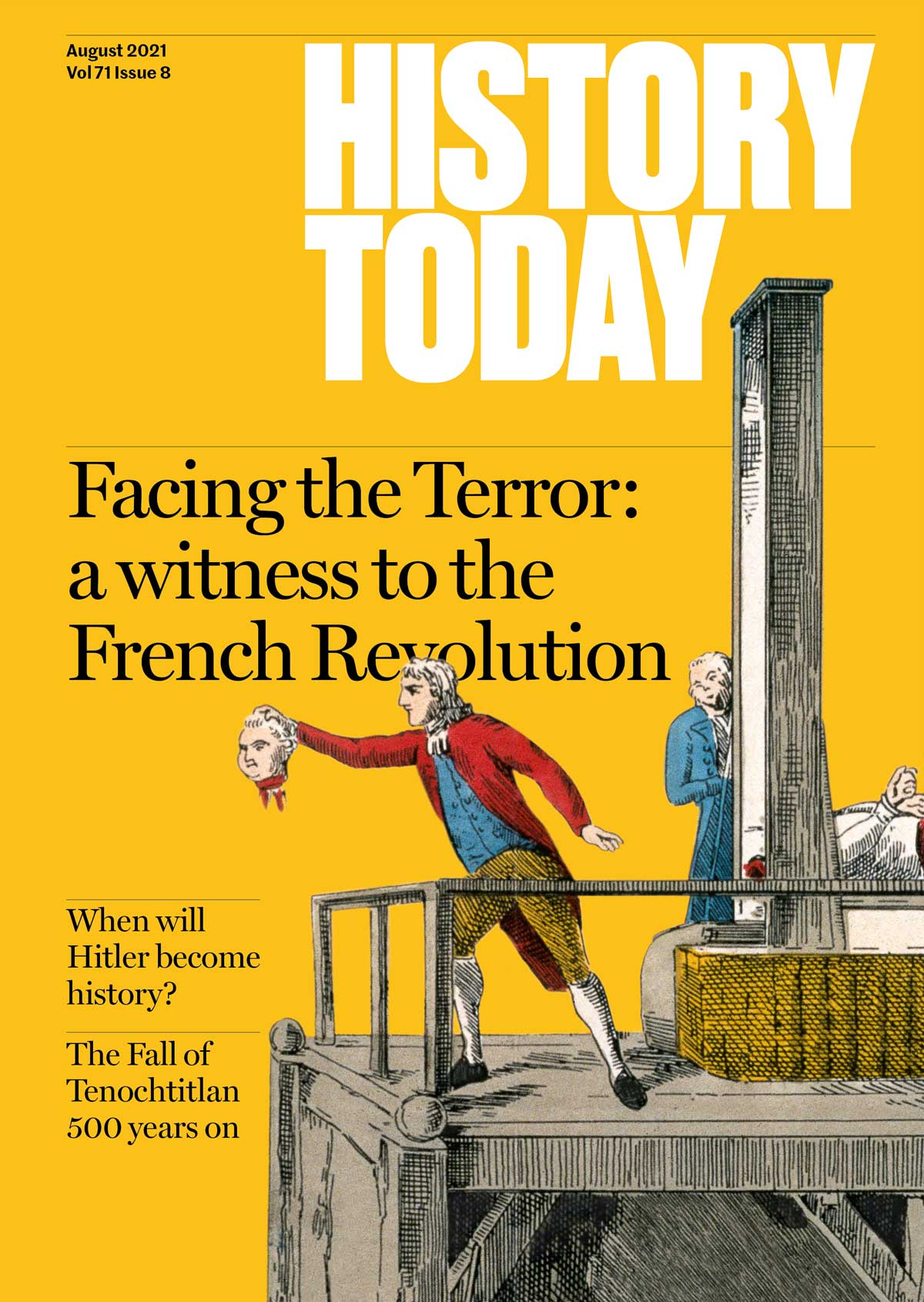