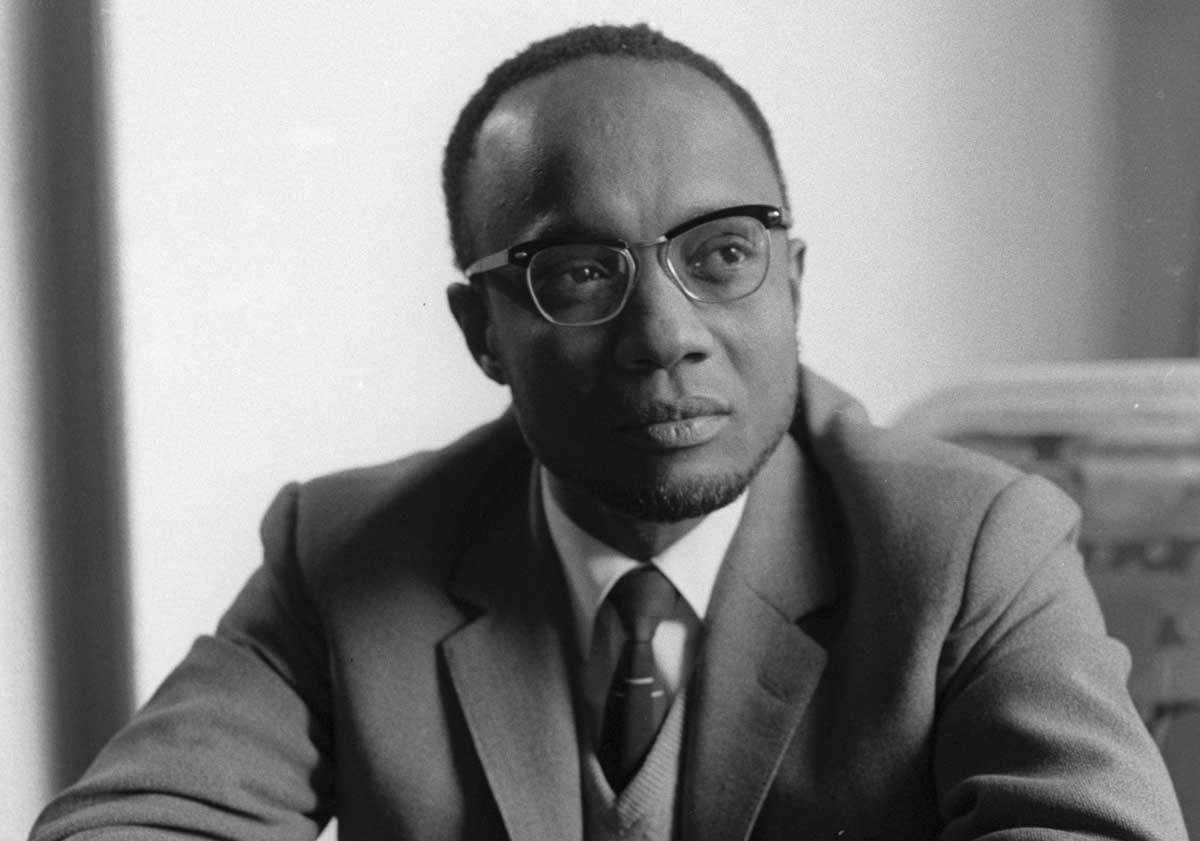 Amílcar Cabral was one of the most important revolutionaries of the 20th century. Leading the independence war against Portuguese colonialism in Guinea-Bissau and Cape Verde, Cabral became a global figure in anticolonialism. Supported by Fidel Castro, he led the most successful war of Portugal’s African colonies against Salazar’s regime, until his assassination in Conakry in January 1973 – on the eve of independence.

Cabral’s global significance lay in two directions. First was his excoriating critique of the carcass of European colonialism. The Salazar regime’s propaganda had been so successful that in the 1950s there were even many African nationalists who believed that ‘the Portuguese case was different’ – as Lisbon’s strategists put it – because they had built a multiracial utopia in their African colonies. Cabral soon set about putting the record straight. On his globetrotting tours to raise funds for the war, he exposed the racism, economic cannibalism and double standards that embodied the Portuguese colonial project in Africa.

A second aspect to Cabral’s importance was the role of the colonial wars in toppling the Portuguese dictatorship. By the early 1970s it was the war in Guinea-Bissau which for Portugal had become the most unwinnable of all, surpassing the situation in Angola and Mozambique. As Cabral recognised, Salazar’s Estado Novo depended on the economic destruction of the colonies through forced labour and fixed commodity prices. Destroying the colonial empire would also destroy the new state. And so it proved, with the 1974 Carnation Revolution against the dictatorship in Portugal leading to a transitional regime led by the most important Portuguese colonial governor of Guinea, General António Spínola.

Yet Cabral’s murder, less than a year before independence, has stymied historical understanding of him as a political figure. As António Tomás shows in this welcome revisionist biography, the assassination arose through irreconcilable tensions between the Cape Verdeans and Guineans in the revolutionary movement (the PAIGC). Inevitably, there was a desire to paper over the cracks and Cabral studies have been characterised by a hagiographical bent. Yet, as Tomás shows quite brilliantly in this book, such an approach does little justice to the complexity of Cabral as a leader and to the many struggles of his life.

Cabral himself embodied the tensions that in the end would kill him. Born of Cape Verdean parents in Guinea-Bissau, he moved to Mindelo in Cape Verde at the age of seven, where he eventually secured good schooling through his own hard work and the support of his mother. In 1945 he won a scholarship to study agronomy in Lisbon. There he began to meet other students from places such as Angola and Mozambique and his political activism was born.

Such a trajectory was impossible for people in Guinea-Bissau, however. In the Portuguese colonial empire, Cape Verde was always treated differently – a place that was more ‘Portuguese’ and therefore had better opportunities. Cape Verdeans formed an administrative corps who served as minor officials throughout the empire. This created a rift between them and the Guineans, for there was not even a secondary school in Bissau until the 1950s.

The outcome of this segregated history was that, when the revolutionary war began, the cadres of the movement were almost all Cape Verdean. But though, like Cabral, many had links to both countries and sought to unite the colonial struggle in both, the war itself – with all the sacrifices involved – was fought in Guinea. As the war dragged on and the struggles worsened, the tensions exploded. Five centuries of Portuguese colonial endeavour in Africa had created a situation of automatic division, which continued into the postcolonial era. As Cabral’s life showed, there were to be no easy victories in the struggle to liberate Guinea and Cape Verde. 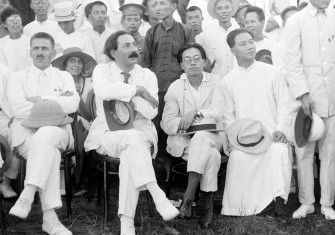