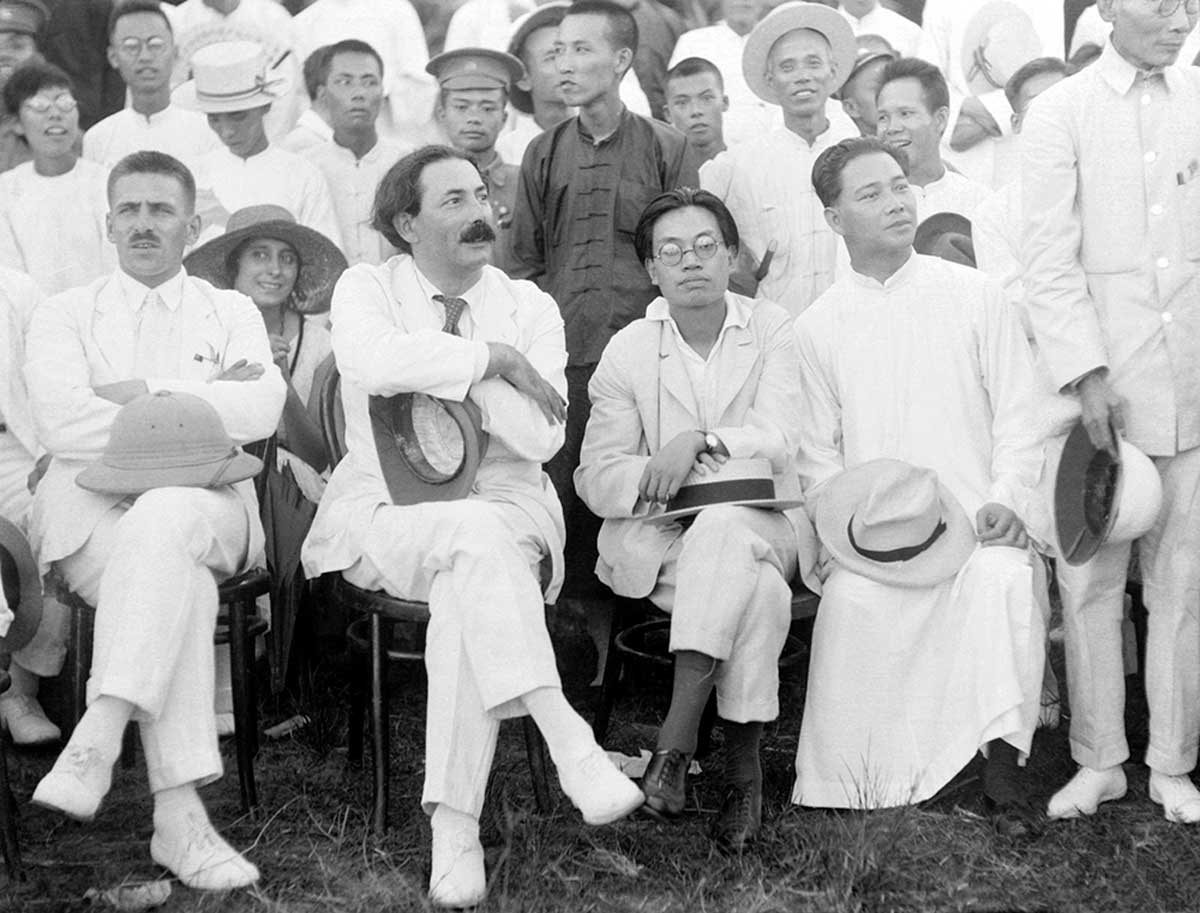 He was known at different times and in different places – from Singapore to West Ealing – as Nguyen Tat Thanh, Nguyen Ai Quoc, Bac Ho, or simply ‘Bac’, meaning ‘uncle’. He was a poet, journalist and political agitator. In June 1919 Nguyen Ai Quoc (‘Nguyen the Patriot’) circulated a petition, ‘Demands of the Annamite People’, among delegates to the Paris Peace Conference. The petition, received by Georges Clemenceau and Woodrow Wilson, was an eloquent call to offer self-determination to the colonised peoples of Asia. History knows Nguyen Ai Quoc as Ho Chi Minh: the figurehead of the Vietnamese struggle to shake off the armed might of French and then American colonial powers.

Ho was just one of a liminal army of rebels, the denizens of an Asian underground, who waged a clandestine struggle against European colonial powers. This was a war fought in the shadows of a volatile world encompassing the Indian and Atlantic Oceans and is chronicled in meticulous detail in the files of colonial secret services, such as the British Special Branch and the French Sûreté. The imperial police forces never lost sight of the fact that these penurious young agitators were dangerous. And they were right. The future of postcolonial Asia was decided in the imperial underground.

At the dawn of the 20th century, Europeans held sway over large parts of Asia. French, Dutch, British and Spanish colonial powers had built an arc of control that reached from Mumbai to Manila – and to the treaty ports of China. Tim Harper’s mighty book takes us on a fast-paced journey across the ports and cities of colonial Asia on the trail of those young Asian radicals, who sought to bring down the edifice of empire. It is a journey that demands patience, but Harper tells an epic and often thrilling tale. The scope of his narrative is captured in a photograph taken in late 1923 in Moscow. At the centre stands Grigory Zinoviev, leader of the Soviet Comintern. Standing alongside him is Nguyen Ai Quoc, the future Uncle Ho. Behind him stands Tan Malaka, the legendary Indonesian agitator; beside Tan is the Indian revolutionary M.N. Roy. All three would return to Asia to galvanise the struggle against empire. And they would all have to confront the lived complexity of revolution. ‘It was as if I was facing a bridge of hair, over which the Moslem has to pass in the day of judgement’, Tan Malaka wrote to Madame Sun Yat-Sen in 1933: ‘Beneath the inferno, I stand in the British gaol.’

In the aftermath of a year of tumbling statues, the British Empire and the conduct of men who painted huge swathes of the world map red is under scrutiny as never before. The imperial past is a battleground of Twitter storms and surges of indignation against ‘woke’ historians who allegedly defame a ‘glorious past’. The argument can seem myopic. There are few accounts of European empires that look beyond their builders and their most eminent opponents – Gandhi, Sukarno, Kenyatta – to the clandestine worlds of those who set out to undermine the imperial edifice. Underground Asia redresses that injustice on a global scale and in luminous human detail. It is a daunting read at 650 pages, buttressed by 150 pages of footnotes that demonstrate an impressive grasp of a terra incognita of new archival sources, but it is without doubt a landmark work. Harper restores agency to Asian actors, rebels in rubber soles, in the imperial battlegrounds of the 20th century.

Christopher Hale’s latest book is Deception: How The Nazis Tricked the Last Jews of Europe (2019). 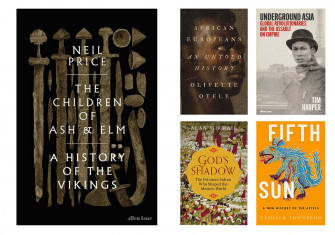 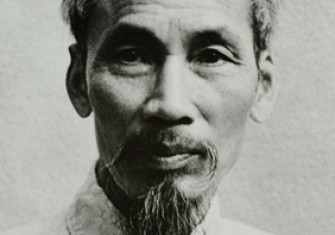