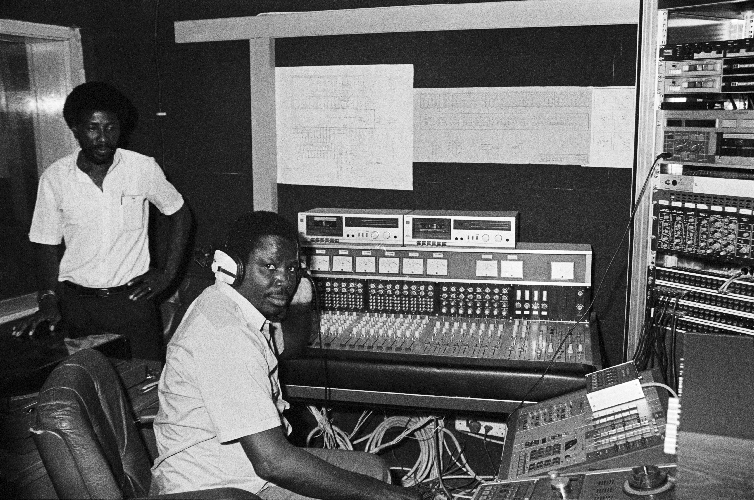 Southern Africa was among the last battlefields of the Cold War, a region where colonialism dug in its heels, eager to outlive its day. Whether it was the Zimbabwe African National Union’s armed struggle in Rhodesia, the Nelson Mandela-led ANC’s fight against Apartheid in South Africa or the brutal wars of independence fought in the Portuguese colonies of Mozambique and Angola, southern Africa is where many anti-colonial political proclivities find their spiritual home. Yet, when this era of liberation is studied, it is usually in accounts of charismatic leaders and the armed struggles they have come to stand for.

Guerrilla Radios in Southern Africa, then, is a novel and welcome addition to the growing history of anti-colonial movements in the region. A monument of scholarship, it foregrounds the media power wielded by the oppressed with a focus on the role played by humble radio stations in organising resistance, inspiring the masses and countering powerful settler propaganda.

As the book’s editors explain, underground radios, some broadcasting in exile, rattled ‘the nervous condition of the colonial authority’ because their use of shortwave frequencies had no respect for borders. In Portugal’s colonies, the dreaded PIDE colonial secret police outlawed local radios with harsh penalties. But listeners continued to tune in to Voz de Frelimo in Mozambique and Voz de Angola Livre in Angola, including, crucially, ‘a large number of white sympathizers’.

Indeed, propaganda issued by colonial media often backfired, especially in Rhodesia, inadvertently pushing listeners towards the rebel Voice of the Revolution station, which played a large role in ending Apartheid. Radios were never meant to work for the colonised; they were introduced as a tool of empire, broadcasting in different African languages ‘to reinforce the Bantustan policy of ethnic separatism’. Yet resistance movements in southern Africa adopted the technology regardless. In Namibia, the Voice of Namibia piggybacked off the BBC and, incredibly, CIA round-up broadcasts to reach audiences outside Africa. Shortwave radio almost single-handedly won Namibia’s independence struggle, international legitimacy and UN support.

Rebel radios played a mix of anti-colonial programmes, proclamations, codes of conduct and, of course, music. Some colonial regimes resorted to repression, while others challenged the ‘raw militancy’ of guerrilla songs, a defining feature of the African independence struggle, with apolitical pop. This logic wrongly believed repetitive, sanitised sounds would placate ‘the African’ in a curious precursor to the depoliticisation of corporate western pop music.

Guerrilla Radios should be mandatory reading for students of southern Africa’s history or indeed anyone seeking a deeper understanding of its liberation struggle. Furthermore, it provides a masterclass for the employment of recalcitrant media for resistance movements across the world seeking tried and tested methods in the struggle against the sediments of colonial injustice in all its forms. A compilation of these broadcast recordings alongside the revolutionary music produced during this era should follow this book, because some history needs to be heard as well as read.

Vik Sohonie is the founder of Ostinato Records. 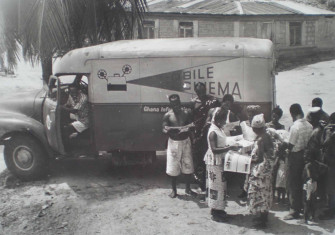