Two heroes of the 1821 Greek Revolution found themselves cast out of the national pantheon because of their gender. In the centuries that followed, their legends would be used to justify a range of nationalist causes.

The bicentenary of the Greek Revolution of 1821 has unleashed a frenzy of publications and patriotic displays in Greece and across the vast Greek diaspora. The revolution was certainly an event of major historical significance: Europe’s first nationalist uprising, it also marked the beginning of the end for the Ottoman Empire. Yet, surprisingly, the bloody struggle which led to the formation of an independent Greek state is often missing from discussions of the ‘Age of Revolutions’. 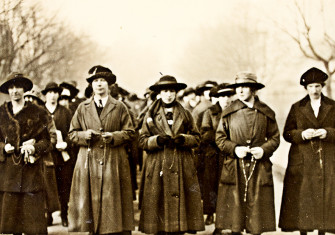 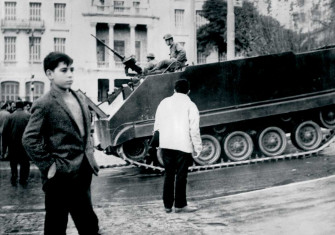