The visitors’ books of 19th-century hotels, pubs and inns show Victorians on holiday, revealing them to be irreverent pleasure seekers, capable of highfalutin pomposity and touristic wrath.

The Pen-y-Gwryd Hotel, a small inn at the foot of the Llanberis Pass in North Wales, seems an unlikely arena for class warfare. Built around a farmhouse, the hotel was a popular tourist destination from the middle of the 19th century. Visitors included the novelist Charles Kingsley and his ‘muscular Christian’ brother Henry, Liberal statesman William Gladstone and Thomas Huxley, known for his role as ‘Darwin’s Bulldog’ in the 1860 Oxford evolution debate. The inn was also a base for mountaineers. The Climbers’ Club, one of several launched in the late Victorian era to promote mountaineering in Britain, was founded there in 1898 and in the mid-20th century Pen-y-Gwryd would serve as the training headquarters for the team that reached the summit of Everest in 1953. 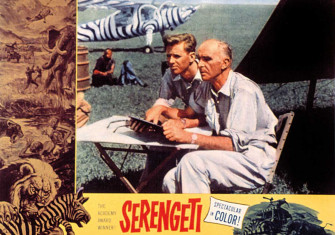 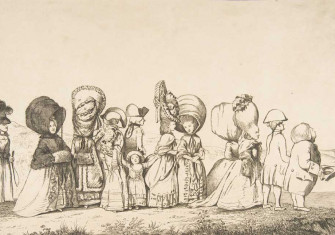