A newly independent Tanganyika hoped to capture part of the lucrative European market for African tourism. But its rivalry with neighbouring Kenya proved an obstacle.

During a 1960 broadcast of his popular television programme A Place for Animals, the director of Frankfurt Zoo and documentary filmmaker Bernhard Grzimek pulled off one of the biggest bluffs in German television history. Grzimek told his 35 million viewers that they could book a three-week package tour to Tanganyika for a mere DM2,100 (about £180). There they could see up close the magnificent mammals that appeared on his monthly programme. Grzimek knew that no West German travel agencies offered such moderately priced packages, yet after his announcement tour operators were so flooded with enquiries that they scrambled to assemble ‘photo safaris’ at the price the ‘Professor’ had suggested. 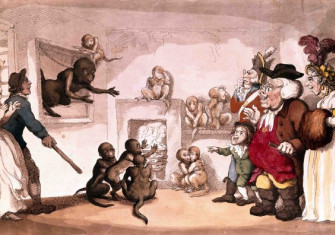 The Tower of London's Royal Menagerie 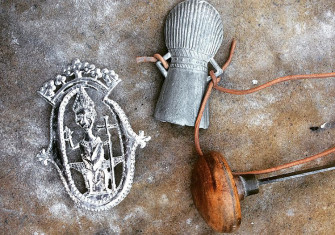