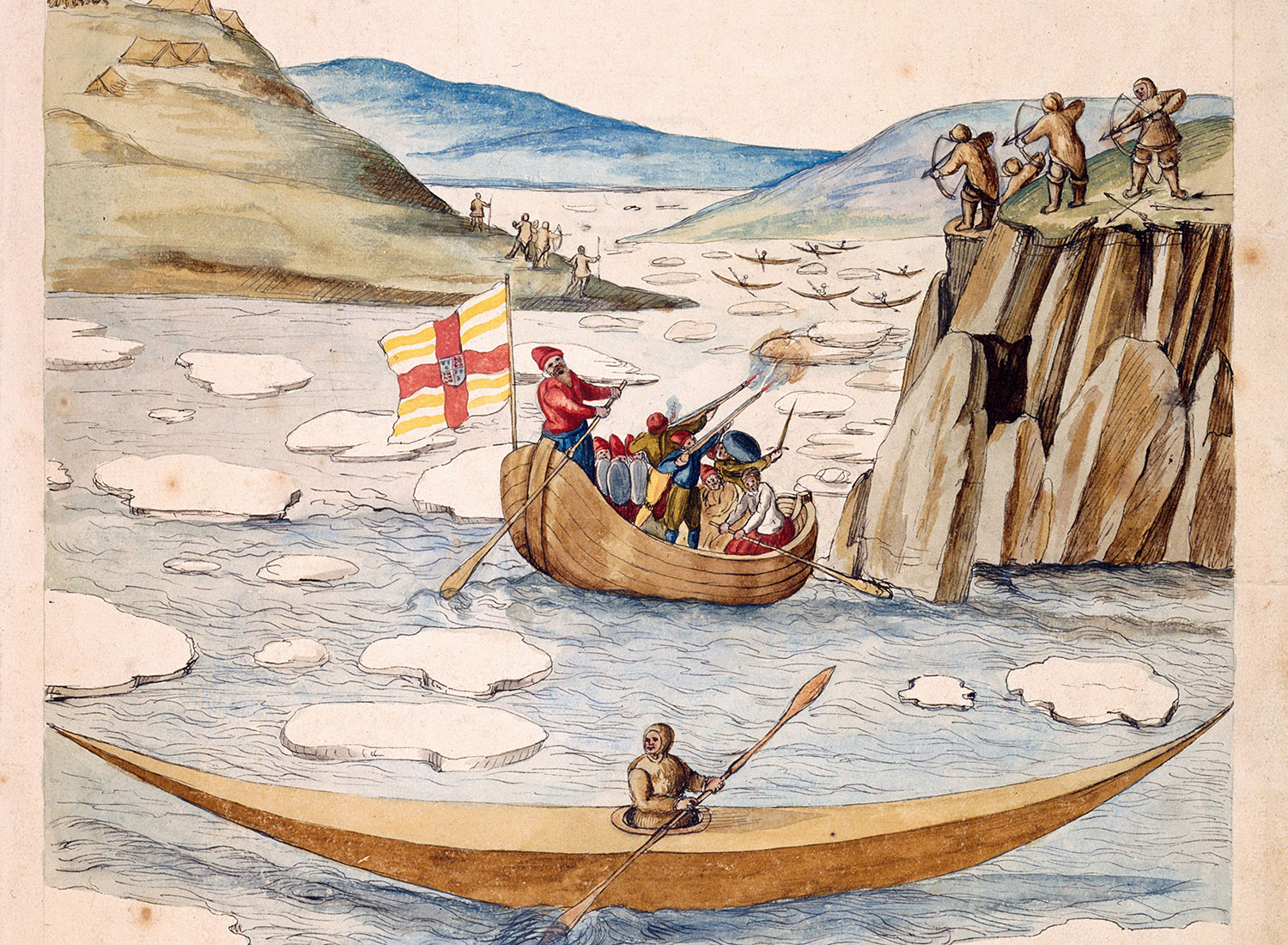 Motivated by power and prestige, Europeans have long sought a route through the Arctic Ocean connecting the Atlantic with the Pacific. Despite many failures, the lure of the frozen north has enjoyed remarkable longevity.

The discovery in 2016 of the Royal Navy’s HMS Terror near the west coast of King William Island in the Canadian Arctic was an exciting moment for historians. The position of the ship and its archaeology promised to fill gaps in our knowledge of what occurred during one of the most significant mysteries of sea-going exploration: the fate of the last expedition of Sir John Franklin. It was an opportune moment to consider why Franklin and his men were in the Arctic in the mid-19th century. To answer this question, we should look not just at the circumstances that drove the crews of HMS Erebus and Terror to the Arctic, but at the broader political and economic situations which have drawn people north from the British Isles since at least the 15th century. More importantly, we should also pay attention to how this exploration impacted on the communities of the Arctic as a result of their interactions with men from the south. The Arctic may still be understood as an uninhabited, empty space, but in reality the places encountered by explorers were populated and embedded with rich cultural meaning and indigenous history. 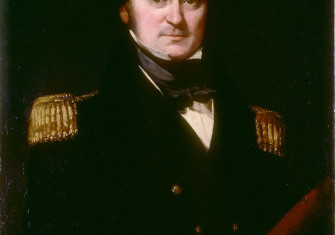 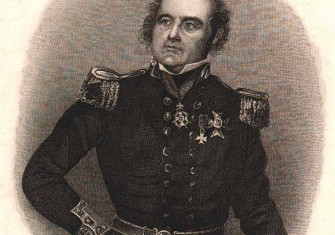