In 1845, writes George Woodcock, a veteran of the Arctic Seas perished with his crews in the Canadian North. 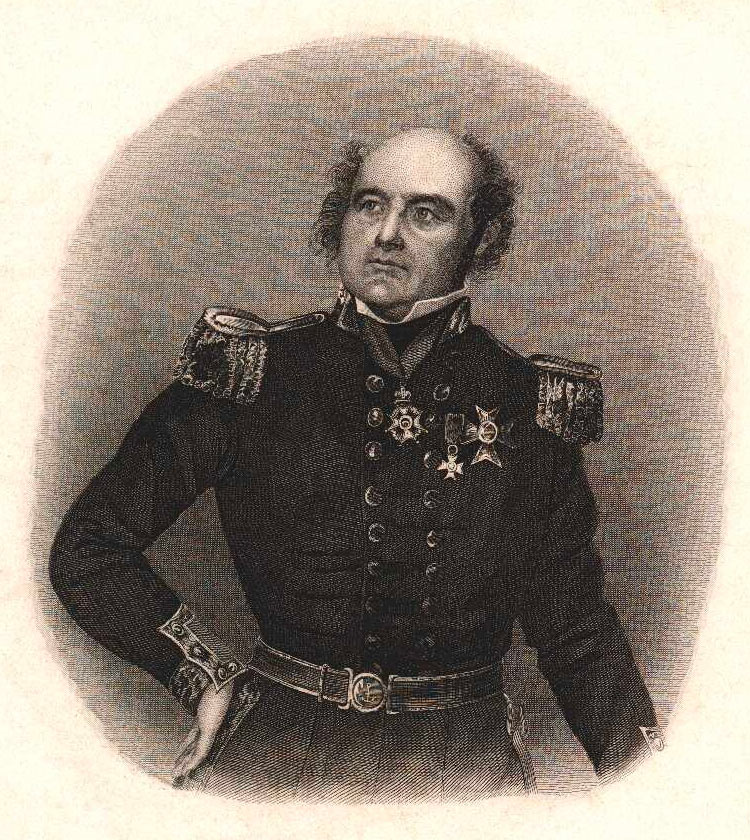 Every age has its symbolic tragedies, and among those in the Victorian era few aroused more interest, stirred more passionate controversy, or provoked more effort, than the loss of Sir John Franklin and the 129 picked officers and men who sailed with him on May 19th, 1845 on Her Majesty’s ships Erebus and Terror, and disappeared into the wastes of the Arctic seas.

More than forty expeditions set out with the intention of rescuing Franklin or finding his remains; the search continued for almost two decades, thousands of British and American sailors and land explorers were involved, and—quite apart from the immense costs—no less than five vessels joined the Erebus and the Terror as losses to the Royal Navy.

Even when the actual search expeditions had come to an end, and the main outline of Franklin’s fate had been charted, there were still many questions unresolved, and the process of uncovering remains and probing the traditions of the Eskimos continued until the 1930s.