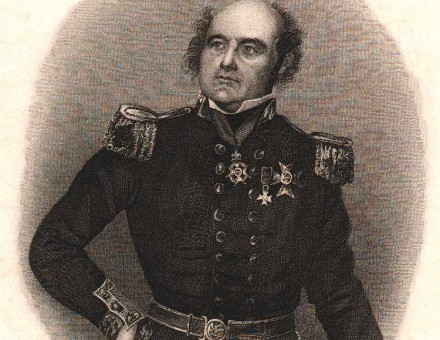 In 1845, writes George Woodcock, a veteran of the Arctic Seas perished with his crews in the Canadian North.

Albert E. Cowdrey records the enlistment of runaway slaves by the North during the American Civil War. 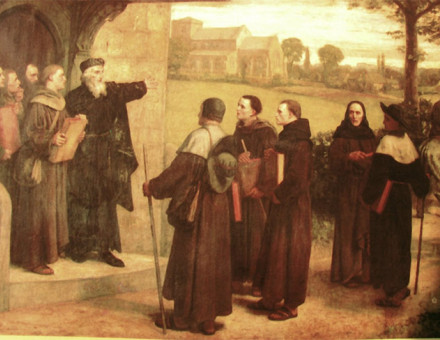 Peter Heidtmann introduces the charismatic leader of a reforming heretical sect at the end of the fourteenth century.

R.J. Milward describes how one of the last battles of the English Civil Wars took place in the county of Surrey, a few miles south of London.

W. Bruce Lincoln describes how Enlightenment figures and themes drifted gradually westward, to the Russia of Peter the Great. 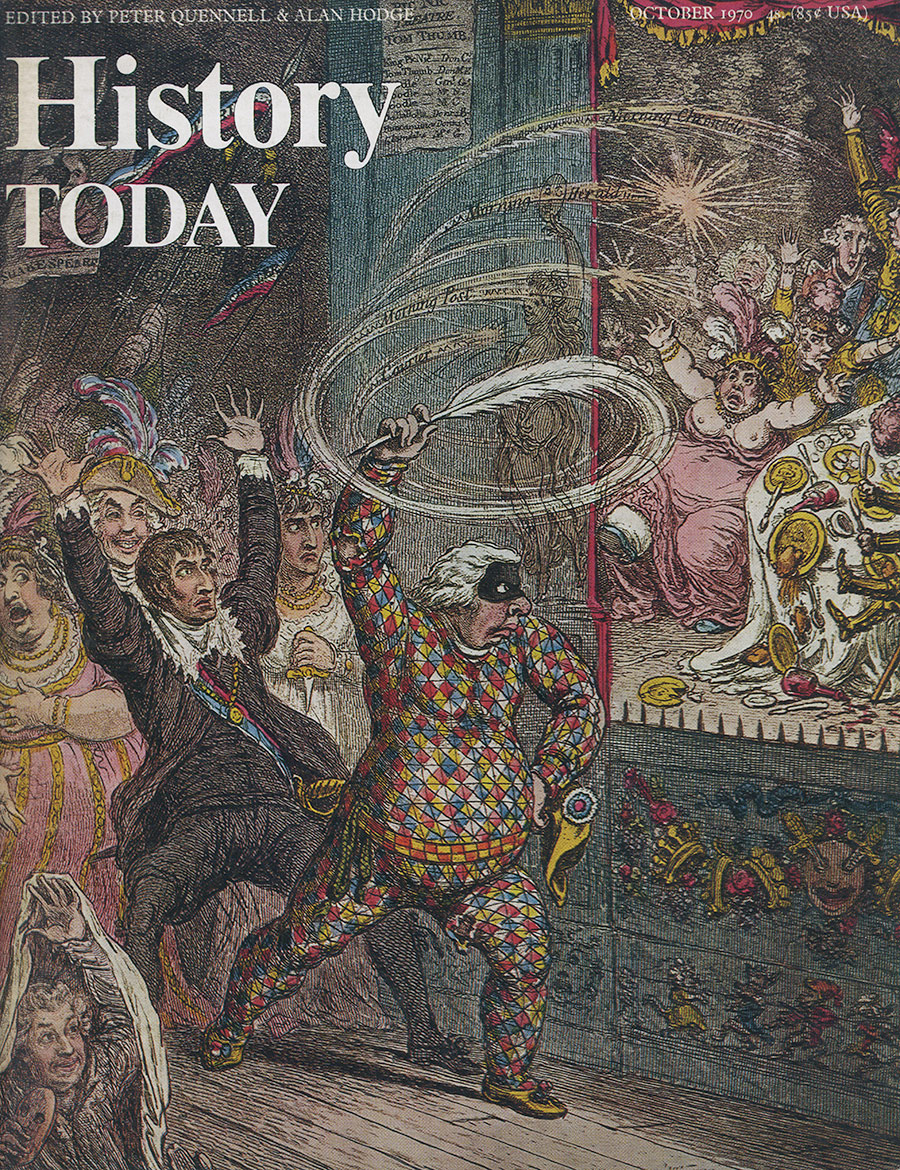