The Edict of Nantes

Signed on 13 April 1598, the Edict of Nantes granted rights to France's Calvinist Protestants, known as Huguenots. 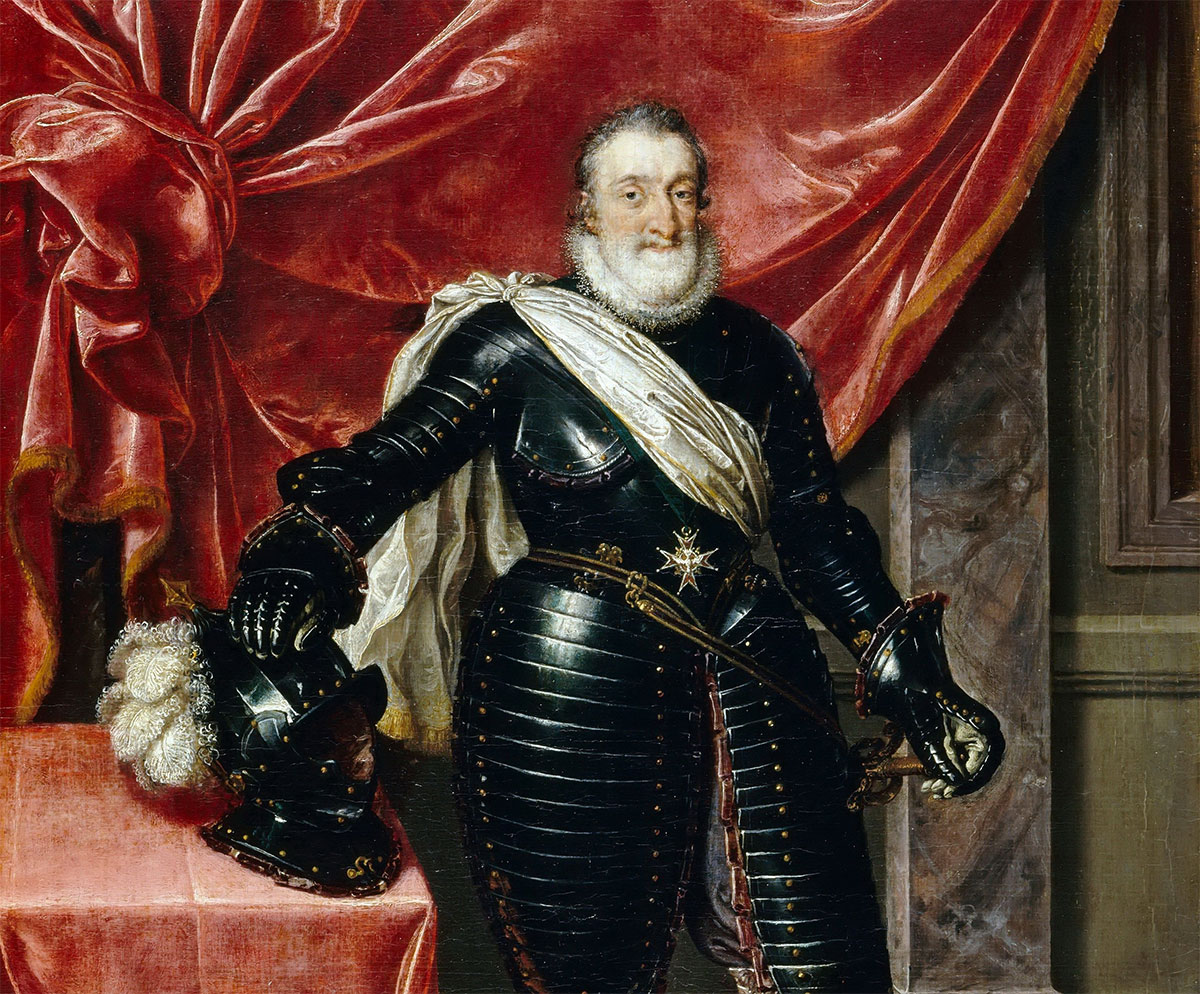 Signed by Henry IV of France at Nantes on April 13th, 1598, the edict put a temporary end to the ferocious religious wars between Roman Catholics and Protestants which had torn France apart since the 1560s. Of the numerous assassinations and atrocities carried out by both sides, the most notorious was the St Bartholomew’s Day massacre of Protestants in Paris in 1572. The French Calvinists, who were known as Huguenots, were only in a minority in France, but they had created a virtual state within a state and held numerous fortified towns. Now, after skilful persuasion by Catholic diplomats and much hard bargaining, they accepted a document of ninety-two articles granting them a measure of religious toleration as well as social and political equality.

Huguenots were to be entitled to worship freely everywhere in France in private, and publicly in some 200 named towns and on the estates of Protestant landowners. They were permitted to inherit property, engage in trade, attend all schools and universities, and be treated in hospitals on the same basis as everyone else. There was a full amnesty for crimes committed during the wars by both sides and in secret articles, signed on May 2nd, the government agreed to pay the Protestant pastors and subsidise the garrisons of some fifty Huguenot fortified towns.

Catholic opponents of the edict were gradually won over and the eventual outcome of what had been virtually a prolonged civil war was the strengthening of the French monarchy, which was able to neutralise the two rival factions. Henry IV, king of the Pyrennean statelet of Navarre, came from a junior branch of the royal Valois dynasty of France. He succeeded to the French throne in 1589 after the murder of his predecessor, Henry III, by a Catholic fanatic. He was the first of the Bourbon kings of France and, though himself a notable Protestant leader, four years after succeeding to the throne he became a Roman Catholic because that was the religion of the great majority of his subjects and, in his famous remark, he considered Paris well worth a mass. Some historians regard the Edict of Nantes as an equally cynical strategem to draw the Huguenot sting, as in fact it did. Protestantism weakened in France after 1598 until eventually Louis XIV’s revocation of the edict in 1685 led to mass emigration of Huguenots to England and other countries.