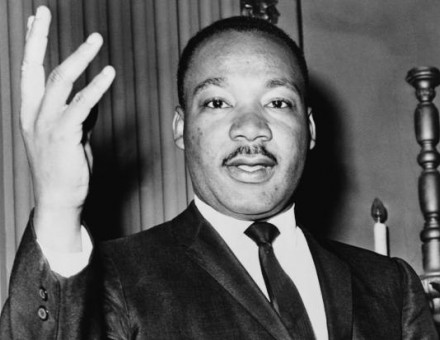 By adulating King for his work in the Civil Rights campaigns, we have misrepresented the complexity of those struggles and ignored some of the equally challenging campaigns of his last years.

Stephen Spielberg’s blockbuster Amistad claims to educate as well as entertain; but how accurate is his portrayal of this slave revolt? John Thornton looks at the facts behind the film.

Geoff Butcher describes how, throughout history, Malaria has played a major role in affecting the outcome of human endeavour.

Poster Power at the V&A

Richard Tames introduces an exhibition that explores posters in their many forms at the Victoria and Albert Museum.

Victorian Triumph of an African Chief

When a king from Bechuana visited England in 1890s, he won friends and respect everywhere he went, and his tale cast new light on the interactions between Britain and her empire, as Neil Parsons explains. 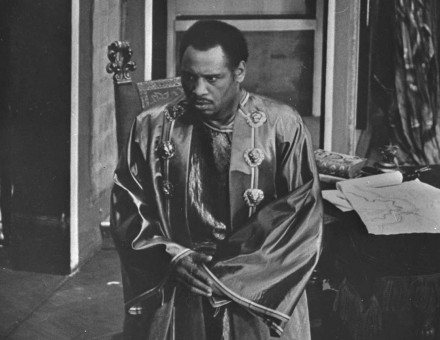 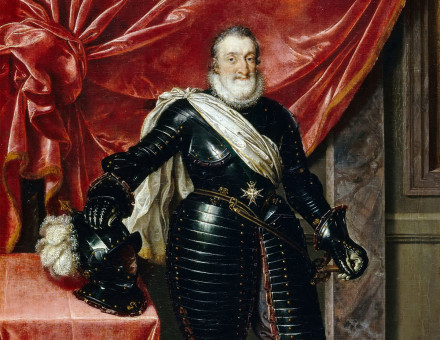 The Edict of Nantes

Signed on 13 April 1598, the Edict of Nantes granted rights to France's Calvinist Protestants, known as Huguenots.

Saving the Lagoon in Renaissance Venice

Renaissance Venetians developed a sophisticated technology for keeping the city’s vital waterways free from silt and in the process, as Joseph Black explains, created a unique landscape that inspired travellers and painters.

Vivienne Larminie explores the history of the Pays de Vaud, showing how resistance to Protestant reform gave rise to a distinctive culture and, in 1798, a revolt against foreign rule. 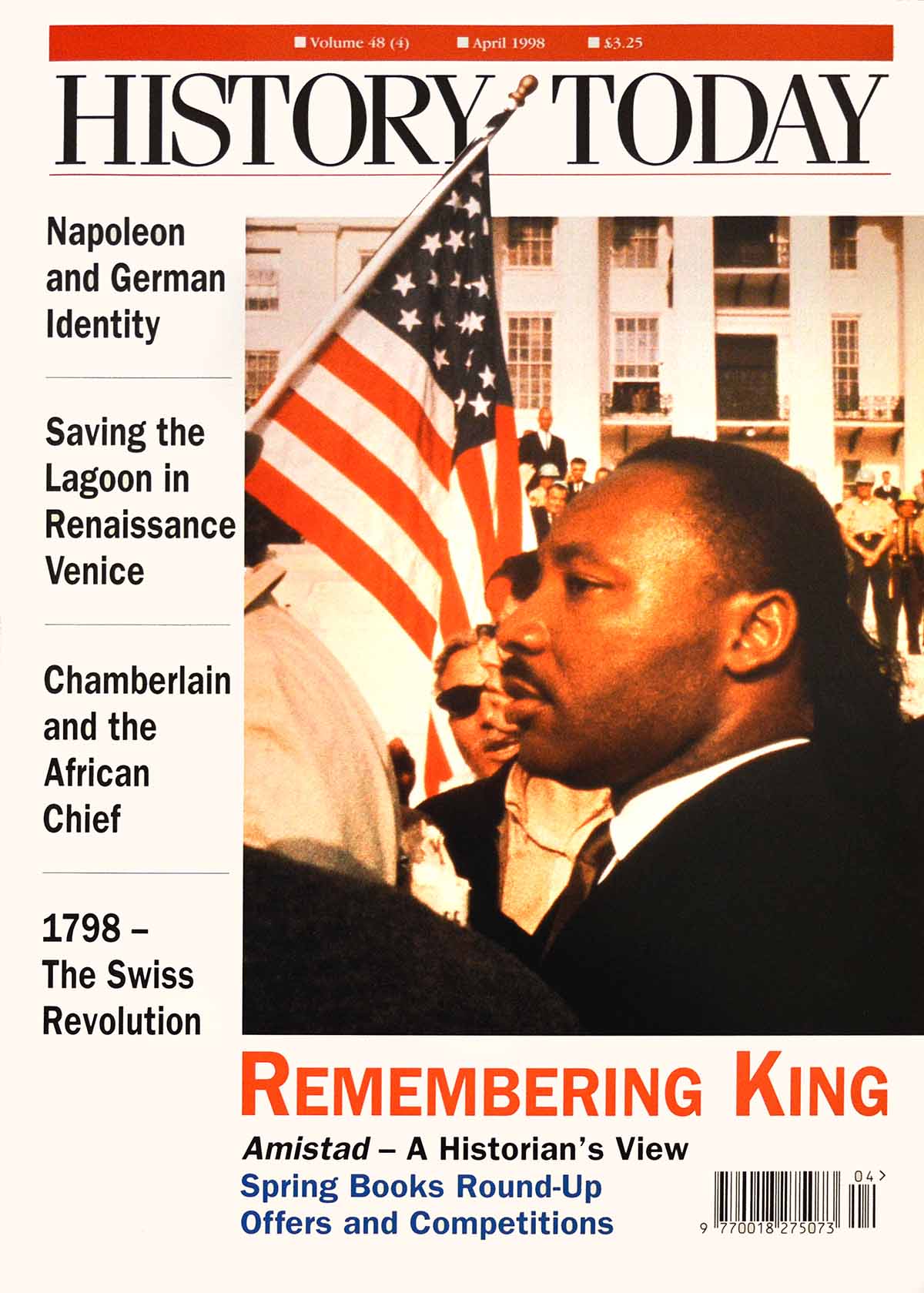