By adulating King for his work in the Civil Rights campaigns, we have misrepresented the complexity of those struggles and ignored some of the equally challenging campaigns of his last years. 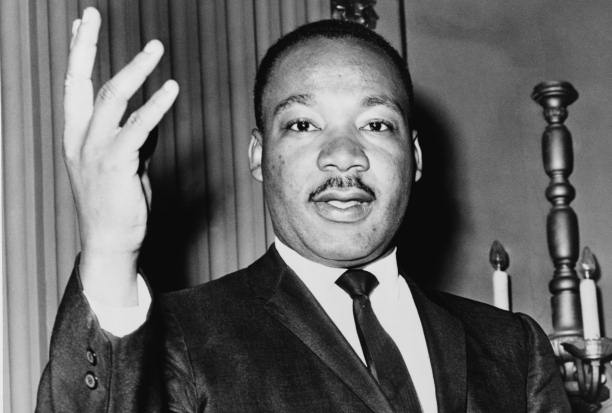 Martin Luther King is the only African-American honoured by a national public holiday. Decades after his assassination in Memphis, Tennessee, the Martin Luther King remembered on such occasions is overwhelmingly the orator of 1963 who mesmerised a nation from the steps of the Lincoln Memorial with the declaration 'I Have a Dream'. One of the first national events broadcast live and in full, the March on Washington, has provided sound-bites that have been used again and again. Alongside the images of President Kennedy's assassination in the same year, the King speech has become far more of an icon than a simple historical document.