What happened when a historian took the ‘Life in the UK’ test for British citizenship? 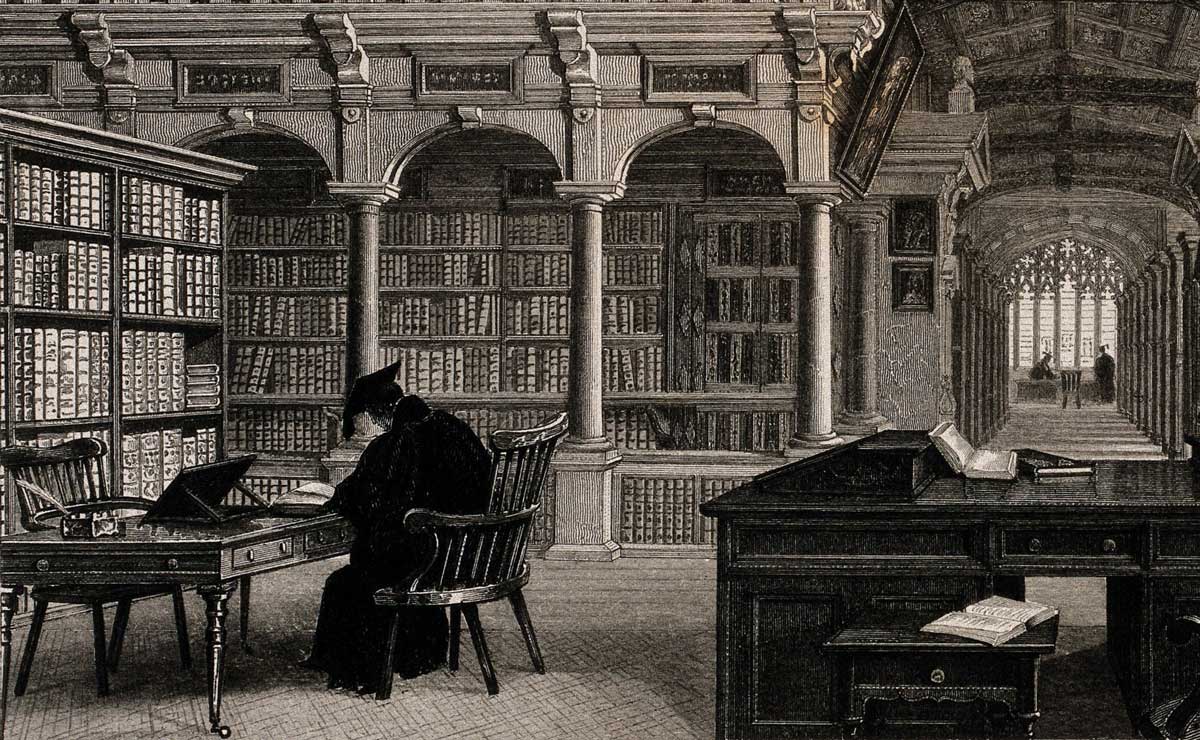 As a senior lecturer in Early Modern History, who has published on this topic, I honestly have no idea what the answer to this question is, though I suspect a book-length answer. As an immigrant to Britain, however, seeking to demonstrate that I understand what ‘Life in the UK’ is about, I need to know the answer, along with hundreds of others on British history, ‘values’, government and society. These questions, as well as being frequently stupefying, tell us how history is being employed to project and protect a certain view of ‘Britishness’.

The ‘Life in the UK’ test was introduced in 2005 to demonstrate that those applying for British citizenship met the requirements for ‘sufficient knowledge of life in the United Kingdom’. Since its introduction, the test – and especially its section of history questions – has been brandished as a safeguard against un-British immigrants. In 2011, the then Prime Minister, David Cameron, insisted that new British history questions appear on the test, replacing those on the EU and migrant rights. This came during a speech in which he promised to ‘reclaim our borders and send illegal immigrants home’.

To prepare for the test, applicants are advised to consult the official government handbook, Life in the United Kingdom: A Guide for New Residents, written by the Home Office ‘Life in the UK Advisory Group’, who also set the test. There is also an app, produced by The Stationery Office, which contains 423 questions drawn from the handbook. These indicate what the gatekeepers to the UK think British history is (or ought to be) about. The history questions come under the heading ‘A long and illustrious history’, to demonstrate Britain’s place in the world by means of a selective understanding of its past. 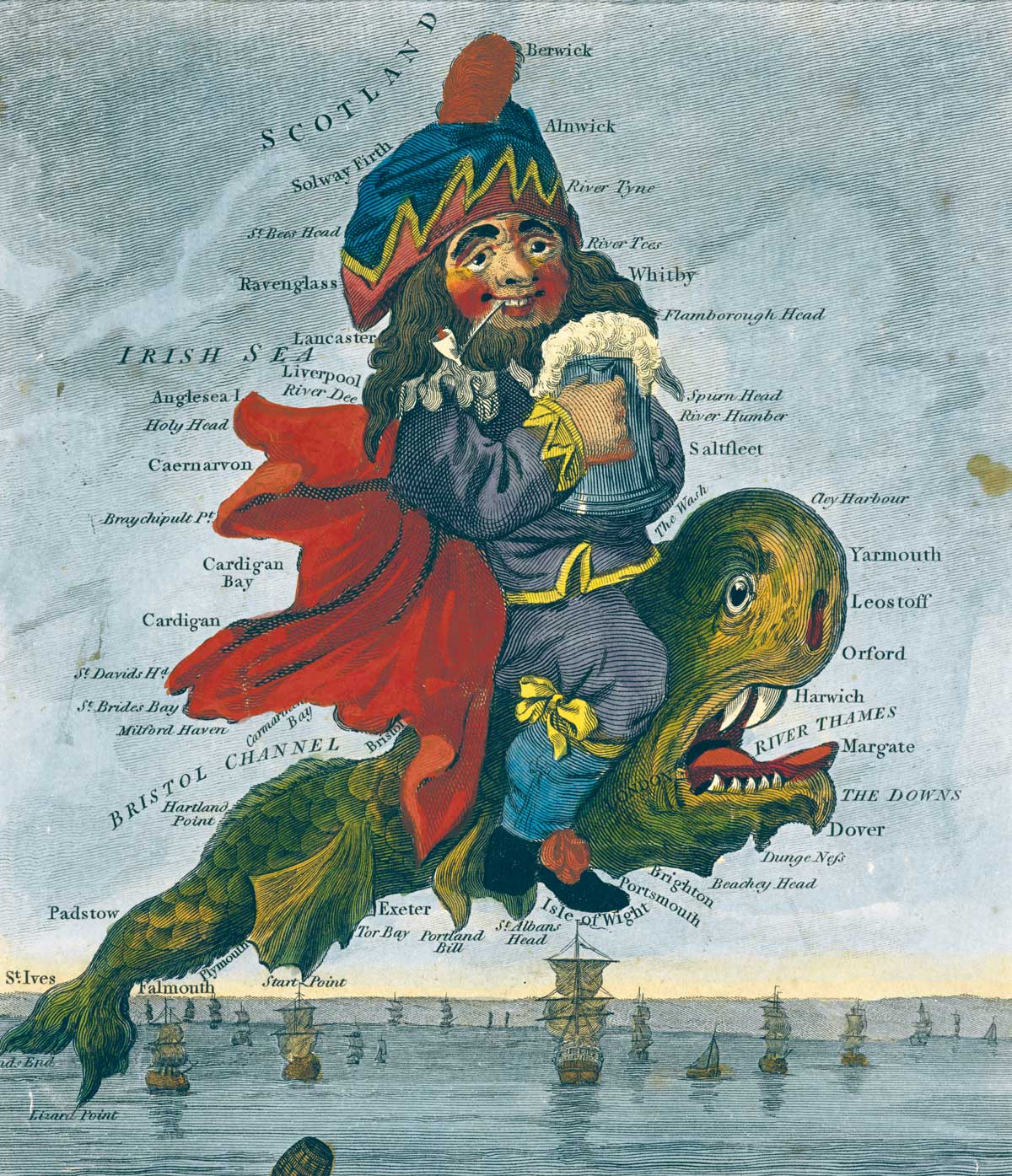 This ‘long and illustrious British history’ has a lot to do with industry and innovation: questions about science and invention form the largest category here. Even the question on the Great Depression asks which ‘major new industries developed’ in that time.

Lesson 1: History is important because it helps us understand that the sciences are important.

British history is also largely made up of a single dynastic house. The Tudors are the subject of 16 questions in all, 20 if you include the four questions on Shakespeare, such as a true or false about whether ‘he was a great English playwright?’ (he is ‘regarded by many as the greatest playwright of all time’). Of a remarkable seven questions on Henry VIII, four are on why he broke with Rome (the ‘divorce’, of course). There are six questions about Elizabeth I, three of which make it clear the British trounced the Spanish Armada in 1588.

Lesson 2: The Tudors are the greatest royal house in the UK, because they frequently showed the Continent they are not to be trifled with.

The defeat of the Armada is also mentioned as an option on a question about Churchill, who gets three of his own questions. This includes one that ensures those preparing for the test know that in 2002 a ‘public vote ... by the British public’ decided that Winston Churchill ‘was the Greatest Briton of all time’. Notably, this was actually a BBC poll in which anyone around the world could (and did) vote, and the list did not contain a single black Briton.

Lesson 3: The Greatest Briton of all time can have a controversial legacy but will almost certainly be white.

There are three questions on Britain’s role in the abolition of slavery, but of the more than 40 named people there is only one person of colour: Sake Dean Mohammad, who introduced curry houses to Britain. Of the named individuals, only eight are women: Boudicca, Florence Nightingale, Elizabeth I, Margaret Thatcher, Mary Queen of Scots, Queen Anne, Emmeline Pankhurst and Catherine Howard (for some reason). There are also four questions about the suffragettes, the extent of women’s history. Henry VIII takes the crown as the most mentioned individual. 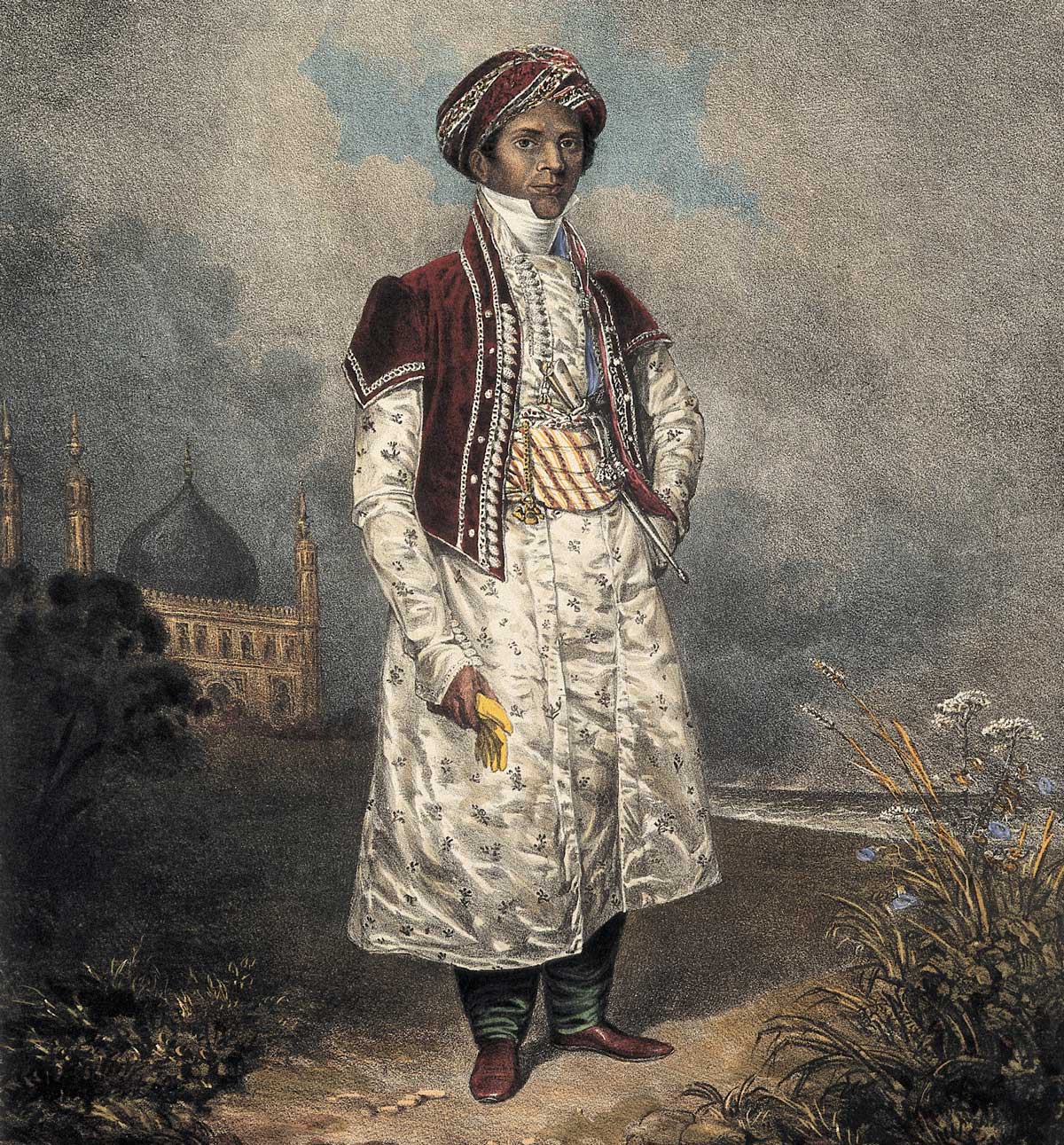 There are also numerous questions about Magna Carta, the Reform Act, the Romans and Trafalgar. The events of 1066 receive five questions, including one that makes sure applicants know that it was the ‘last successful invasion of England’. Not quite as momentous but still worth a mention, there are two questions on the Coalition Government. Taken with a handful on the institution of the ‘Whigs and the Tories’, the Tories find themselves mentioned at least five times over the course of the quiz, along with Conservative prime ministers Winston Churchill and Margaret Thatcher (two questions).

It is important, as well, for applicants to know that the British Empire was ‘the largest empire the world had ever seen’, though half of migrants from many previous areas of British colonisation and occupation – like Kenya, Somalia, Jamaica and Afghanistan – fail the test. As a white English-speaking Canadian, I passed, but the experience left me concerned. The final lesson is clear: if you don’t affirm this magnificent (read: whitewashed) version of the history of the UK, you are denied a right to be a part of its future.

And if you’re still wondering, it’s B): Elizabeth I had ‘very good’ relations with Parliament. The Tudors are glorious part of Britain’s ‘long and illustrious’ history. If you don’t agree, you can see yourself out.

Joanne Paul is Senior Lecturer in Early Modern History at the University of Sussex. Suzannah Lipscomb is on maternity leave. 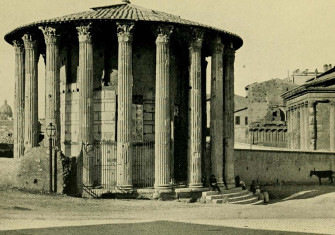