Radicals and revolutionaries found inspiration in the study of Greece and Rome. 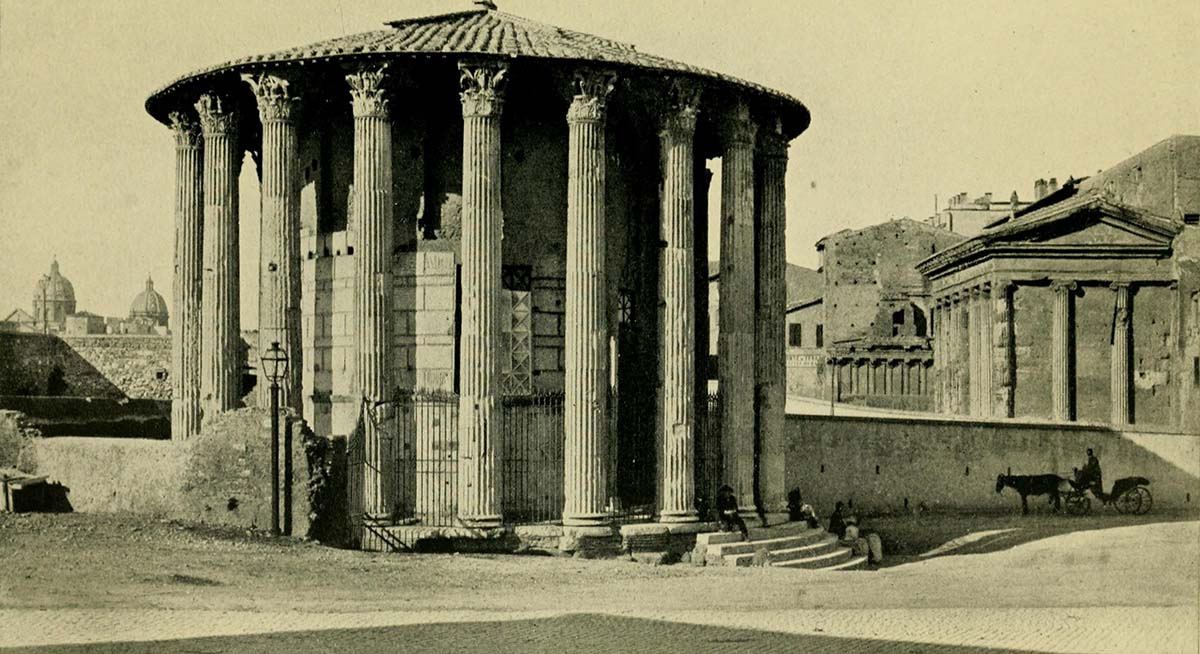 The study of Classics has long been associated with expensive schools and elite universities. But this is not the whole picture. With Henry Stead, I am writing  a book on ways in which, from the 18th century onwards, working-class Britons embraced ancient Greece and Rome. On the shelves of Mechanics’ Institutes and Miners’ Libraries, alongside Gibbon’s The History of the Decline and Fall of the Roman Empire and George Grote’s History of Greece, alternative studies presented the classical world from the perspective of the poor.

The determined self-educator John Thelwall was, in the 1790s, chief orator of the London Corresponding Society. He toured with lectures on Roman history, especially ‘the abuses of monarchy and aristocracy in ancient Rome’. Since censorship of public speech was so stringent, he could not discuss modern political theorists. So he promoted democratic revolution under the cover of ancient history, saying ‘Socrates and Plato, Tully and Demosthenes, may be eloquent in the same cause’. He edited the 17th-century Republican Walter Moyle’s Essay on the Constitution and Government of the Roman State, provocatively renaming it Democracy Vindicated and billing himself on the title page as a ‘Lecturer in Classical History’. The strength of the ancient Greek republics, he urged, was that every single man participated in both labour and profit. But all known societies have divided their people into classes, to toil and fight.

The Chartists had a classical historian, too: the Irishman James ‘Bronterre’ O’Brien. He published articles that became The Rise, Progress and Phases of Human Slavery (1885), in which he argued that ancient slavery was sometimes less bad, because ‘direct and avowed’, than the condition of the Victorian working class, ‘hypocritically masked’ under unjust agrarian, monetary and fiscal laws. Marx told Engels that O’Brien was ‘an irrepressible Chartist’ and his theories were influenced by O’Brien’s theorisation of exchange, the value of labour, the concept of hidden bondage and the workings of ideology that maintain class divisions.

Published in 1887, the book from which trade unionists across the English-speaking world learned their Greek and Roman history was Cyrenus Osborne Ward’s A History of the Ancient Working People and The Ancient Lowly to the Adoption of Christianity by Constantine (1887), commonly abbreviated to The Ancient Lowly. Raised dirt-poor on an Illinois farm, he worked as a violinist and in Brooklyn Navy Yard. His writings brought him to the attention of international socialists; New York Public Library contains his membership card of the International Workingman’s Association, dated 1870 and signed by Marx. Given the recentness of abolition, volume one is dominated by slavery, although it also assembles evidence for ancient trade unions. Volume two argues that early Christianity was the religion of slaves and the Roman poor, but co-opted by the ruling classes to become the official religion of European imperialism. The book, repeatedly re-published, educated a whole generation of socialists between the Russian revolutions of 1905 and 1917.

The Ancient Lowly was a favourite of the Plebs League at the Central Labour College, opened in 1911. Plebs magazine wrote Roman history into its name and first editorial: ‘Inability to recognize the class cleavage clearly was the downfall of the Plebs of old Rome. Let the Plebs of the 20th century be not so deluded.’ The League disseminated the ideas of the US Marxist-Syndicalist Daniel De Leon, especially his lecture ‘The Warning of the Gracchi’, and in 1918 published Mark Starr’s A Worker Looks at History. This details the influence of ‘Greek thought’ and explains the slave economies of Greece and Rome and the impact on Britain of the Roman invasion. Starr, a miner from South Wales and a member of the Independent Labour Party, began his higher education in classes of the Workers’ Education Association, but he returned to the coalfield, where he began to lecture for the Aberdare District Miners’ Federation. Plebs also featured serialised articles on ancient history from an economic perspective, by the prolific socialist historian and railway worker Will White Craik.

Such historians deserve their place in the history of classical scholarship. They struggled hard to get access to the ancient world and were convinced that their own could not be made anew without detailed study of the entire human experience. They also offer a backstory for a discipline still in need of an egalitarian makeover.

Edith Hall is Professor of Classics at King’s College London. Her latest book is Aristotle’s Way: How Ancient Wisdom Can Change Your Life (The Bodley Head, 2018). 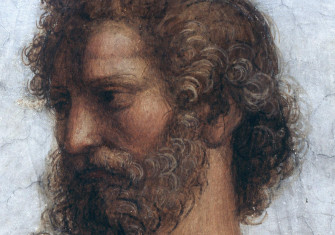 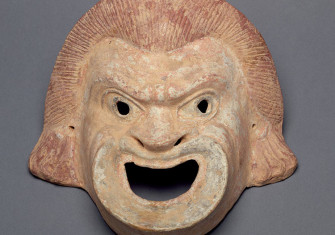 The Birth of Comedy