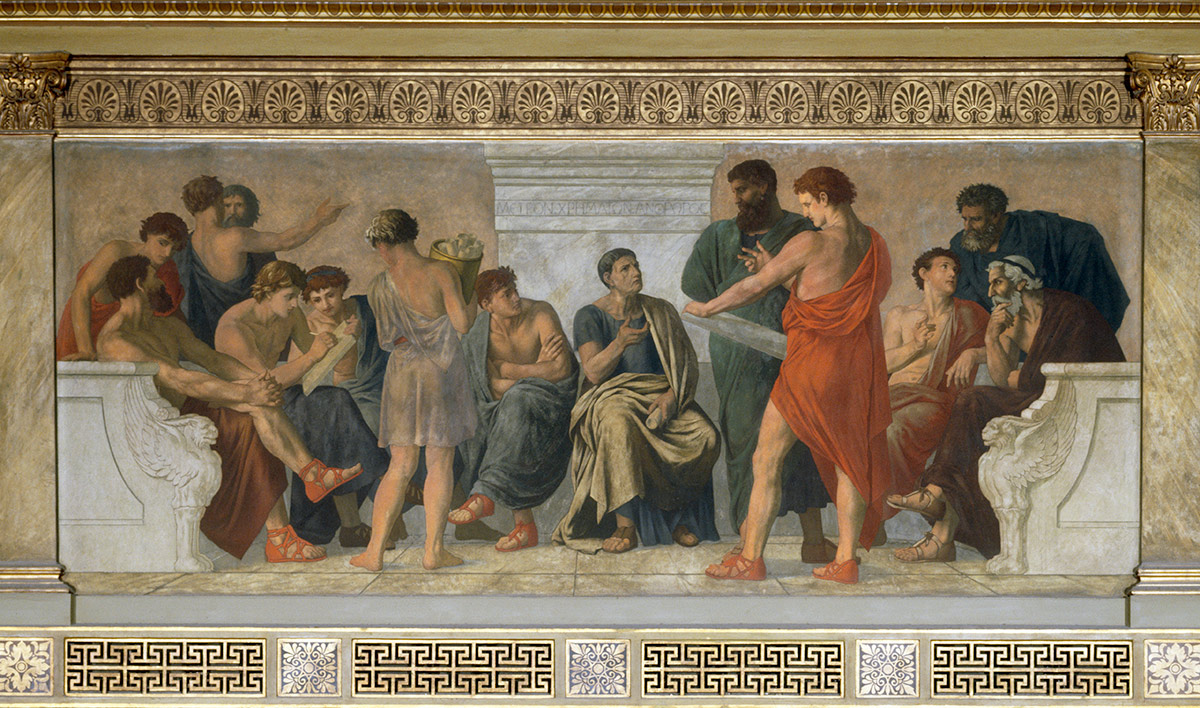 Aristotle is so synonymous with learning that he has been known simply as ‘the Mind’, ‘the Reader’ and ‘the Philosopher’. Admired by both Darwin and Marx, Edith Hall explores his life and legacy.

In 384 BC, a boy was born in the town of Stagira in a remote part of northern Greece. Stagira perches on two cliff-tops jutting into the Aegean on the easternmost prongs of the peninsula called Chalkidike, between Thessaloniki and the Hellespont. Strategically more significant than its size might suggest, Stagira had seen mighty conquerors and allies, including Persia, Athens and Sparta. In 384 it was struggling to remain independent of its rapidly expanding neighbour, Macedon. 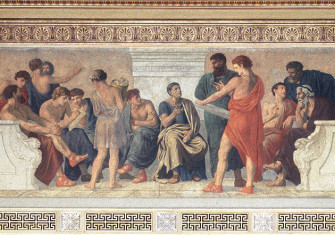