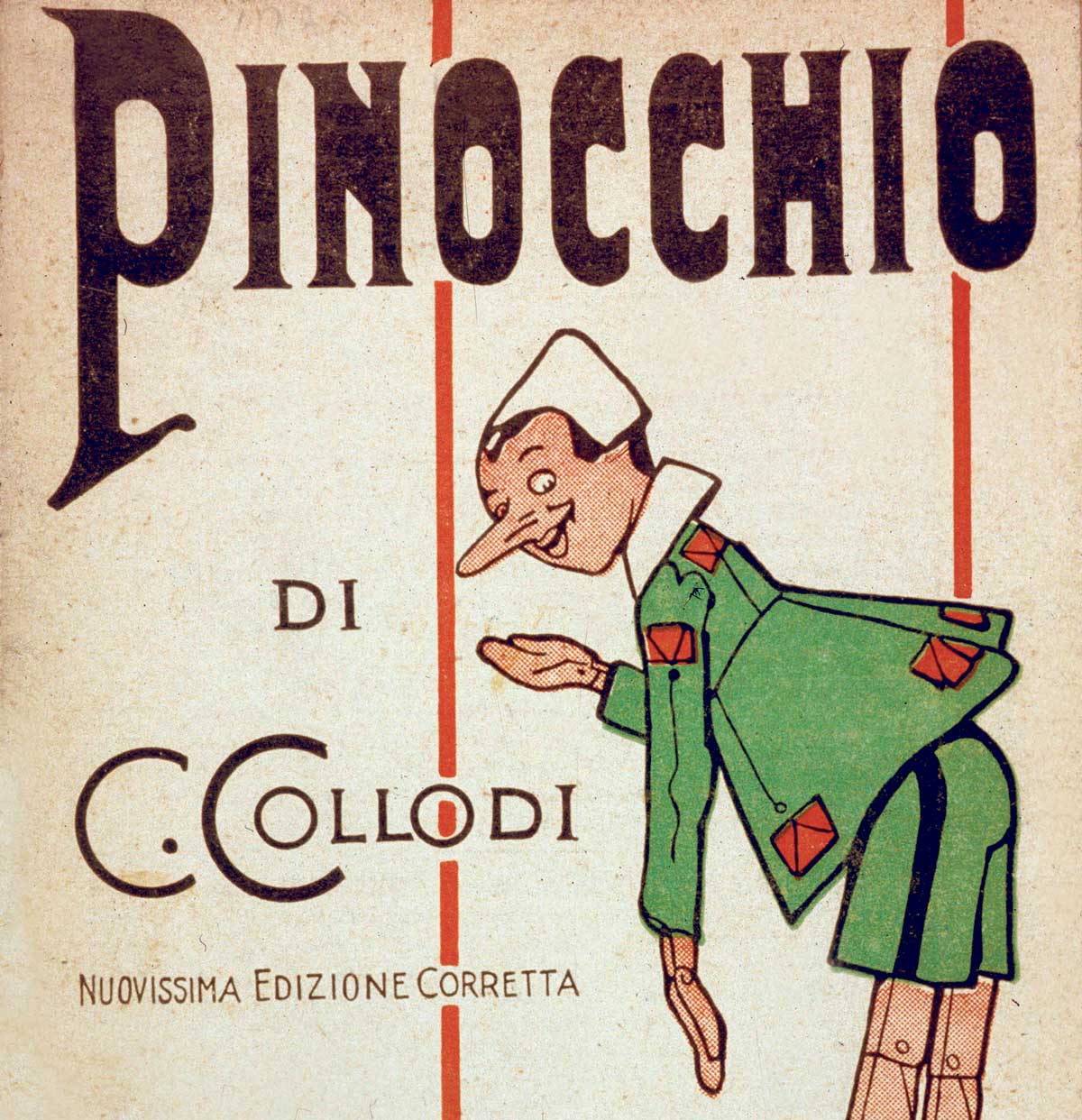 Post-truth politics, and the way it is reshaping the public sphere, poses an existential threat to the study of the past.

On 27 January 2020 we mark the 75th anniversary of the liberation of Auschwitz. The existence of the Nazi concentration and extermination camps and, specifically, the campaign to use them to eliminate the Jewish people, is one of the best attested events in history. But five months before the anniversary, director Ken Loach was asked on tape: ‘There was a discussion about the Holocaust – did it happen or didn’t it?’ and he replied, ‘I think history is there for us all to discuss.’ History is a discursive subject, but in the context of the question posed about Holocaust denial, Loach’s response was, at best, an equivocation, implying that the fact of the Holocaust was up for debate. A few days afterwards Loach wrote a letter to the Guardian to ‘clarify’ that his ‘words have been twisted’ and ‘the Holocaust is as real a historical event as World War II itself and not to be challenged’.

In the run-up to the anniversary, there have been several new books about Auschwitz and other camps. The Volunteer: The True Story of the Resistance Hero Who Infiltrated Auschwitz by Jack Fairweather, which won the Costa Biography Award, was one of my books of 2019 because it told its story – of the Polish resistance fighter, Witold Pilecki, who chose to enter Auschwitz and witness its horrors – in spare, unornamented, powerful prose. Its great strength is its research: it draws on some 3,000-odd accounts of Auschwitz and doesn’t venture beyond what those accounts can tell us. Fairweather set out to be guided, he says, by Pilecki’s own rule: ‘Nothing should be “overdone”: even the smallest fib would profane the memory of those fine people who lost their lives there.’ But there were other books that took quite a different approach to their research material: they fictionalised, they took liberties, they failed to engage critically with their sources. They were full of small fibs. The drive to create compelling narrative history – to write history that reads like a novel – can, in the wrong hands, end up with history that is written like a novel.

The context of Loach’s remarks and the publication of these books is a world in which the nature of our engagement with truth has changed. During the 2019 General Election campaign British politics appeared to have gone the way of America in 2016: lies, ‘alternative facts’ and misinformation, along with the avoidance of accountability or scrutiny, and all without seeming consequence. Is it a coincidence that claims that antisemitism had been dealt with thoroughly were among the untruths?

Politicians have surely lied as long as they have existed, but there was something new here: liars no longer cower in the face of truth. Fallacious claims have been brazenly repeated after, and in spite of, evidence produced to the contrary.

Postmodernism tells us that objective truth is hard to reach; that facts do exist but are inaccessible. But now even the idea that truth can be found has been eroded. In the run-up to the election, this became evident in everyday political discourse when intelligent people said things like: ‘It’s hard to know who to believe’, ‘I don’t believe anyone anymore’, and ‘I can’t believe it unless I have seen it with my own eyes.’ Subjectivity is everything.

This is deeply problematic for historians. Our grasp on the truth may be flawed and imperfect – we are humans, after all – but to shrug off the possibility of finding out what happened – to give up on at least seeking the full truth – is deeply nihilistic. We are left afloat in a sea of misinformation, half-truths and, ultimately, indifference and narcissism. When all we believe is what we experience, then what we experience is all that appeals.

But our current environment offers a further twist of the knife. A post-truth world is one in which objective standards of truth disappear; where a lie does not crumble in the face of evidence to the contrary and people grow indifferent to facts. It is where objective historical truth either doesn’t exist or, if it does, it doesn’t matter. The study of the past has no meaning. And the consequences of this are dire: if there is no truth, then there are no lies. The flaming red lie of Holocaust denial ceases to be false. And then we should be very afraid, for ‘those who deny Auschwitz would be ready to remake it’ (Primo Levi). 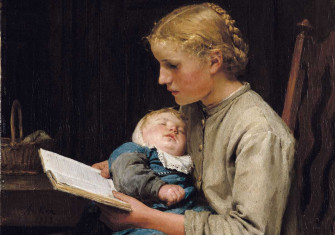 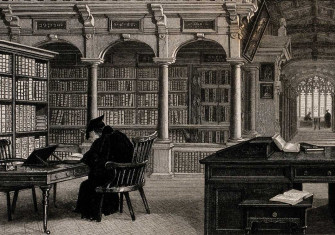