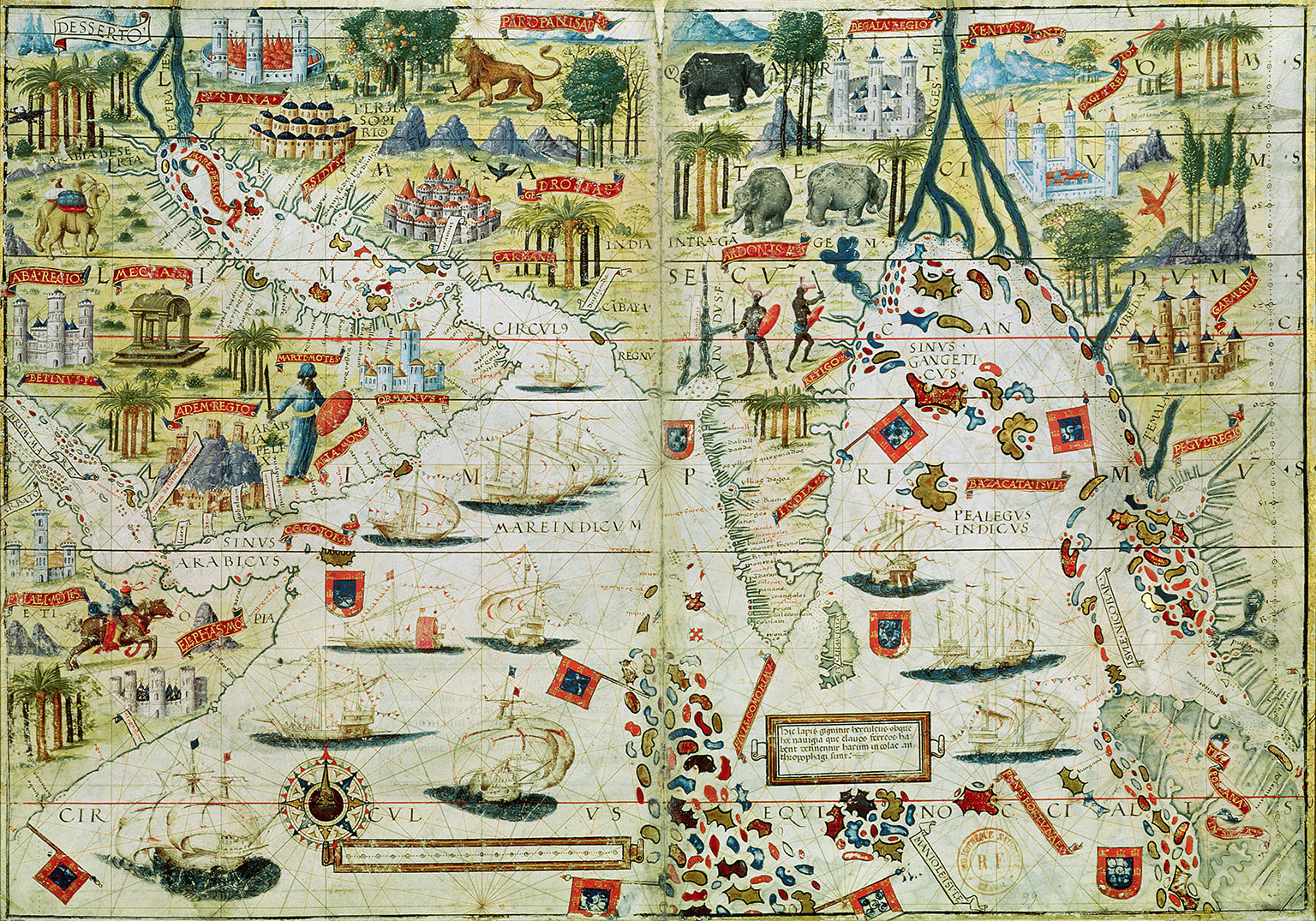 Arabia and India, from the Miller Atlas, Portugal, c.1519.

Poor and small, Portugal was at the edge of late medieval Europe. But its seafarers created the age of ‘globalisation’, which continues to this day.

In the dying years of the 15th century Portugal surprised the world. Vasco da Gama's landfall on the Indian Coast in May 1498 was so unexpected that it strained credibility. A garbled rumour reached the Venetian diarist Girolamo Priuli that 'three caravels belonging to the king of Portugal have arrived at Aden and Calicut in India and that they have been sent to find out about the spice islands and that their captain is Columbus'. His initial response was a mixture of shock and disbelief: 'This news affects me greatly, if it's true', he wrote. 'However I don't give credence to it.' Priuli was registering the first reaction to a seismic shift in the comprehension of our planet: Gama's voyage had finally demolished the ancient authority of Ptolemaic geography, which held the Indian Ocean to be a closed lake. 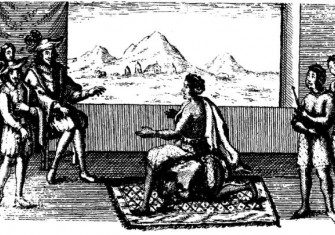 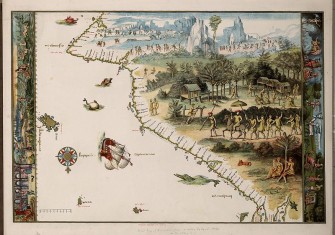