At what point does memoir become biography and biography become history? 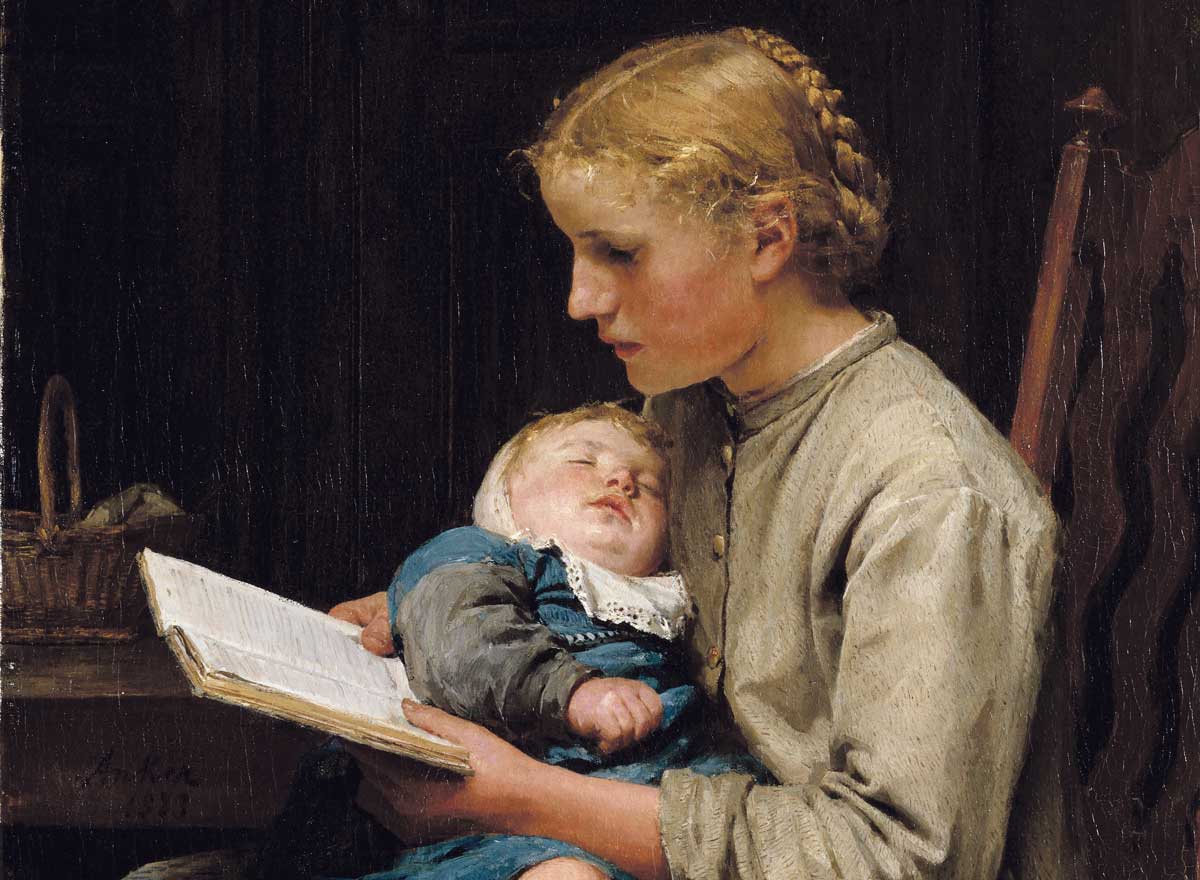 It says something of my previous ignorance about the state of motherhood that, before giving birth, I agreed to be a judge on a literary prize in the months that followed. As we reach the end of the year, however, it does mean that I have read an enormous number of biographies and have had time – between feeding, burping and changing – to think about the nature of biography itself.

Biography is, it seems, an expanding category. Mary Shelley’s monster in Frankenstein was educated by reading about ‘the heroes of past ages’; biography was once simply about recording the exemplary lives of great men (and they were mostly men) from cradle to grave. Now, as we question the idea of greatness, the writing of life stories has democratised. People attempt the seemingly impossible: writing biographies of those often obscured by history – the lowly, unsung and unscrupulous – and so answer Virginia Woolf’s question: ‘Is not anyone who has lived a life, and left a record of that life, worthy of biography – the failures as well as the successes, the humble as well as the illustrious?’ (This perhaps carried a hint of filial rebellion: her father, Leslie Stephen, was the original editor of the Dictionary of National Biography, the taxonomic collation of the great and the good.)

The concept of ‘biography’ for a biography award, however, is a many-headed creature. Besides historical and literary biography, there is autobiography and its close cousin, memoir. Following the success of Adam Kay’s This is Going to Hurt, one current trend is for work memoirs from doctors, nurses and midwives, even social workers and firefighters. Then there is a new emerging genre of book that mixes biography or memoir with an attempt to address wider themes – of politics or geography, nature, cookery, education or healthcare.

How many of these biographies count as history? It was once thought, as Michael Holroyd called it, ‘the shallow end of history’, unable to provide sufficient context and with a tendency to exaggerate the role of individuals in the passage of time. Most scholars wouldn’t now deride the telling of individual life stories as an illegitimate form of historical pursuit, but it still has its critics. Natalie Zemon Davis’ 2006 life of ‘Leo Africanus’ (al-Hasan ibn Muhammad ibn Ahmad al-Wazzan) was pilloried by a Guardian reviewer as ‘not history but a sort of romance laden with footnotes, a novel dragging an academic ball and chain’.

Underpinning this critique was the implicit accusation that the subject might no longer be one of Carlyle’s Great Men, but the hagiography remains. Many a biographer still falls in love with his or her subject, making the hope of objectivity even dimmer than for conventional history. And arguably the whole conceit is flawed. Woolf again wrote with Rankean confidence that, at best, a biography can ‘tell the truth about the dead ... show them as they really were’ – but I don’t think that even she really believed this. As her biographer, Hermione Lee wrote: ‘Biography sets out to tell you that a life can be described, summed up, packaged and sold. But Virginia Woolf spent most of her life saying that the idea of biography is – to use a word she liked – poppycock.’ Stanley Wolpert concluded that biography was ‘closer to fiction than history’: that any work of biography is mendacious. It certainly is partial. The vast and tiny venturing of a human into life that I have observed over the last months would not occupy more than the first half-sentence of most biographies.

And, finally, there’s the question of the ethics of biography. All biography involves a kind of theft, the giving away of other people’s secrets. We who have no stake in the heartache or dilemma or affair get to poke around in the private and painful parts of another person’s life. One jovial definition of a historian is ‘someone who gossips about the dead’; the intrusion feels all the greater when some of those concerned are still alive. But what is the worth of a censored biography?

Individual lives do not encompass all history, but despite their messiness, obscurity and fictions, individual lives are the stitches of the past. There would be no fabric of history without them and sometimes we can only really feel the past one thread at a time. 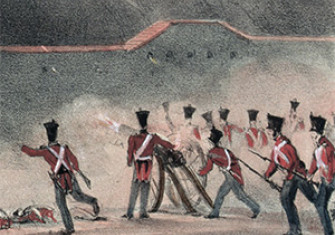 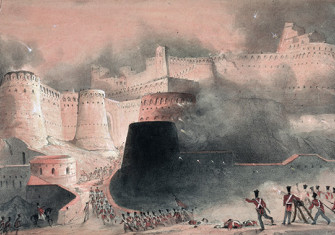