The medieval insistence on clerical celibacy had dangerous and long-lasting consequences. 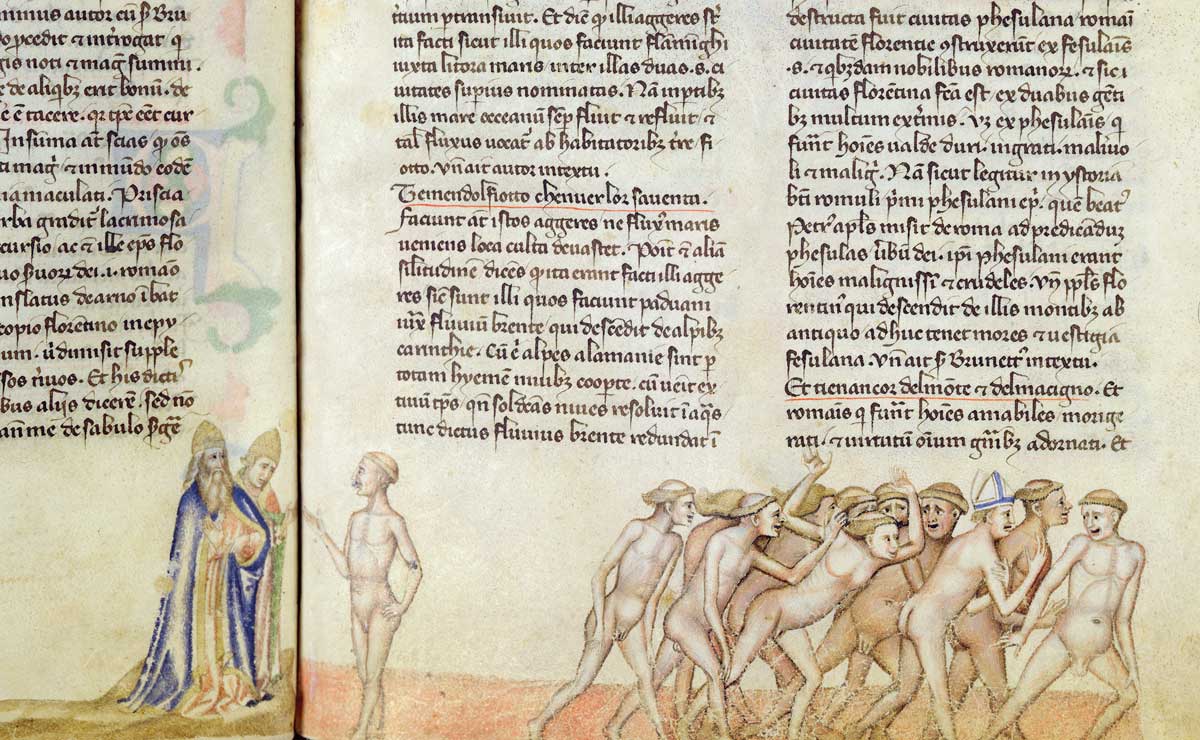 In 1475 John Stocker, a chaplain of the cathedral of Basel, was convicted by an ecclesiastical court for committing sodomy with John Müller, a chorister who was also Stocker’s lodger. The cleric justified his behaviour by saying that, while relations with a woman would not have been tolerated, he could have sexual relations with a boy and still be regarded a pious priest. Stocker was not alone. Around 1323 Arnold of Verniolle, subdeacon and Franciscan apostate of Pamiers, attempted to seduce a schoolboy by arguing that sodomy with another male was a lesser offence than sex with a woman. Several centuries later at least one cleric was prepared to go still further, arguing before the Spanish Inquisition that fornication with boys was not sinful, but holy and just. 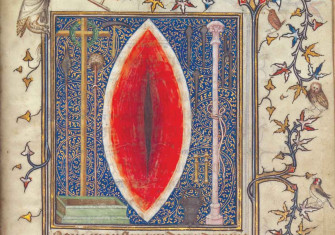 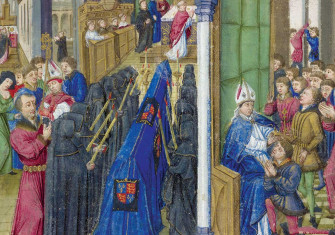