Truman and the Bomb 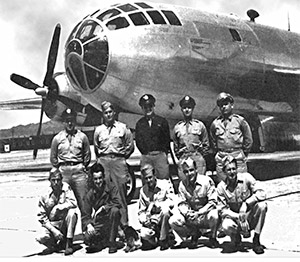 Harry S. Truman had been President of the United States for less than two weeks on April 25th, 1945, when Secretary of War Henry L. Stimson delivered to him a full report on the most expensive and secret American enterprise of the Second World War. The document began with the chilling words, 'Within four months, we shall in all probability have completed the most terrible weapon ever known in human history'. From that point until he received word of its successful test in mid-July, the atomic bomb was at the back of Truman's mind as he attempted to cope with the manifold problems accompanying the end of the greatest war in human history.