A Vagabond in Paradise, Thomas Verney in Barbados

Larry Gragg recounts the attempts of a younger son to shake off his reputation in 17th-century Barbados.

Sleaze and the Victorian businessman

Richard Cavendish goes behind bars at the Beaumaris Gaol and Courthouse, Anglesey

TV History for the Global village 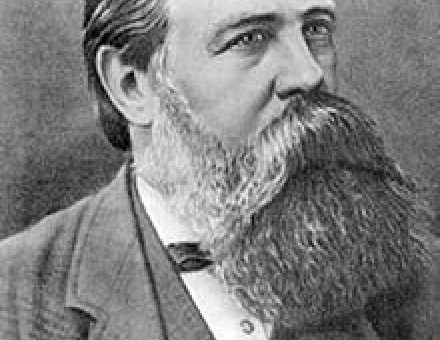 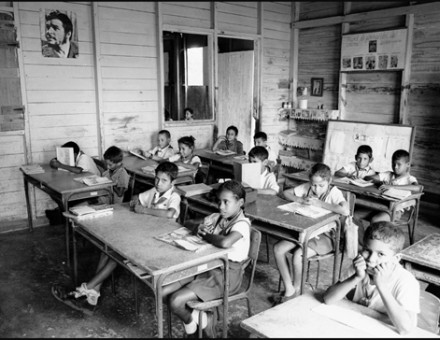 Laurie Johnston explores the significance of public education in Cuba's efforts to forge a national identity in a period of US intervention.

Cardinal Wolsey and the Abbot of Chester

Tim Thornton explains how a complex legal case casts light on centralised royal power in Tudor England and its limitations.

Jeffrey Green describes the impact of a troupe of six 'dwarf savages' and what it reveals about social and racial attitudes of the time. 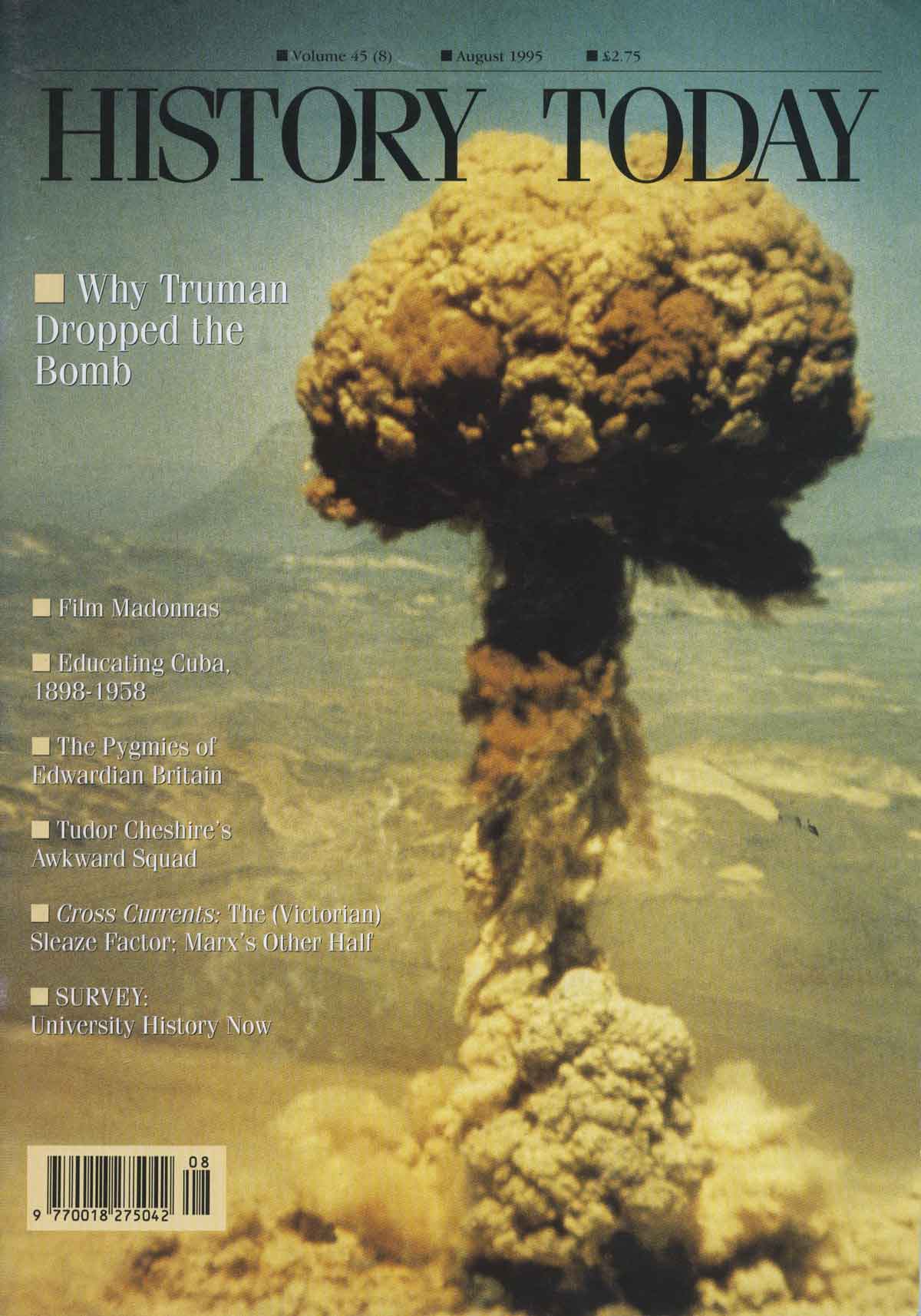