A great historian and public intellectual, Thomas Fuller championed moderation and responsibility in a time of war, polarisation and misinformation.

Samuel Taylor Coleridge once said that two writers above all others excited in him ‘the sense and emotion of the marvellous’. One was William Shakespeare and the other was a 17th-century historian called Thomas Fuller. ‘The Great Tom Fuller’, as Samuel Pepys called him, blazed like a comet in his lifetime and glowed for a good while afterwards, but then seemed to drop almost entirely out of the firmament. He is worth remembering today not only for the warmth of his voice and the strength of his intellect, but as a reminder of the power of history in times of extreme violence. 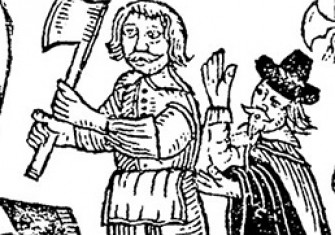 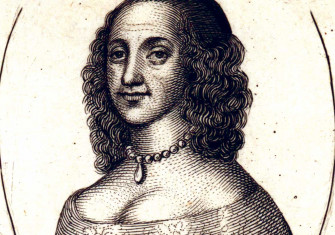 The Maid Who Restored the Monarchy