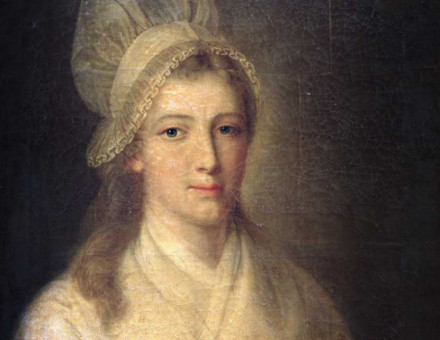 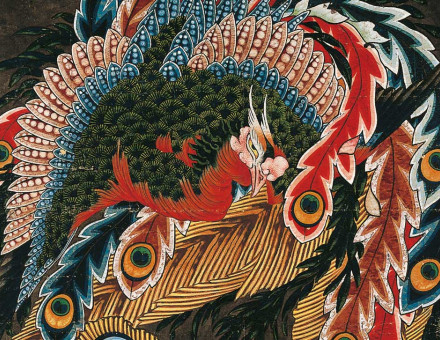 A symbol of rebirth and redemption, the phoenix itself has been born and reborn – from ancient Egypt to New York. 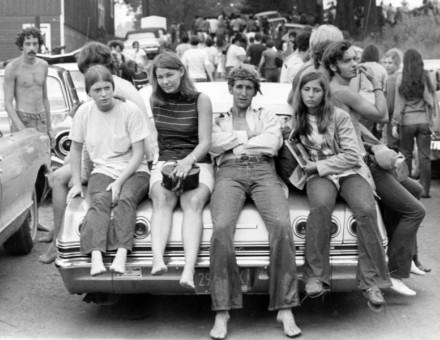 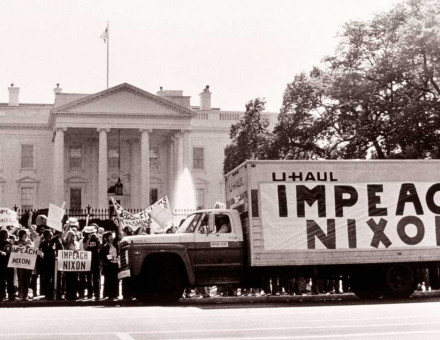 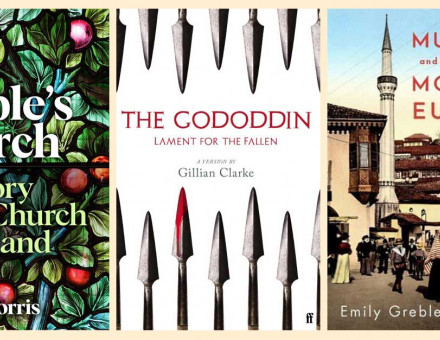 Magellan, schizophrenia, conspiracies and Europe’s indigenous Muslims: a roundup of some of the latest history books. 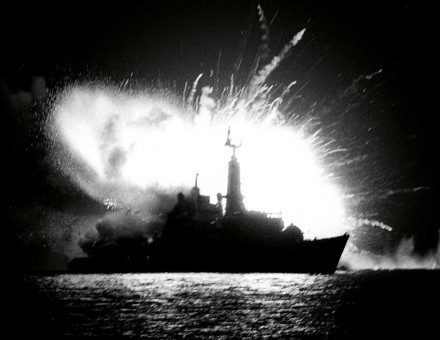 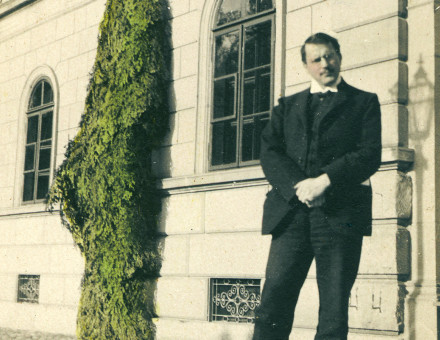 The role of patients and professionals in the definition and treatment of schizophrenia. 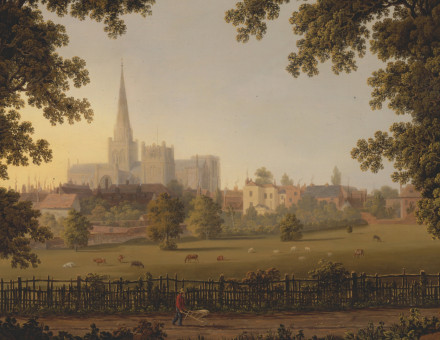 A new and ambitious foray into the world of Anglican ecclesiastical history. 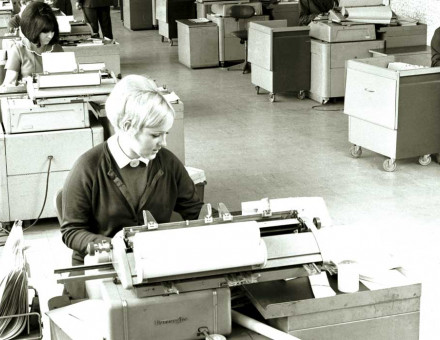 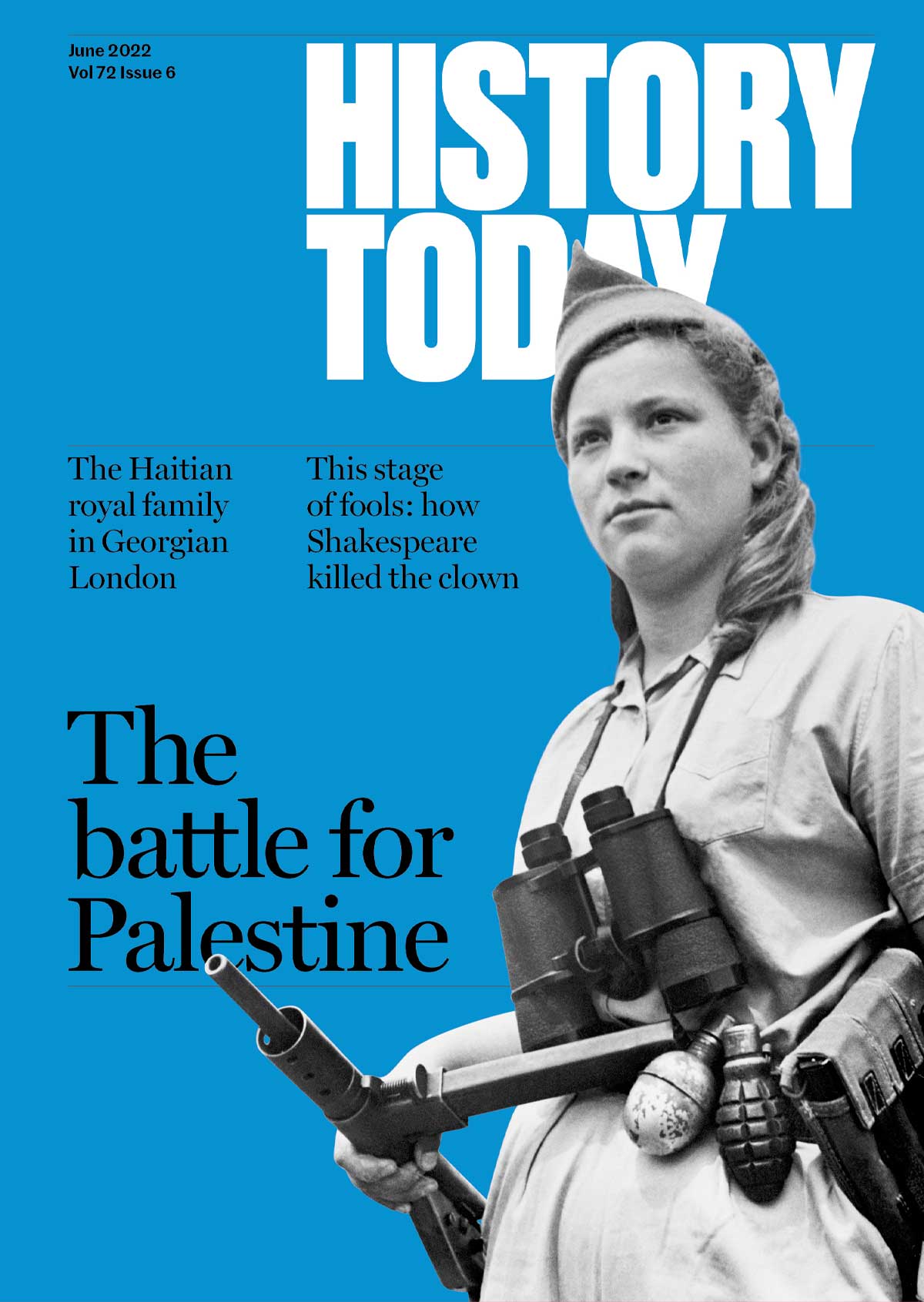