We Need to Talk About Bess

How will modern women respond to the realities of a 16th-century life? 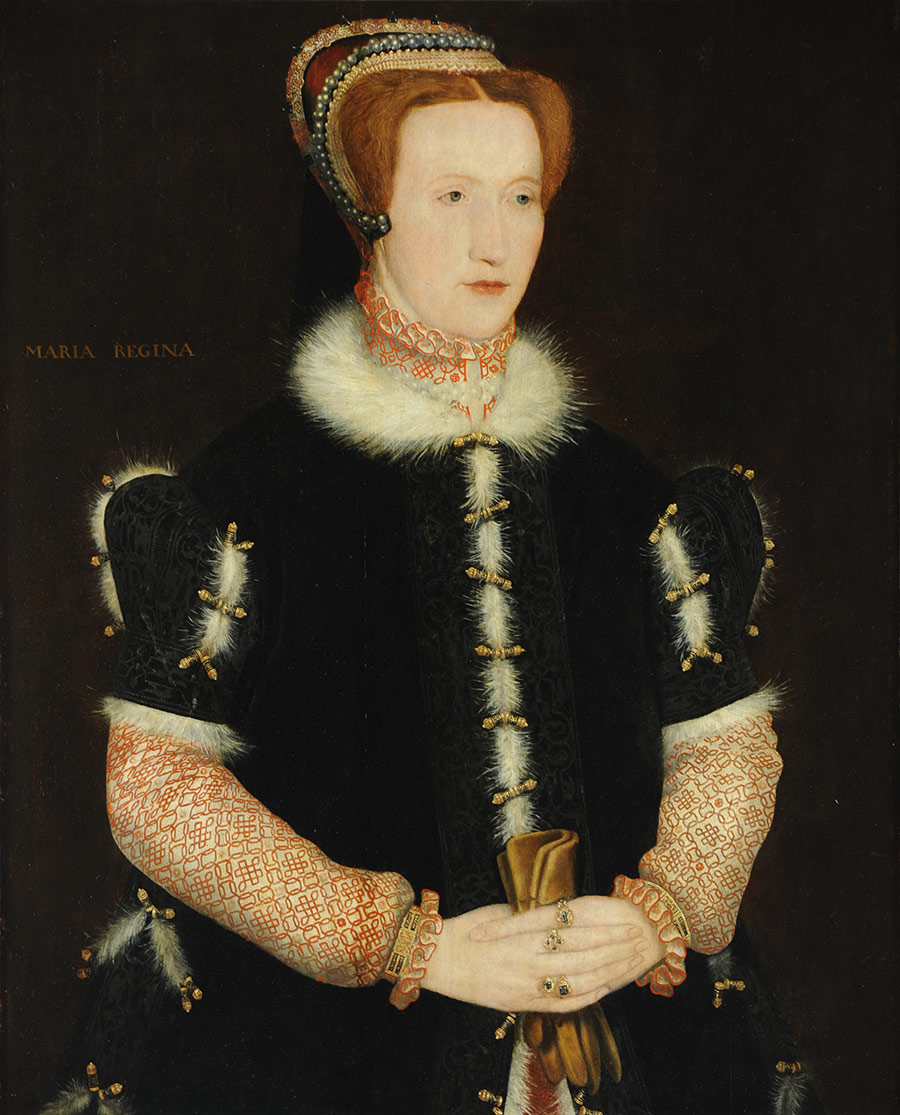 Earlier this year, Roger Koppl, a professor of finance at Syracuse University, published Expert Failure, an analysis of the phenomenon of the ‘death of the expert’. It begins by considering how expert analysis can be harmful and how anger at experts contributed to the 2008 financial crisis, to Donald Trump’s US election victory and Brexit (remember Michael Gove?). The BBC broadcaster Jeremy Vine considers this a compelling reality of the modern age. When diagnosed with a medical condition, he argues, sufferers now turn not to medical experts, but to fellow sufferers, for information. They want to hear from people who have experienced what they are experiencing.

This throws up two challenges to the historian. If you work on the 16th century, for example, those who experienced the past are no longer alive to consult. For some people, this makes the past unknowable. Every so often on social media someone writes to me something along the lines of: ‘You weren’t there. You don’t know’, casually invalidating the whole discipline. Second, the accounts of those who did experience it may not always be a reliable witness.

Bess of Hardwick – or Elizabeth Talbot, Countess of Shrewsbury by her death in 1608 – was an extraordinary success. In the late 16th century, she became the second richest woman in the country after Elizabeth I. She built four houses, married four times and overcame all the century’s obstacles to female ownership and achievement. Along the way she experienced great loss and hardship – two children and four husbands died, at times she had massive debts and lawsuits against her, while her last, broken marriage became a national scandal. Even the queen stepped in.

But the analysis we have of Bess’s character has been derived largely from the comments of the disinherited family of her third husband, Sir William St Loe, who disparaged her ‘undue influence’ on him, and those of her estranged fourth husband, George Talbot, Earl of Shrewsbury. He spoke of her ‘insatiable and greedy appetite’, which meant her desire for worldly riches, but it was a charge that also included an element of sexual shaming. He said she ‘ruled and overruled him’, ‘scolded like one from the bank’ and wrote of her heart filled with ‘deadly malice and hatred’. Appealing to another trope of the female scold, he was suggesting that she emasculated him.

Historians over the centuries took this as gospel. The 18th-century scholar Edmund Lodge described Bess as having the ‘tongue of an adder’, being a ‘termagant’ and ‘very ambitious and … overbearing’, the ‘terror of her husband’ and a ‘woman of masculine understanding’. These judgements have been repeated unproblematically by historians throughout the 19th, 20th and even 21st centuries (especially those writing favourably about Mary, Queen of Scots).

As a result, in the exhibition we have decided to think about how we talk about women – from the 16th century to the present day – and we are asking a number of women to respond to Bess’s story and consider the parallels and insights that their own experiences bring to their understanding of Bess. These women’s comments and pictures will then be featured among the Tudor portraits in the Long Gallery at Hardwick Hall. What can we learn about Bess by bringing our experiences to bear on considering hers and what can Bess’s life and memory teach us about ourselves?

This is a different way of engaging with the past and of thinking about the value of experience. There may be those who consider it too functional – using history in the service of the present – or of limited value, given the big differences between centuries. But I believe that, though we all start from our own subjective perspective, we must try to use the present in the service of the past. Perhaps our experiences can help us bring the reality of Bess’s experiences to the fore so that she will no longer simply be judged by the unreliable witness of critics and centuries. 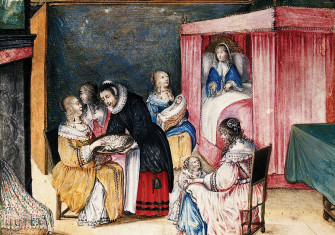 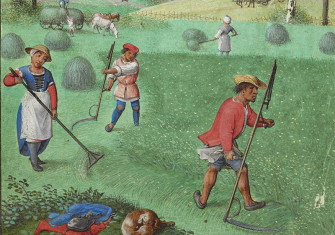