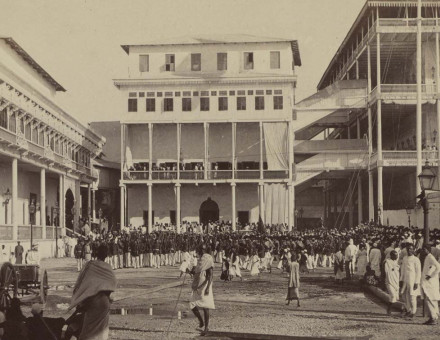 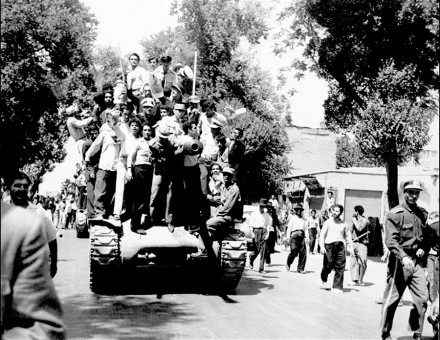 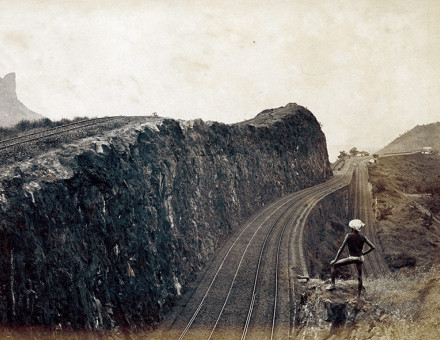 The creation of India’s fantastic rail network was the work of the British Raj, but it came at a high price for Indians themselves. 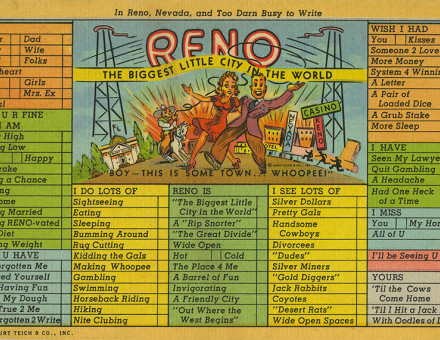 From the taming of the ‘Wild West’ to the lucrative wages of sin. 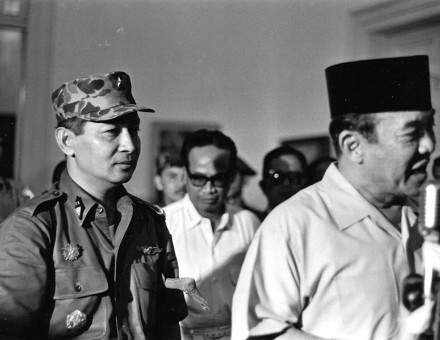 The story of Indonesia’s anti-Communist coup, the rise to power of a pro-western regime and its murderous aftermath. 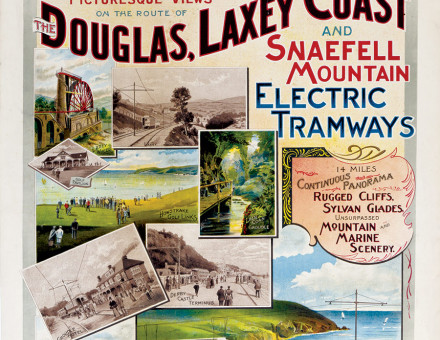 A Very Brief History of the Manx Language

From monks to Vikings to tourists, Manx has (almost) survived against the odds. 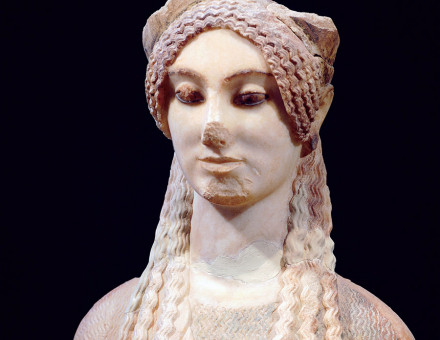 What Have The Greeks Ever Done For Us?

A reconsideration of our complicated relationship with ancient Greece, questioning how we view it through the lens of the 18th century. 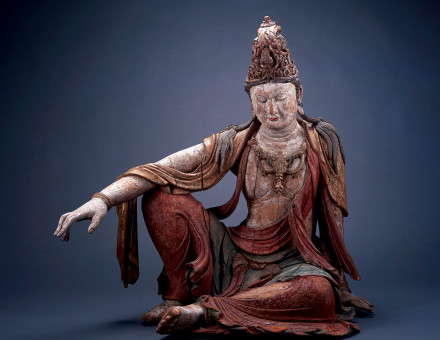 The compassionate Buddhist deity who walks among us. 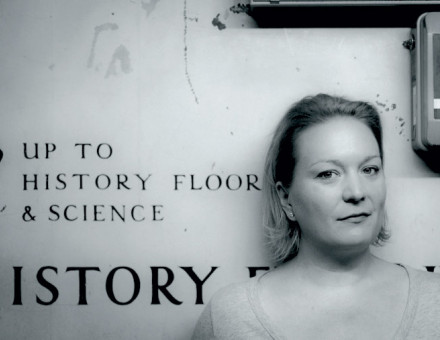 On the Spot: Lucy Inglis

‘People don't learn from others’ mistakes. We have a need to make our own.’ 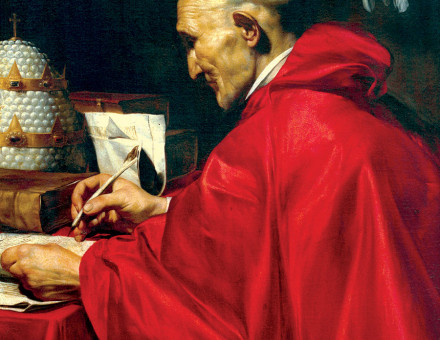 The concerns of a Sardinian abbess, as seen through the letters of Gregory the Great. 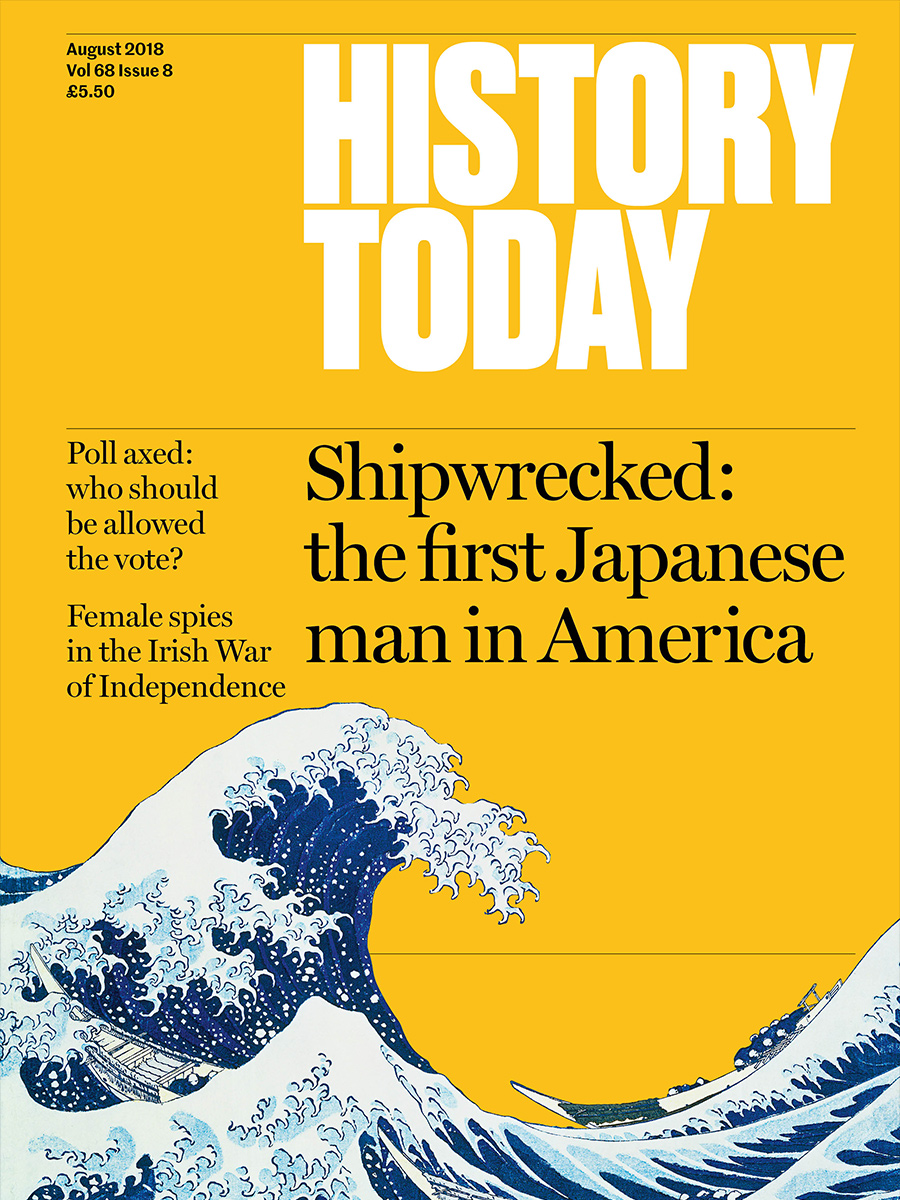