Time in the early modern world lacked precision, but it did have humanity. 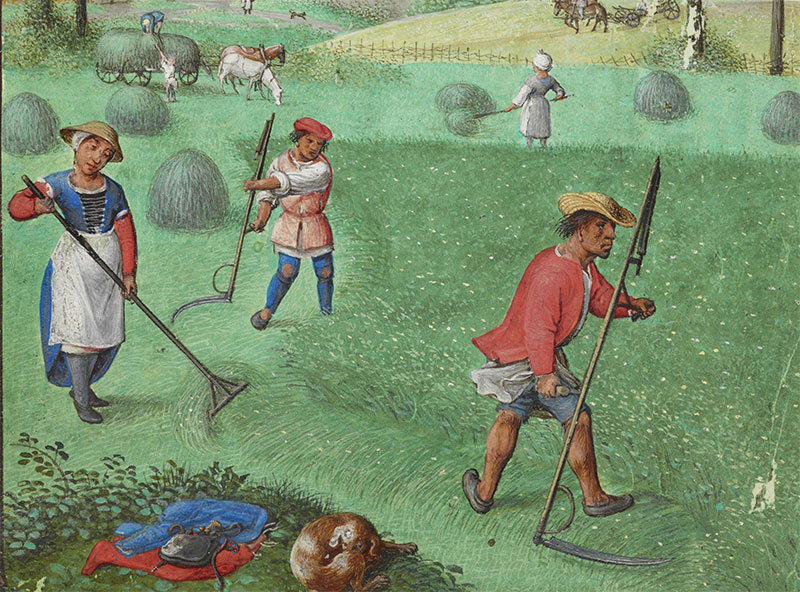 Anniversaries are big business. The centenaries, bicentenaries and quincentenaries of major events are hooks on which publishers and TV producers can hang history books and shows. The dates on which key events occurred are etched into our minds. I can probably just give you some dates and you’ll supply the events: 28 June 1914, 2 September 1945, 15 August 1947, 22 November 1963 and 11 September 2001? We live our days by the clock and our lives by the calendar. How old are you? When were you born? Most of you will know these answers without a second thought.

I have found it striking, therefore, to realise that our ancestors did not think like this. I have spent some time working through cases from 16th- and 17th-century France and have slowly recognised that people living then had a completely different relationship to times, dates and years than we do.

Nor did people often pin incidents down to specified dates. In fact, people only ever rarely referred to the months of the year and there is every reason to think that many people living in the 16th and 17th centuries did not know them. Instead, they oriented around the high days and holy days of the year and mentioned surprisingly few even of those.

An alternative point of reference was the feast day of Saint Jean or Midsummer’s Day, that is, 24 June. Catherine Daudeze stated in January 1595 that she had been pregnant since the previous Saint Jean. Gillette Fabresse said in October 1602 that a man had tried to rape her on that day. Either we must assume that festival days were often occasions of such illicit sexual activity, or that, in temporal times, people were rounding up.

The final date of particular importance was that of Saint Michel or Michaelmas, on 30 September. Catherine Doussaire reported that ‘about two years ago at the next Saint Michel, she had had a child’. This inexactitude over the births of children is especially puzzling for the 21st-century reader, so used to noting and marking each passing birthday – but it should not imply a lack of care for their children, only a different relationship to time.

These hinge-dates only stretched across four months of the year. Otherwise people use expressions like ‘one evening that she could not at present remember’, as one woman did in February 1588. Or they linked them to a dramatic event. Catherine Loise stated that she had first slept with Timothee Fabre ‘the night when Boschet’s brother was killed which she remembers very well’. The issue here was not a paucity of memory, but a mode of describing time – and, therefore, very probably, a conceptual framework for considering it – that was imprecise. The people of early modern France deified the time much less than do those of the 21st century. But one wonders if our ancestors’ more lackadaisical approach to time was healthier and more human than our exacting obsession with being exact. 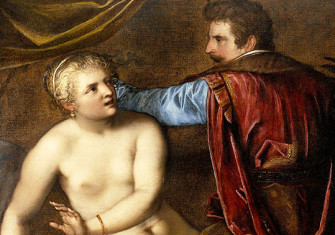 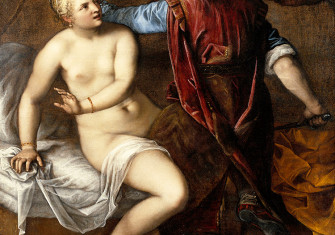