Sexual exploitation by powerful men has a long history. Will it ever end? 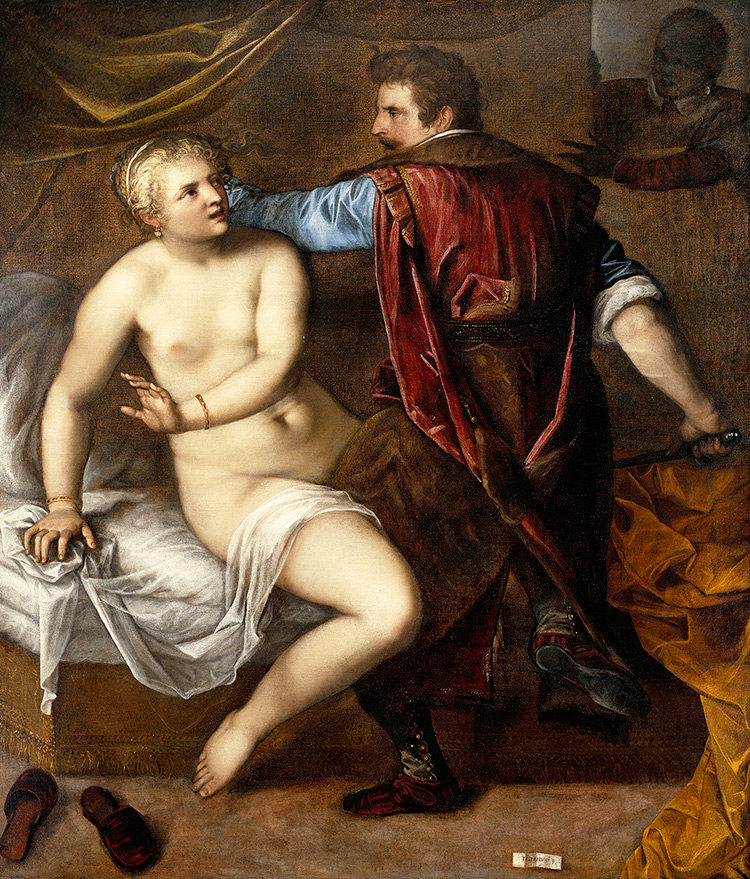 The revelations about Harvey Weinstein and those of other men who used their privilege for the sexual exploitation of women – and men – with less power than themselves, feels as if it has woken us from sleep. In choosing the ‘Silence Breakers’ as their Person of the Year – all those pictured and an unidentified elbow that speaks of you and #metoo – Time magazine has exalted the efforts of those who let the light in through the cracks.

What troubles me is the idea that the Weinstein phenomenon is a recent excrescence. Yet there is a deep and bitter historical root to this matter that needs to be known, because what we are seeing is ‘history today’: the ritual enacting of behaviours that have long thrived.

During the 15th to the 18th centuries, women in Europe were vulnerable to sexual predators throughout their daily working lives. There was a culture of life-cycle service in which teenage girls worked as household servants from around the age of 13 to raise money for their marriage dowry over periods of ten to 15 years. It meant that older, married men, established in patriarchy, had unrestricted access to poorer, younger, less powerful women, who could be physically or psychologically coerced into sex. Law courts at the time did not recognise sex as constituting rape unless it had been achieved by physical violence. Most women did not fight their attacker, but they cannot be said to have freely consented to sex, as the uneven power relations between master and servant meant that the consequences of resisting made the choice unfree. Masters pressed girls into sex through a combination of force, threats (including that of dismissal), promises, gifts and endearments. This is what Susan Brownmiller called ‘the huge grey area of sexual exploitation, of women who are psychologically coerced into acts of intercourse they do not desire because they do not have the wherewithal to physically, or even psychologically, resist’. Literature of the time depicted seductions, especially of virgins, as force and resistance, yielding to passion. Violence was not even understood to be violence, but a sort of necessary foreplay.

Anthoine Roguère, Seigneur de Clausonne, former president of the local court and town councillor in Nîmes, France, had sex with five young women, many his servants, between 1589 and 1604. One – Catherine Plantade – said he and another influential man had tried to ‘take her by force’; Clausonne was later heard boasting about his ‘ransacking of a poor girl called Plantade’. Three other servants claimed to be illegitimately pregnant by him, with devastating consequences for their lives. He denied two instances as pure calumny and denigrated the women as ‘public whores’. Even when he admitted what he had done, he did so with impunity.

One reason for this injustice was a lie that formed the conceptual framework in which rape and sexual violence was understood: that the women must always have behaved seductively and, therefore, if they did not choose to resist, they must have voluntarily yielded: not forced, but forward.

In 1596 in Montauban, France, Jeanne Cappelle told of the ongoing sexual abuse she had received from master Sieur de Philippon and a one-off rape by someone else’s servant, ‘a very short man, who normally wore grey’. She said the servant had led her to the stables under the pretext of selling her wine and ‘made her fall to the ground in the stable, and, at that instant, knew her carnally the one time’: a brief tale of being surprised, forced and subject to a man’s violent whim. As a result, she had become pregnant, and said she was utterly miserable and starving. The town consuls sentenced Jeanne – and Jeanne alone – to the punishment for fornication: she was forced to confess her sin in public, on her knees, bare-footed and holding a torch in one hand. She was then banished from the city for three years.

History is an unremitting tale of such behaviour and of the deep, underlying beliefs about women, men and sex that allowed it to thrive. We remain far closer to the sexual exploitation of the past than we realise. Women have always found ways to speak up, to break the silence, but they have seldom found justice; they have had too many false dawns. Will we finally let in the light? 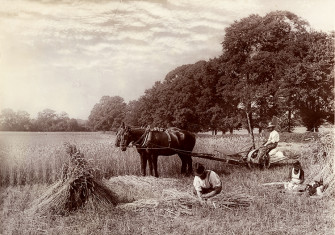 A Rich Harvest of Formats 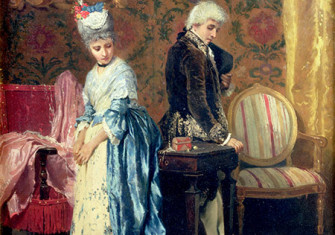