The past can seem like a timeline of horrors. But might it also remind us of our own failings – and help to put them right? 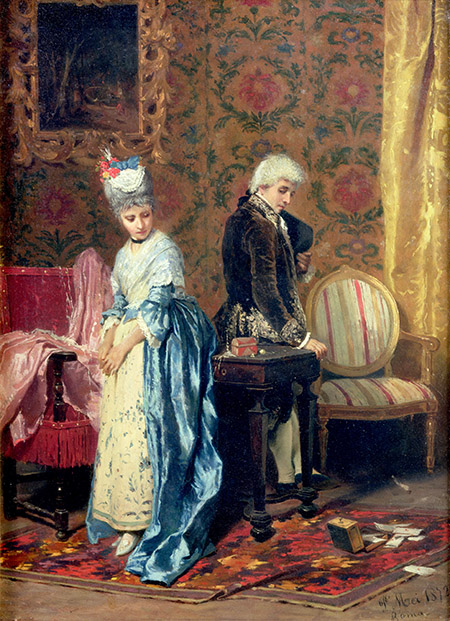 Reading history, one can often get a sense of being shown an endless parade of human savagery, as people fought and betrayed each other, invented new ways to torture and engaged in revenge and bloodlust. It does not feel very edifying. Yet, despite, or perhaps because, of all that, I have come to the conclusion that the study of history has the potential to make us kinder.

Two serious problems beset human relations: we do not know what other people think and feel; and we don’t care, or, at least, not enough. We care a bit: the proliferation of biographies must be one indicator of our attempt to understand other humans. Ultimately, though, our greatest temptation is to live in self-centred worlds, where other people are bit-part characters and the soundtrack only swells for our entrances.

History offers us the opportunity to try on someone else’s shoes and take them for a wander. It gives us a risk-free opportunity to practise empathy. And it pierces the egotistic balloons in which we coddle ourselves by reminding us that, for any type of human experience or emotion, we are not the first to undergo or feel it and we shall not be the last.

Seeing the contortions that others in history have performed to maintain a sense of their own faultlessness is instructive in itself. One overlooked reason for Henry VIII’s pursuit of his ‘divorce’ from Katherine of Aragon – beyond the need for a male heir, his infatuation with Anne Boleyn and his desire to be Supreme Head of his own Church in England – was his profound need to be right. To justify his actions he would ignore the ruling of Pope Clement VII, the highest authority figure of the time and one whom he had previously defended; the prickings of his own conscience; the trauma to Katherine, who begged him on her knees not to leave her; and the contradictions of scripture. His capacity for self-delusion was immense and so is ours.

There’s a fascinating book by Carol Tavris and Elliot Aronson called Mistakes Were Made – But Not By Me, which examines the occurrence of psychological dissonance: the ‘state of tensions that occurs whenever a person holds two cognitions (ideas, attitudes, beliefs, opinions) that are psychologically inconsistent’. They argue that holding two contradictory ideas in our minds is uncomfortable and we squirm away from it by seeking to resolve and justify the two. So, they argue, if buying a house and choosing between two places, it does not matter which you choose: you will justify to yourself afterwards that you made the right decision, in order to avoid the discomfort of facing the possibility that you did not. If joining a club and forced to undergo a painful, or expensive, initiation process, you will value being a member of that club more than if it had been painless or free: you have to make the pain or price meaningful. All human behaviour is predicated on a desire to reduce cognitive dissonance. Or, to put it another way, we all believe in the rightness of our actions. There may be exceptions, but few people in history could not justify to themselves afterwards why they did what they did and why it was – contrary to all odds – actually the right thing to do. This applies to those who stole a wallet, a spouse or a crown; who mistreated someone else because of their race or sexuality; who burned heretics; who slaughtered infants – but also
to those – no doubt, more like us – who performed the far more minor offences of jumping a queue, tarnishing someone else’s reputation with backstabbing gossip or behaving dishonourably in the conduct of romantic love. (Surely no one ever means it when they say ‘it’s not you; it’s me’; they just mean that the other is so unrelentingly inferior as to not be worth a proper explanation.)

One of the highest qualities of character is the ability to acknowledge when one has done something wrong and not even for the right motives. It is a quality lacking in Henry VIII. But maybe it is possible, if one spends long enough with these dead strangers, to start to notice, from time to time, its absence in our own lives.

Suzannah Lipscomb is a Reader in Early Modern History at the University of Roehampton and author of The King is Dead: the Last Will and Testament of Henry VIII (Head of Zeus, 2016). 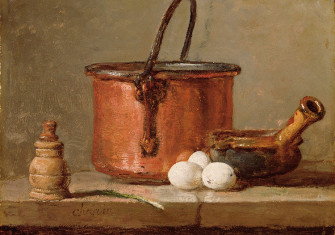 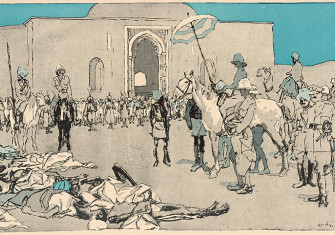