Both history and historical fiction depend on a combination of imagination and rigorous research. The difference is found in the balance of these ingredients. 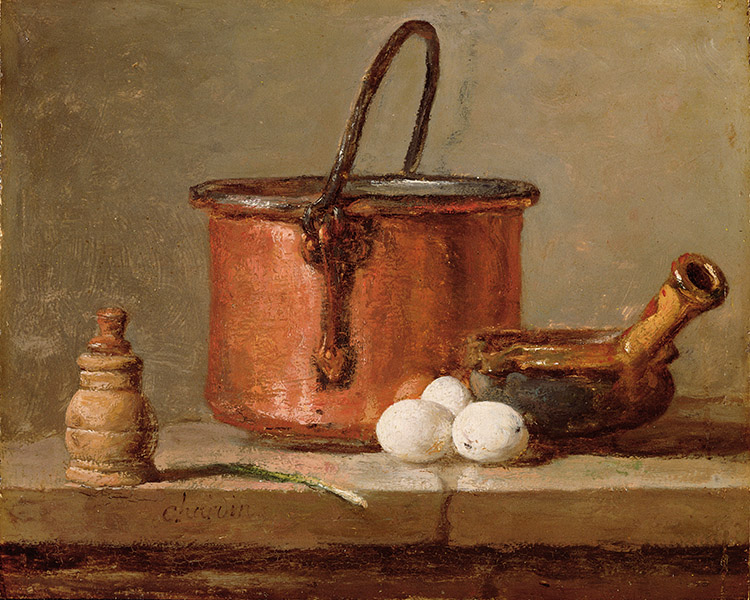 Hilary Mantel, in her formidably brilliant Reith Lectures, has set out to remind us of the unknowability of the past: unknowable because of the partiality of the surviving evidence, that all we have is that which has happened to remain, ‘what’s left in the sieve when the centuries have fallen through it’.

It is into this lacuna that, she suggests, the historical novelist speaks: she can practise her trade ‘at the point where the satisfactions of the official story break down’.

In response to the challenges often posed to historical novelists – is what they are doing legitimate? is their story true? – she observes that historians, while ‘not consciously fictionalis[ing]’, reach differing interpretations. In other words, they may be unconsciously or unwittingly fictionalising, because they cannot all be right. Mantel says this does not make historians ‘corrupt’, just human. History, she notes, ‘is not a science’; writing history and writing historical novels are ‘complementary trades’. We are doing similar things. Fact and fiction blur. In fact, there is, arguably, no fact, there is only fiction. It is historical novelists who are the ones being honest about their fictionalising, whereas historians fail to own up to the fact, or perhaps even to realise, that their subjective, fallible, versions of the past are not the truth. Historians fail, in short, to own up to the fact that they make up the past.

I want to acknowledge the ways in which I think this is both right and, well, not quite right. Not all historical novelists are of Mantel’s calibre, but let us imagine for a moment that they are. If each one were as well versed in the primary sources of their period and had done research as deep and profound as any historian, then it would be fair to say that the two are complementary trades, for the fiction would be built only on the fact. In a small way, historians do this, too. We are all hostages of the sources. As a historian, I know we reach points where the evidence does not say conclusively one thing or another, or it leads persuasively in one direction, but still requires a final reasoned, intelligent guess. In those interstices, historians and historical novelists embark on a similar ‘thinking into’ the characters and circumstances of the period. The best history is one that can make these imaginative hops (not quite leaps) after a long run-up, following the markers of the evidence all the way until the end. The best historical fiction does likewise. All historical narrative and analysis has, ultimately, flickering moments of fictional character. Scholarship demands it. As Simon Schama has put it, to ‘write history without the play of imagination is to dig in an intellectual graveyard’; one should ‘bring a world to life rather than entomb it’.

Yet there is still a distinction to be drawn between the trades. As the historian Gordon S. Wood puts it, ‘one can accept the view that the historical record is fragmentary and incomplete, that recovery of the past is partial and difficult and that historians will never finally agree in their interpretations’ – and, we might add, should admit their subjectivity – without giving up on the ideas that something in the past did happen and that we can reveal it more or less faithfully. As Timothy May asked in response to Mantel’s first lecture, is it not ‘the responsibility of the historian to adjudicate between credible narratives, whereas it is not the responsibility of the fictionalised versions of history to do that’? Mantel also notes that ‘in any novel, once it is finished, you cannot separate fact from fiction – it’s like trying to return mayonnaise to oil and egg yolk’. This should never be true of history: any imaginative, thinking-into a period must be clearly labelled as such.

The way of adjudicating the more from the less credible is related to the application of the historical method. History is not a science, but it is something more than an art. In German, the word wissenschaft – for which there is no exact equivalent in English, although it is often translated as ‘science’ – is used for any study that involves systematic research. History is a wissenschaft. The closest idea of the sort of research and analysis conveyed by it is ‘forensic’.