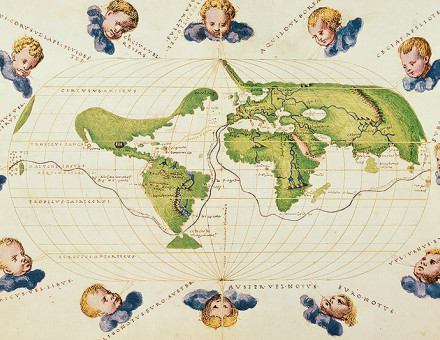 The idea that the ancients believed in Antipodean lands to balance  the globe is a modern invention – and wrong. 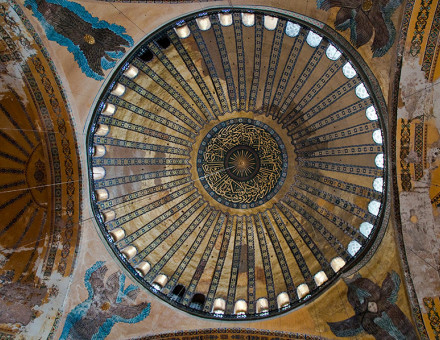 The Law According to Justinian

A magisterial translation of a work that forms the basis of the European civil law tradition. 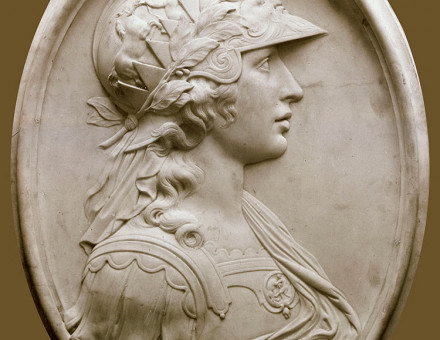 An Idea of Alexander

During the Enlightenment, Alexander the Great was reinvented as an esoteric ideal. 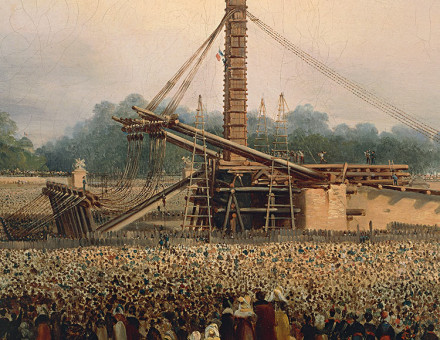 The Lost Obelisks of Egypt

The story of the transportation of three obelisks to London, Paris and New York captures the 19th-century mania for all things Egyptian. 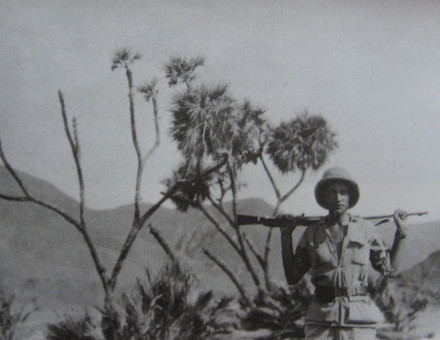 The great and not-so-great desert explorers of the 18th and 19th centuries are evocatively profiled. 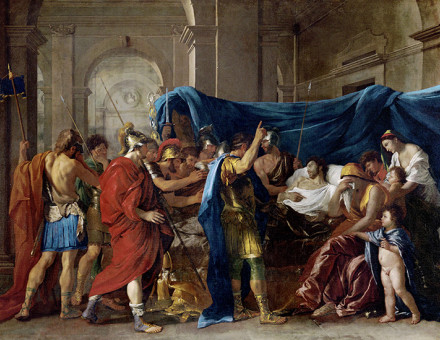 Accounts of the life of Germanicus are complex, fascinating and open to interpretation. 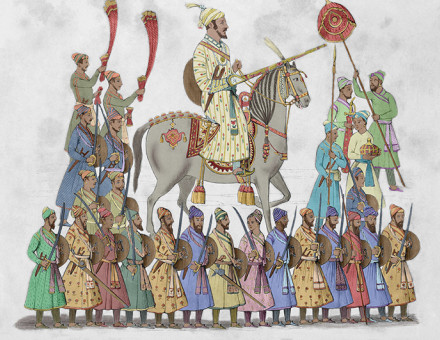 Laws against religious offence in India have altered the writing and understanding of the nation’s past. 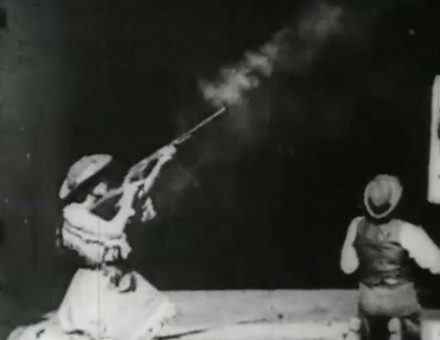 The Birth of Annie Oakley 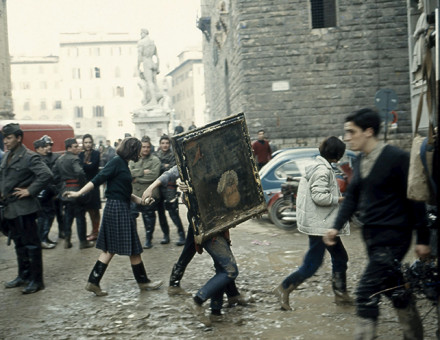 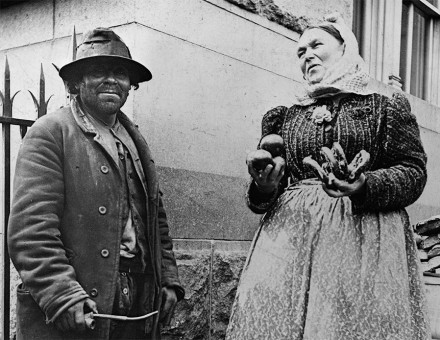 Faced with an extortionate rise in the price of kosher meat, Jewish women in New York’s Lower East Side employed protest tactics borrowed from the radical political movements that prospered in their neighbourhood. 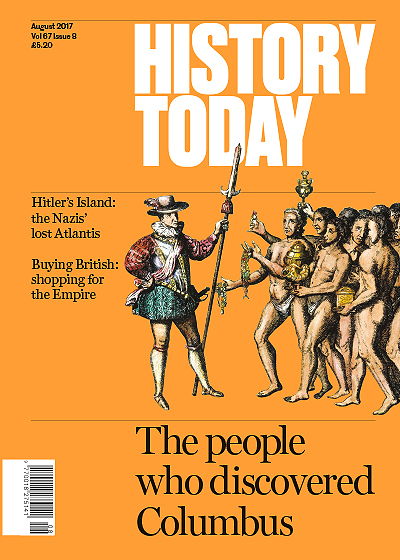