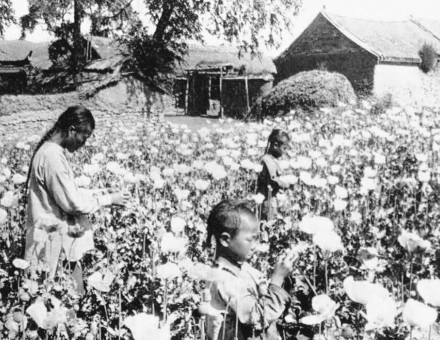 Opium for the Masses

In Republican China, amid the chaos of dynastic collapse and war, opium became a rare stable currency, yielding huge riches for those who knew how to work the system. 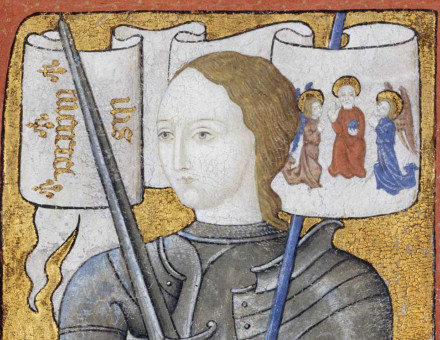 The interrogations at the heresy trial began in Rouen on 9 January 1431. 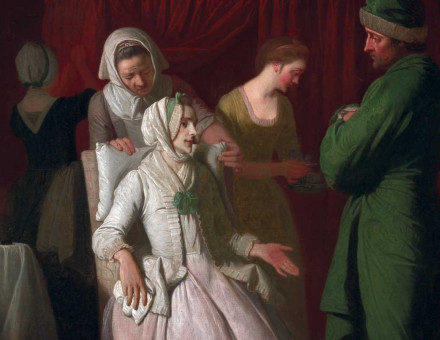 Care in the Community 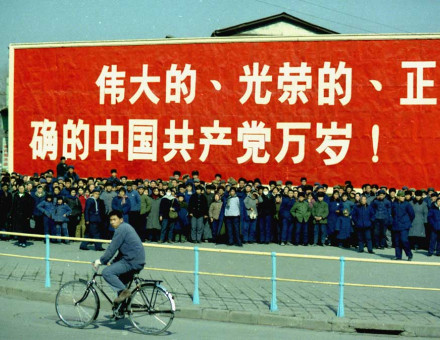 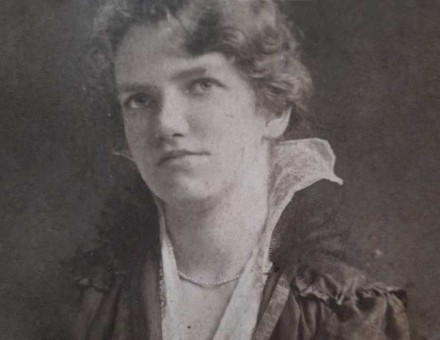 Utopian societies promise a new way of living, but are they doomed to fail? 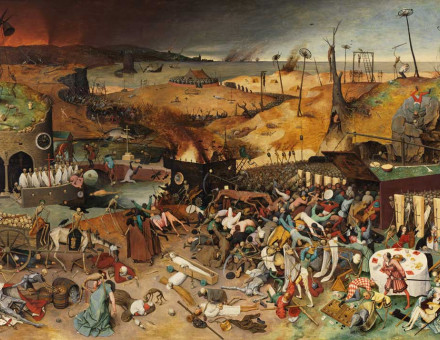 How the societies that the Black Death affected were set on a path to global expansion. 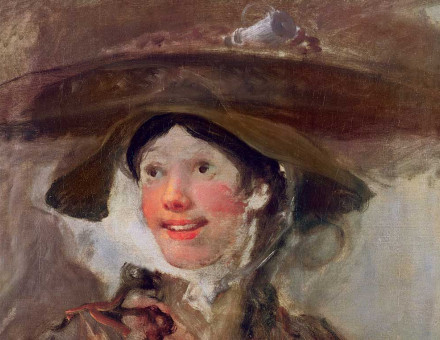 London used to ring with the cries of street sellers. Changes for the city brought changes to their way of life. 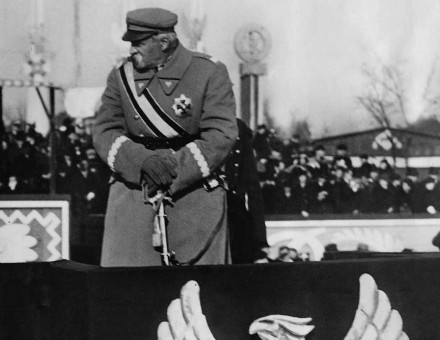 A panoramic portrait of Józef Piłsudski, the man who ‘towers over modern Poland’. 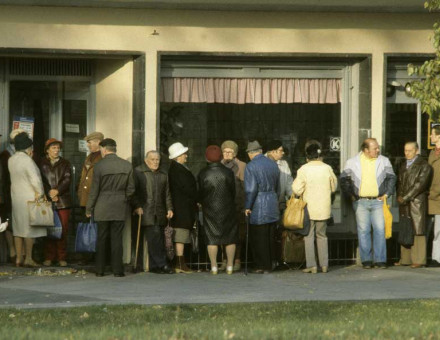 Theft in East Germany was so common as to be nicknamed ‘the people’s sport’. Why were citizens of the GDR so light-fingered?

Throughout the 19th century, rival nations battled to conquer the poles. One explorer set out to establish an Arctic colony – or to get rich trying. 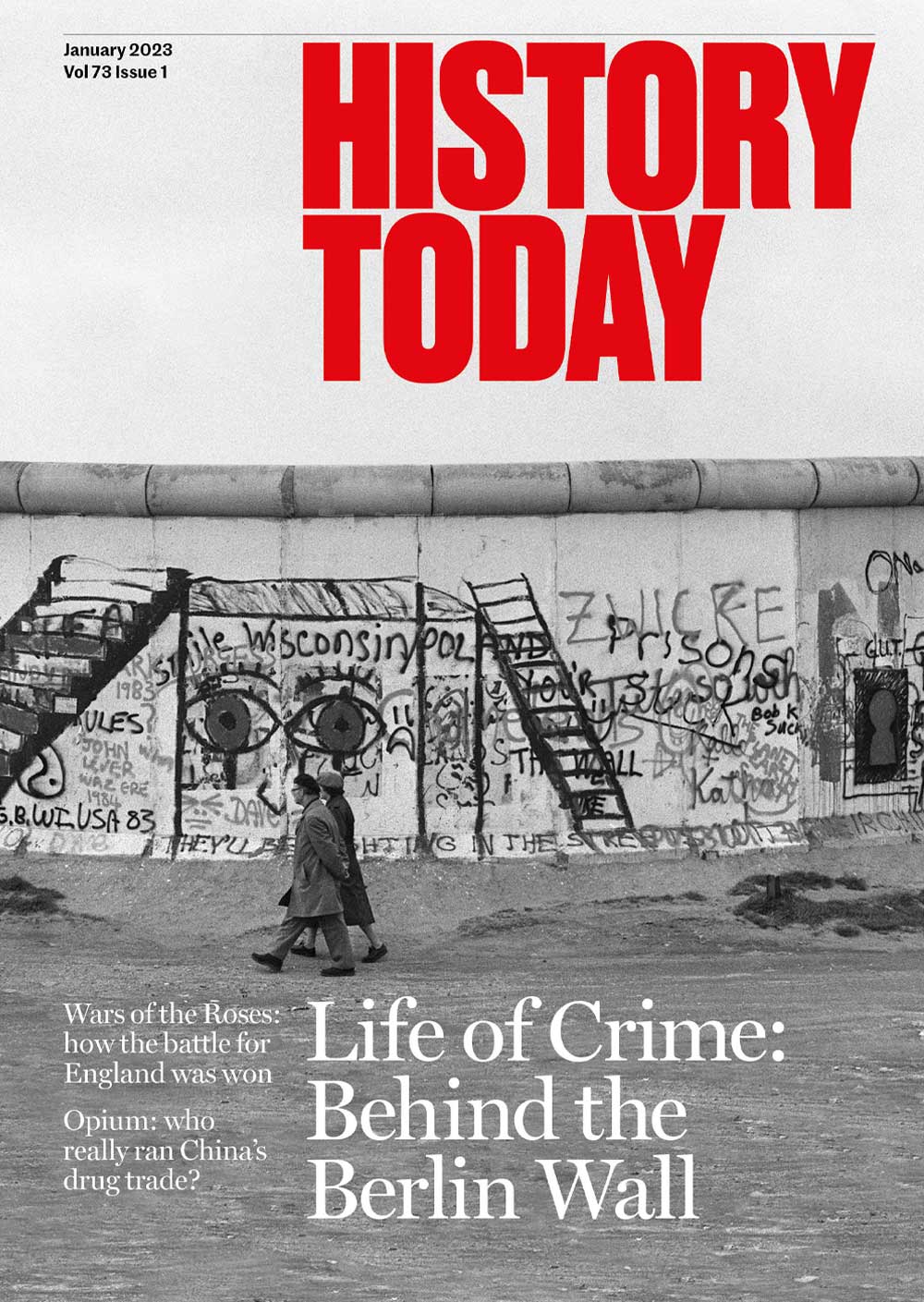