Throughout the 19th century, rival nations battled to conquer the poles. One explorer set out to establish an Arctic colony – or to get rich trying.

In 325 BC, the Greek explorer Pytheas attempted to sail to the frozen north, a place that he called Thule. He reached Brittany, then Cornwall, eventually travelling past the northernmost tip of the British Isles. After six days of sailing, Pytheas hit land at the edge of a frozen sea. For more than 2,000 years, this place and its frozen waters lured kings, queens, merchants, warriors and explorers. By the 19th century, it was all anybody could talk about. 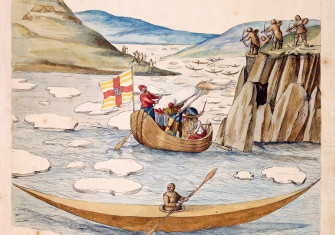 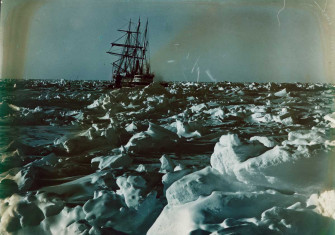