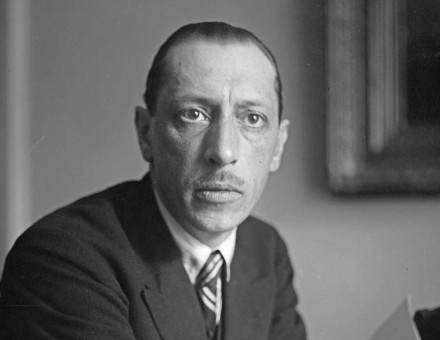 Igor Stravinsky’s ‘shockingly contemporary’ The Rite of Spring ​​​​premiered on 29 May 1913. 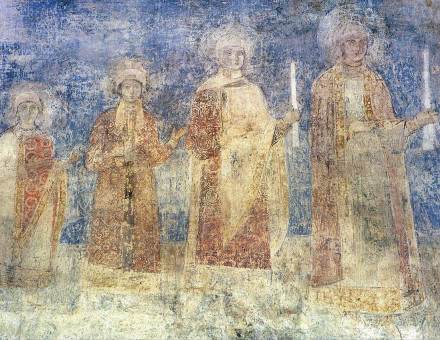 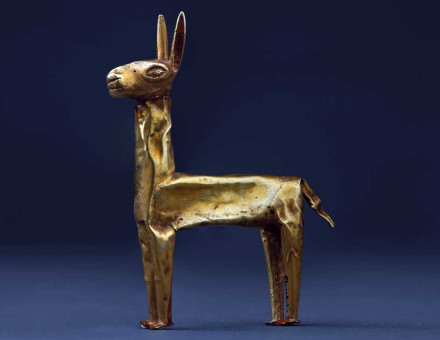 An important beast of burden cast from the sweat of the sun. 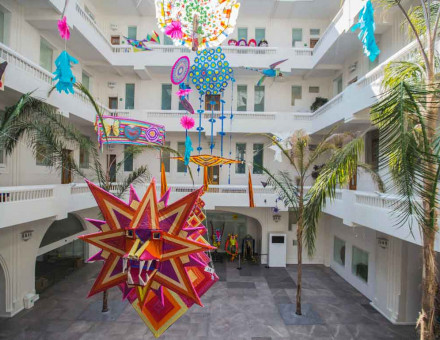 ‘We cannot ignore the long legacies of history.’

What did British officers think of the American Civil War as it was happening? 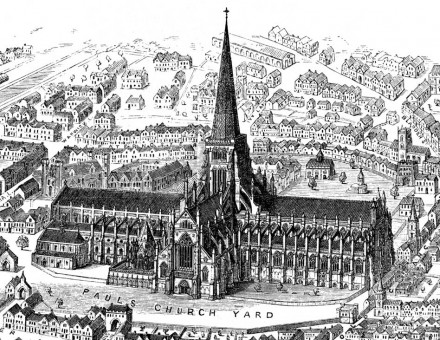 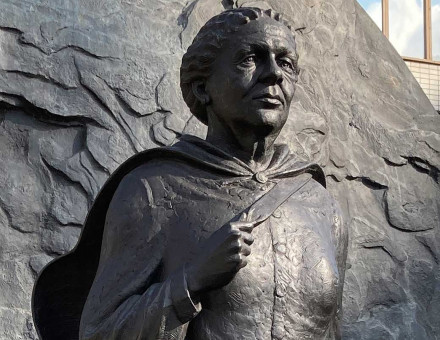 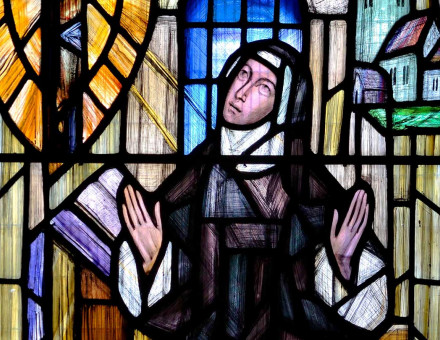 All That Is Not Good

Writing in troubled times, Julian of Norwich realised that consolation only has meaning if it takes pain seriously. 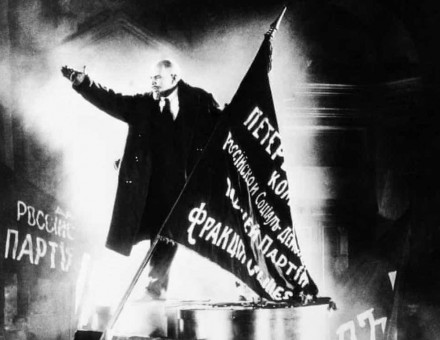 Bringing together revolution’s most ardent theorists and its fiercest critics. 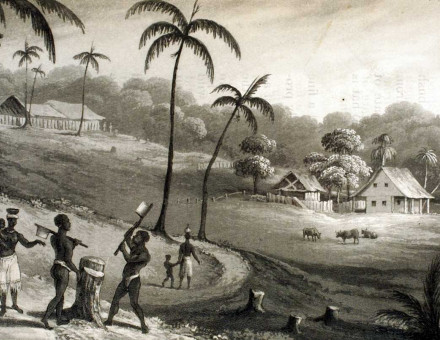 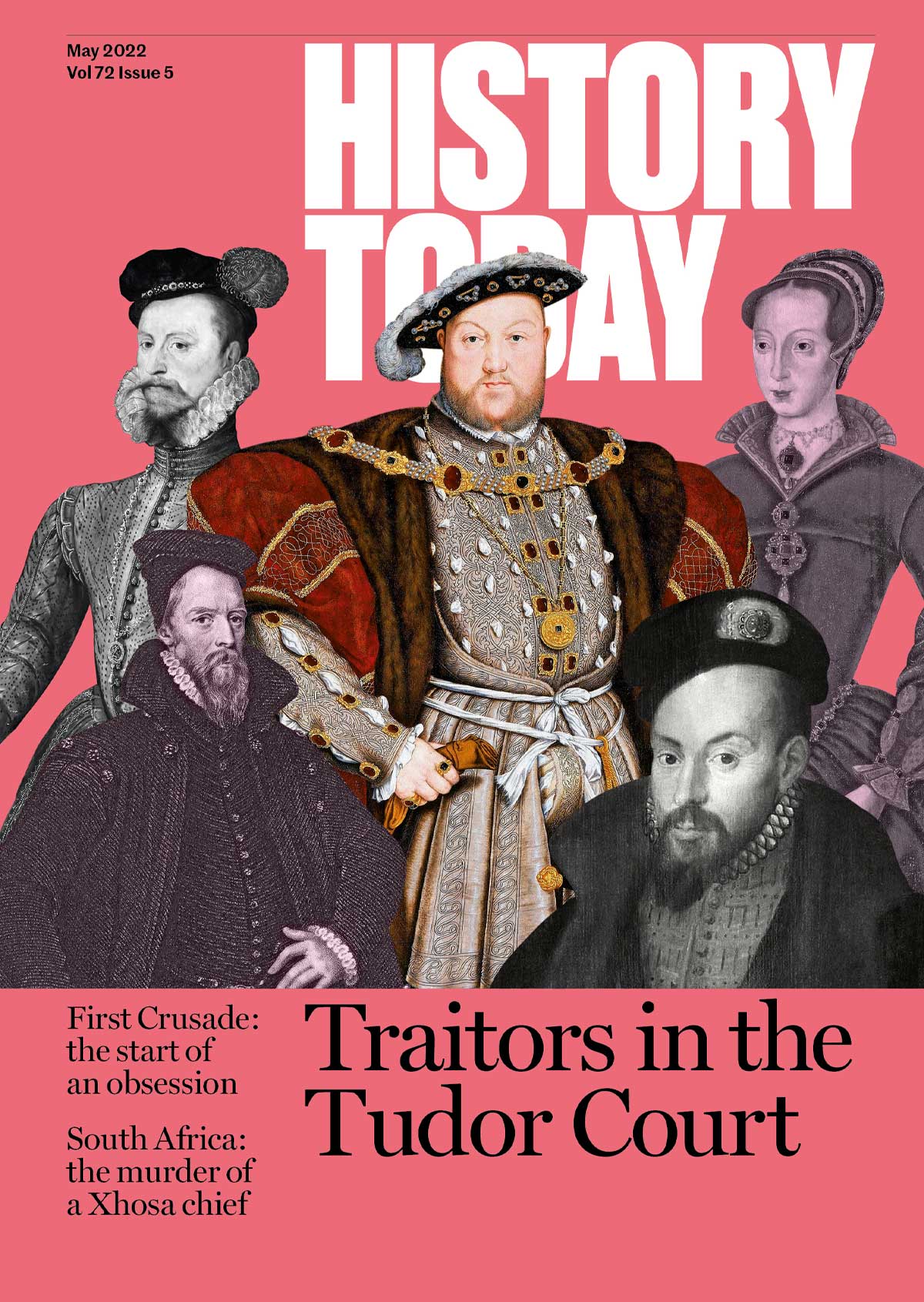