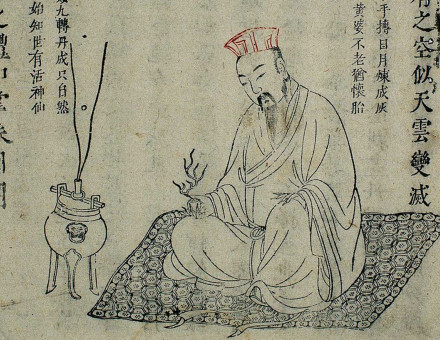 The Search for Immortality

The elixir of life, a mythical substance from ancient Chinese literature, underpins an enormous industry in modern China. 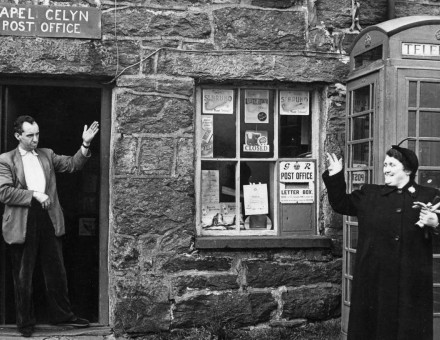 Get in the Sea

Rediscovering the disappeared towns and settlements across Britain. 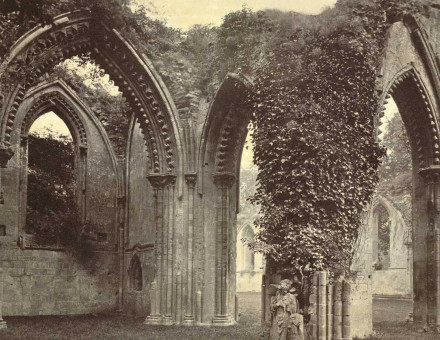 The dissolution of the monasteries as a series of decisions and indecisions. 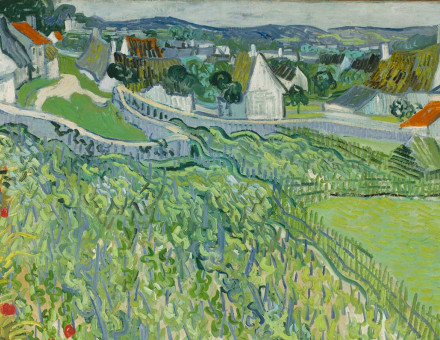 The botanist Jules Émile Planchon, who led efforts to find a remedy for phylloxera, died on 1 April 1888. 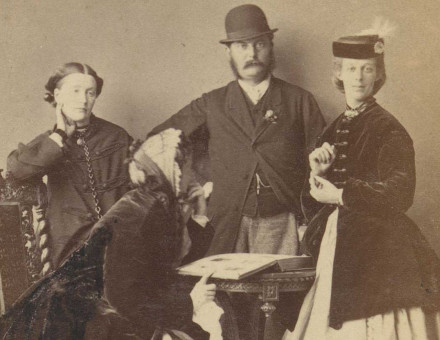 How did the Victorians Become a Reference Point for Joyless Prudery?

Four experts debunk the myth of modestly covered piano legs and point the finger of blame at ungrateful modernists. 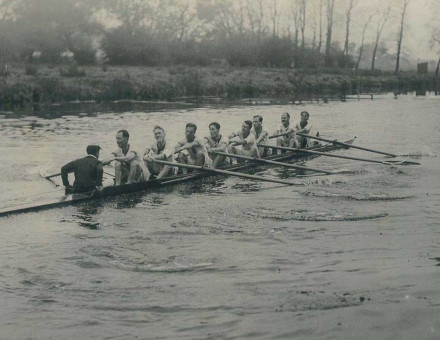 The Other Boat Race

In the 19th century, servants at Oxford and Cambridge held a biennial boat race that was easily the equal of the students’. 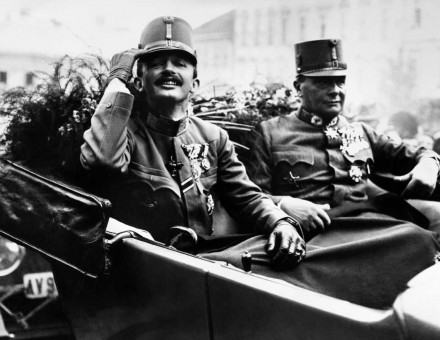 Kaiser Karl and the End of the Habsburgs

Fifth in line to the throne, Karl I was not expected to become the Habsburg emperor. By the time he did, in 1916, it was already too late for the crumbling empire. 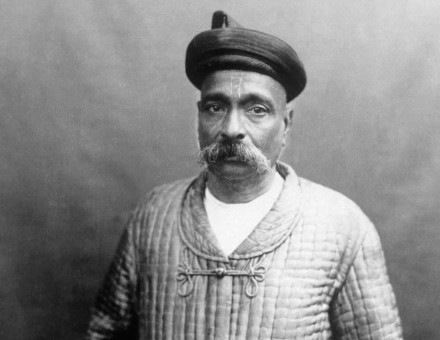 What were Indian nationalists thinking? 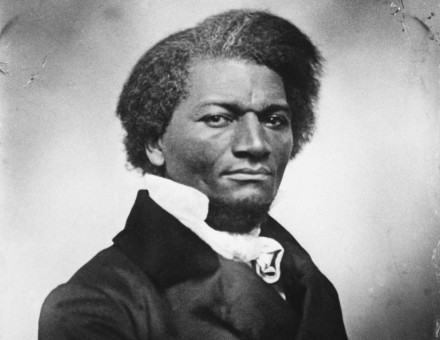 When the abolitionist author visited Britain and Ireland in 1845 he was celebrated in poems and songs wherever he went. Arriving as an enslaved man, he left with his freedom. 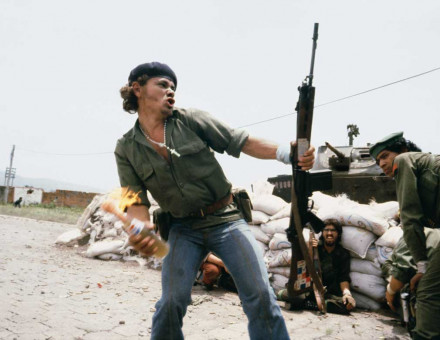 A History of Violence

The CIA has veered far from the purpose for which it was founded. Intended to gather and collate intelligence, it became instead a secretive organisation accountable to no one, which had disastrous consequences for Latin America. 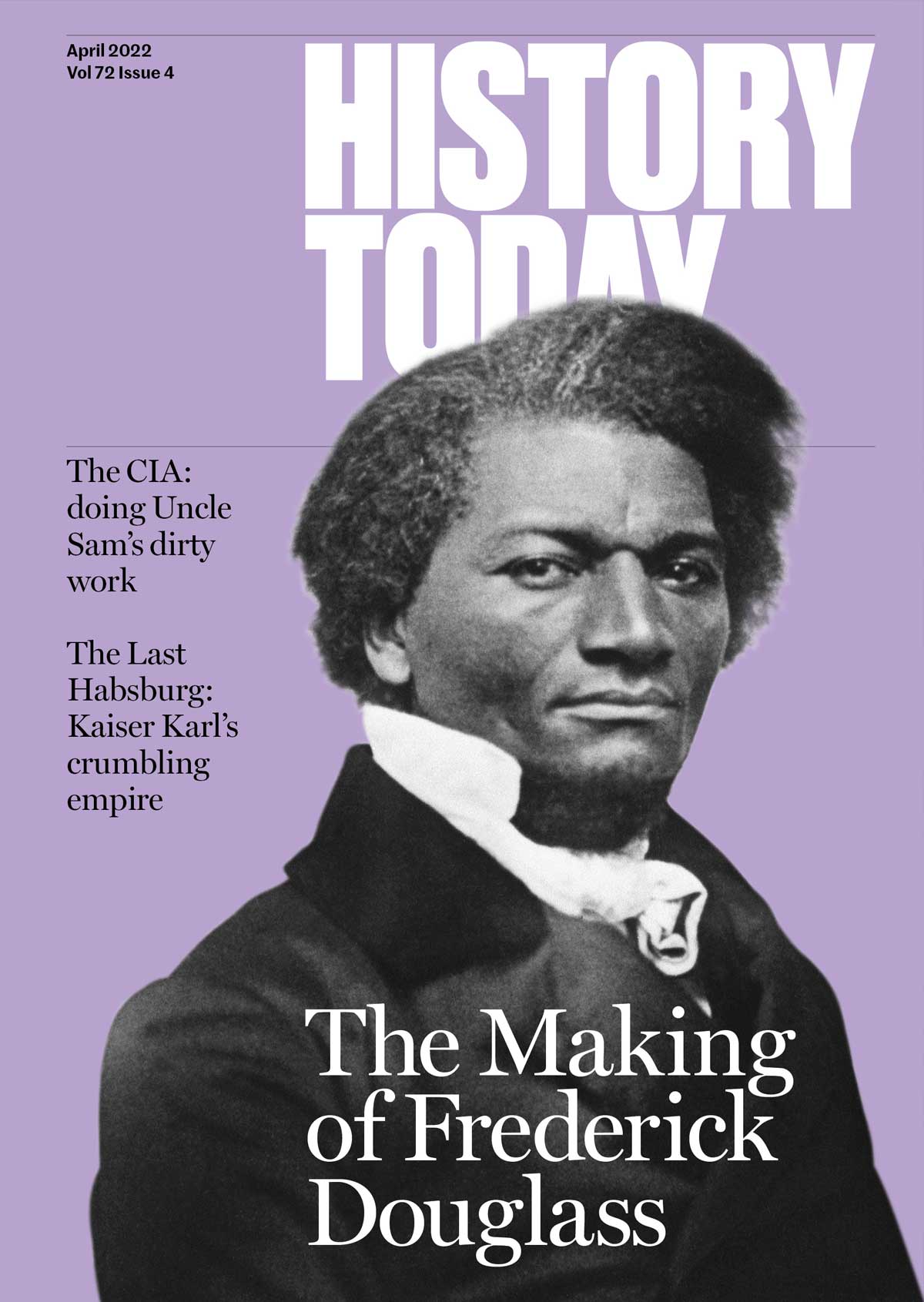