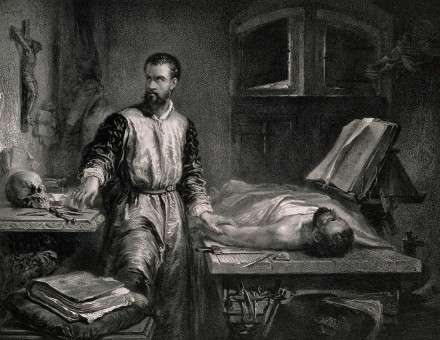 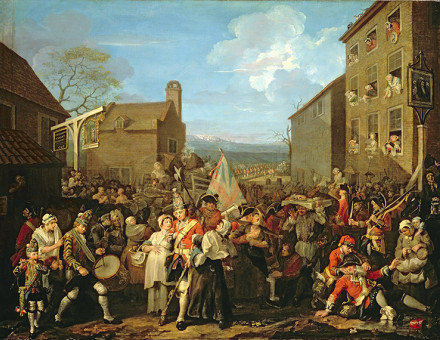 The painter’s reaction to the Jacobite Rebellion is more than mere satire. 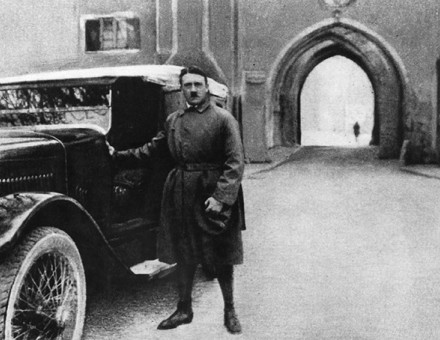 A 90-year-old photograph of the future dictator soon after leaving prison still manages to fool the world’s media outlets. 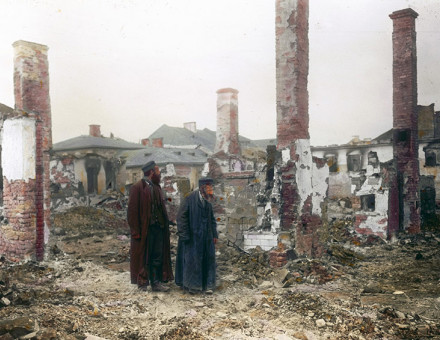 A Distant Corner of the Eastern Front, 1914

Roger Hudson gives context to a photograph highlighting the plight of Galician Jews after the Russian army's invasion in the Great War. 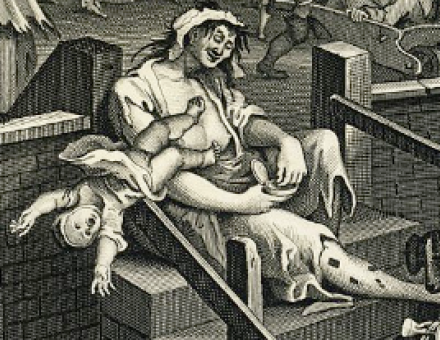 Spirit of the Age

Olivia Williams takes issue with some of the wilder assertions and anachronisms contained in Thomas Maples’ otherwise engaging 1991 article on the 18th-century gin craze. 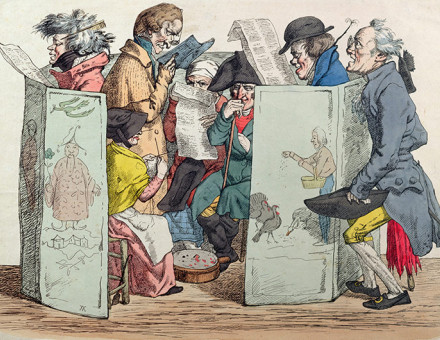 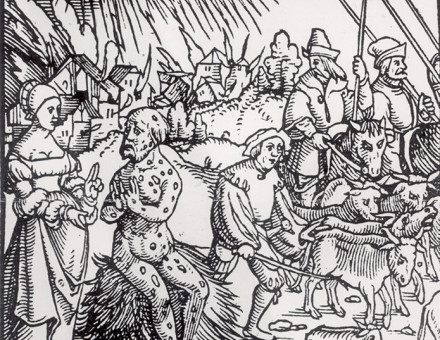 ﻿As the Ebola outbreak in West Africa continues its dreadful march, Duncan McLean looks at the 600-year-old practice of isolating individuals and communities in order to bring an end to epidemics and assesses the effectiveness of such measures. 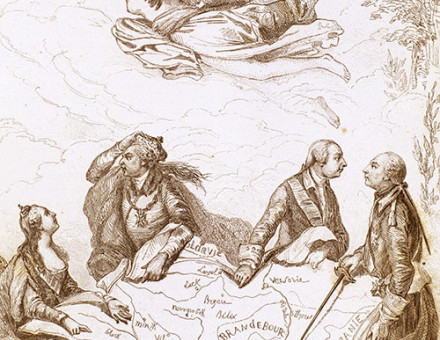 The Struggle for Poland

Vladimir Putin is by no means the first Russian leader to threaten his neighbours with force and annexations. Two centuries ago European statesmen faced a similar predicament. Only then it was Poland at stake, not Ukraine. 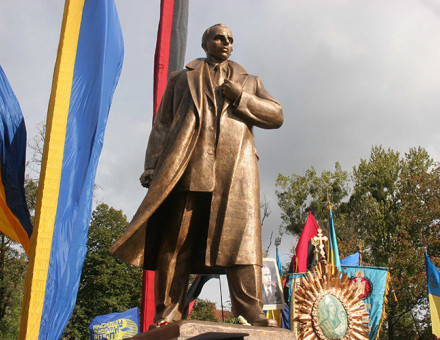 Collaborator: No Longer a Dirty Word?

The crisis in Ukraine has revealed to the world the divisions that exist throughout Europe about how the Second World War is remembered. Gareth Pritchard and Desislava Gancheva look at the controversial debate around wartime collaboration. 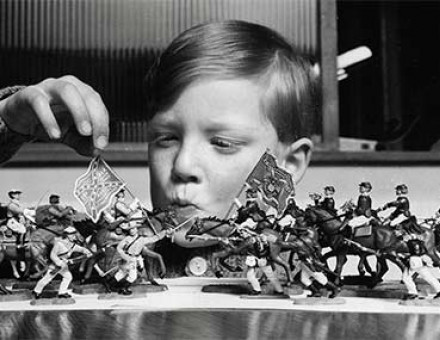 More than Child’s Play? The Case for War Toys 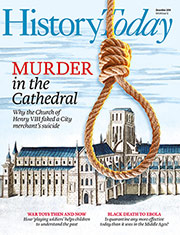