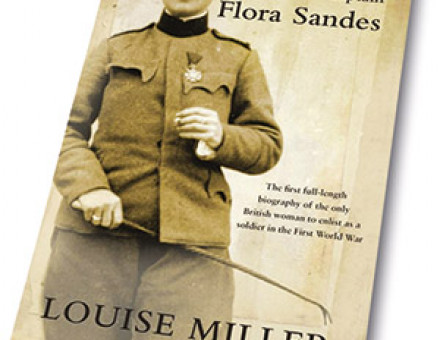 The Life of Captain Flora Sandes 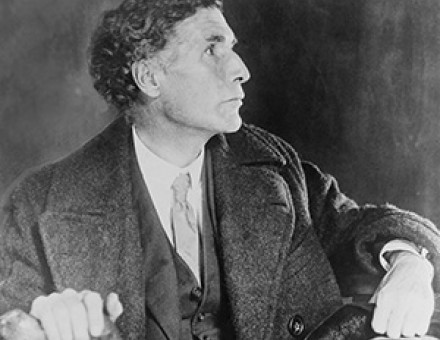 One of the strangest literary figures of his time died on June 17th, 1963. 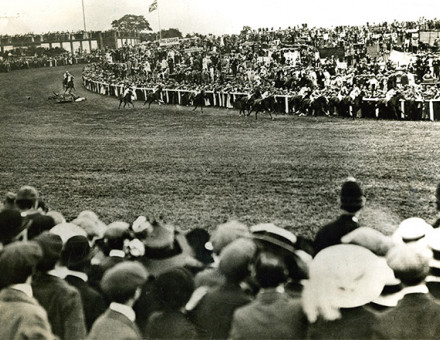 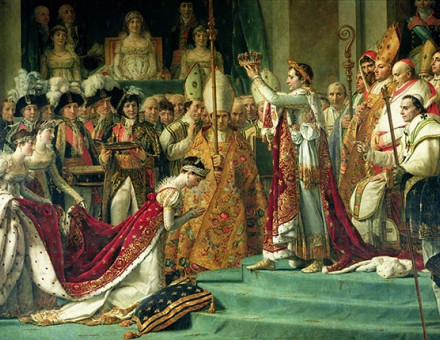 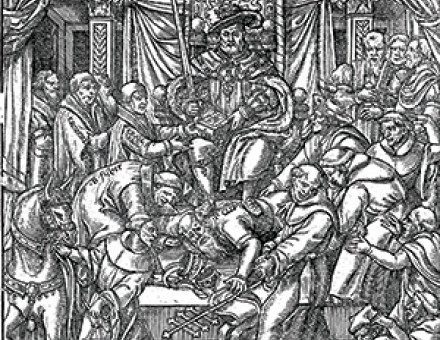 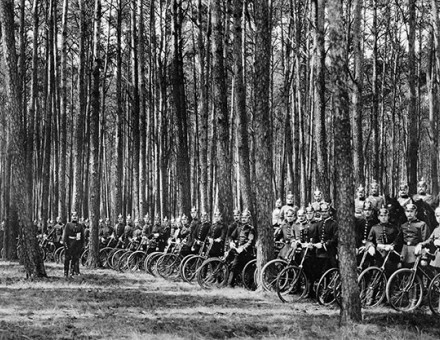 Peering through the pines, a German cycle company of the First World War is captured on camera. Roger Hudson explains. 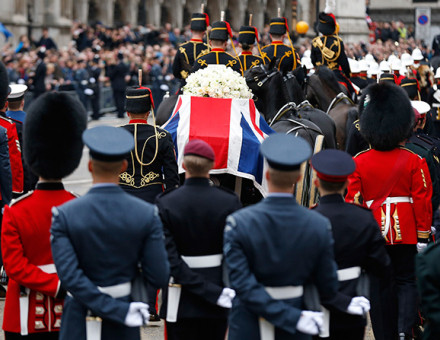 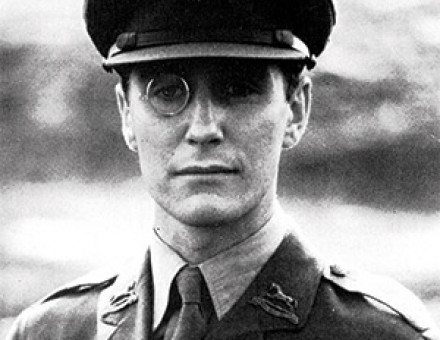 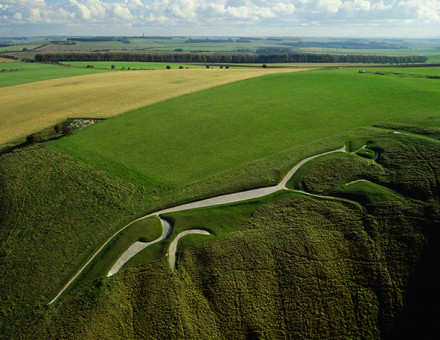 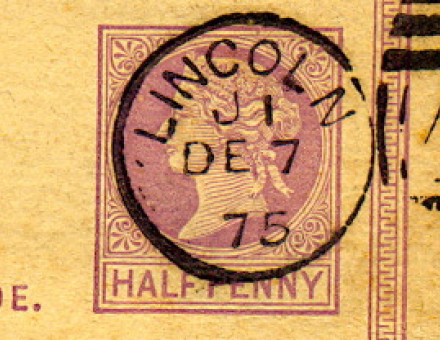 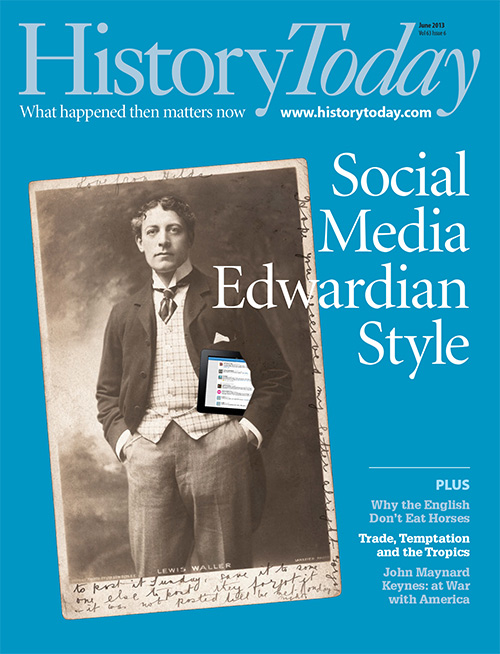