To conclude his series on the opportunities offered to historians by new technology, Nick Poyntz looks at how recent developments may help to bridge the gap between academic and public history.

The Art of Diplomacy

Kevin Sharpe revisits an article by C.V. Wedgwood, first published in History Today in 1960, that looks at the diplomatic mission made by the artist Peter Paul Rubens to the court of Charles I. Read the original article here. 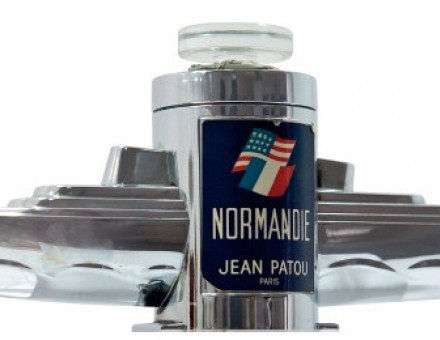 Scents of the Past: The History of Perfume

Nothing captures the past like a drop of perfume, says Roja Dove, connoisseur and curator of a recent survey of the history of perfume, as he sniffs out the fragrances that characterised their age. 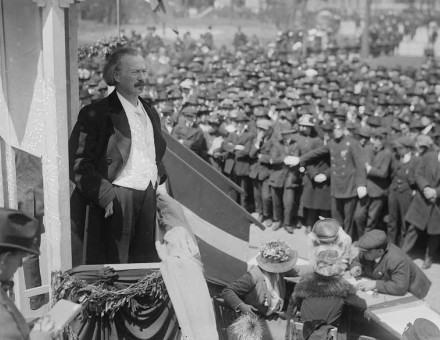 Richard Cavendish remembers the birth of the pianist who was also briefly prime minister of Poland, on 18 November 1860.

A failed coup in South Vietnam

Richard Cavendish remembers the attempted coup against the president of South Vietnam, Ngo Dinh Diem, in 1960. 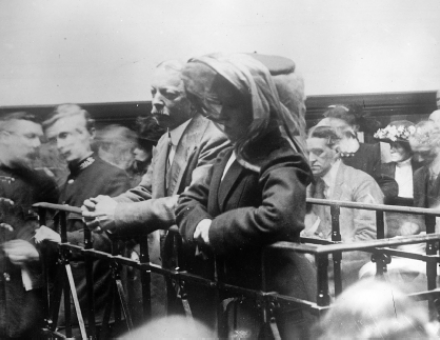 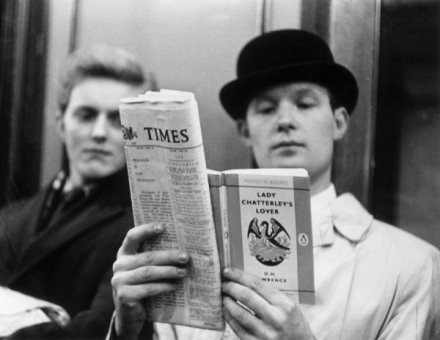 Trial of the Century: Lady Chatterley

When Penguin Books was acquitted of obscenity for publishing Lady Chatterley’s Lover, a door was kicked open to the social revolution of the 1960s. Geoffrey Robertson discusses the impact of the trial, a defining moment in modern legal history.

American Revivalism: To Build a Shining City on a Hill

The gulf between the religious ideals of US conservatives and those of the European Enlightenment is as wide as the Atlantic. Tim Stanley looks at the origins and the enduring legacy of the American revivalist tradition. 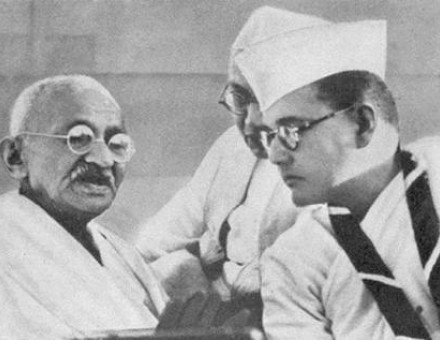 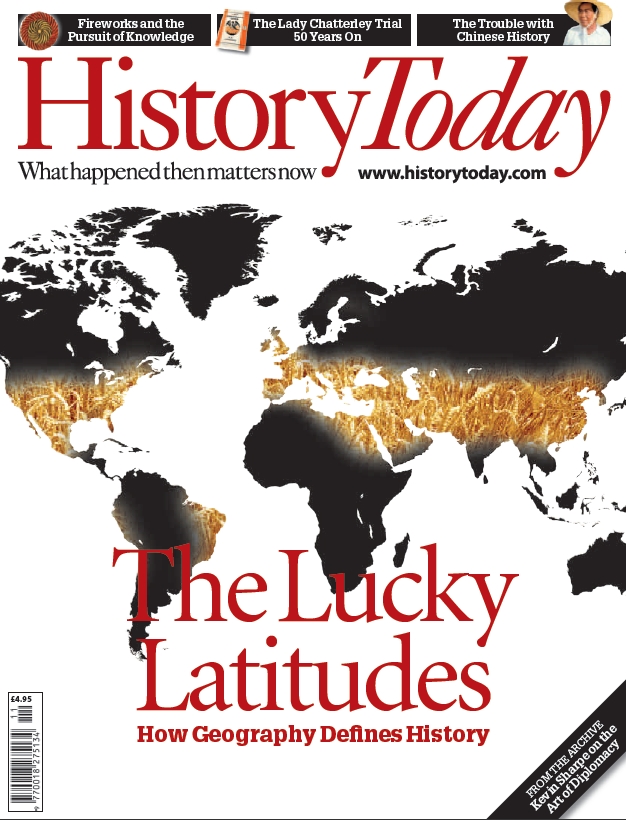