Trial of the Century: Lady Chatterley

When Penguin Books was acquitted of obscenity for publishing Lady Chatterley’s Lover, a door was kicked open to the social revolution of the 1960s. Geoffrey Robertson discusses the impact of the trial, a defining moment in modern legal history. 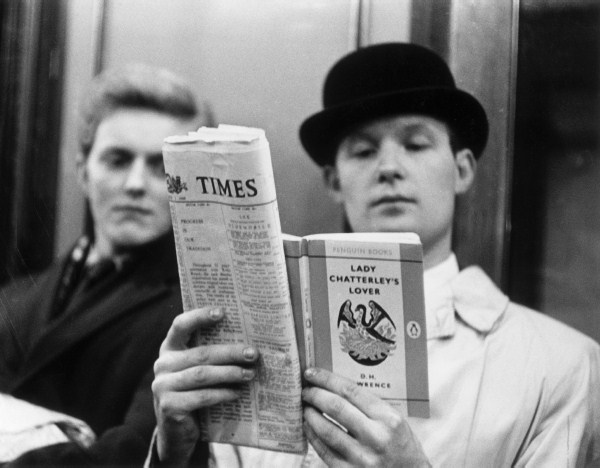 No trial in British history – other than that of Charles I – has had such profound social and political consequences as the trial of Penguin Books for publishing D.H. Lawrence’s novel of 1928, Lady Chatterley’s Lover. It marked the first symbolic moral battle between the humanitarian force of English liberalism and the dead hand of those described by George Orwell as ‘the striped-trousered ones who rule’; a battle joined in the 1960s by issues such as the legalisation of homosexuality and abortion, abolition of the death penalty and of theatre censorship and reform of the divorce laws, all crucial to human rights.