Why Study the History of Science, Medicine and Technology?

Andrew Mendelsohn outlines the attractions of a fast-growing an popular field of study.

Or imagine building a replica of the paddle-wheel apparatus James Joule used to determine the mechanical equivalent of heat and recreating his experiment in order to reveal the role of particular skills in a great discovery – in this case the exquisite temperature-measuring skills of a 19th-century Manchester brewer.

Or imagine decoding the bizarre symbolism of alchemical treatises, and finding how it describes workable chemical processes, thus illuminating the origins of the science of chemistry.

Or, finally, imagine having been able to interview J. Robert Oppenheimer about what it was like to work on the Manhattan Project to build the atomic bomb, to study the increasingly collective and large-scale character of science in the 20th century.

These are just a few of the things historians do when they study the past of science, technology and medicine. 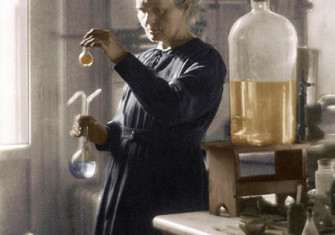 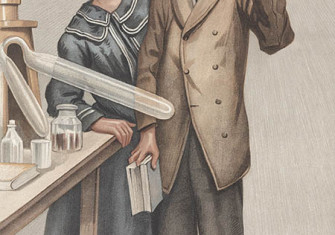