Roy Beck considers the historical and moral dimensions of the latest attempt to put Jackson, and the American Civil War itself, on the big screen.

Alan Marshall recounts the tale of the men who tried to assassinate Oliver Cromwell.

The Centenary of the WEA

Stephen K. Roberts traces the development and examines the legacy of a unique educational institution.

The Great Illusion? On the History of Heaven

Alister McGrath on heavenly visions throughout the ages. 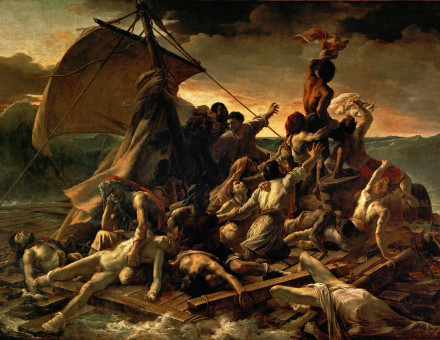 British reaction to the French tragedy at sea immortalised in Géricault’s masterpiece The Raft of the Medusa. 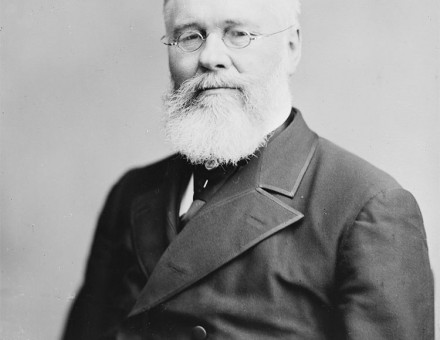 The Death of Richard Gatling

The man who gave his name to the notorious killing machine died on February 26th, 1903

Jeremy Black reminds us of the importance of two of Britain’s less well-loved monarchs. 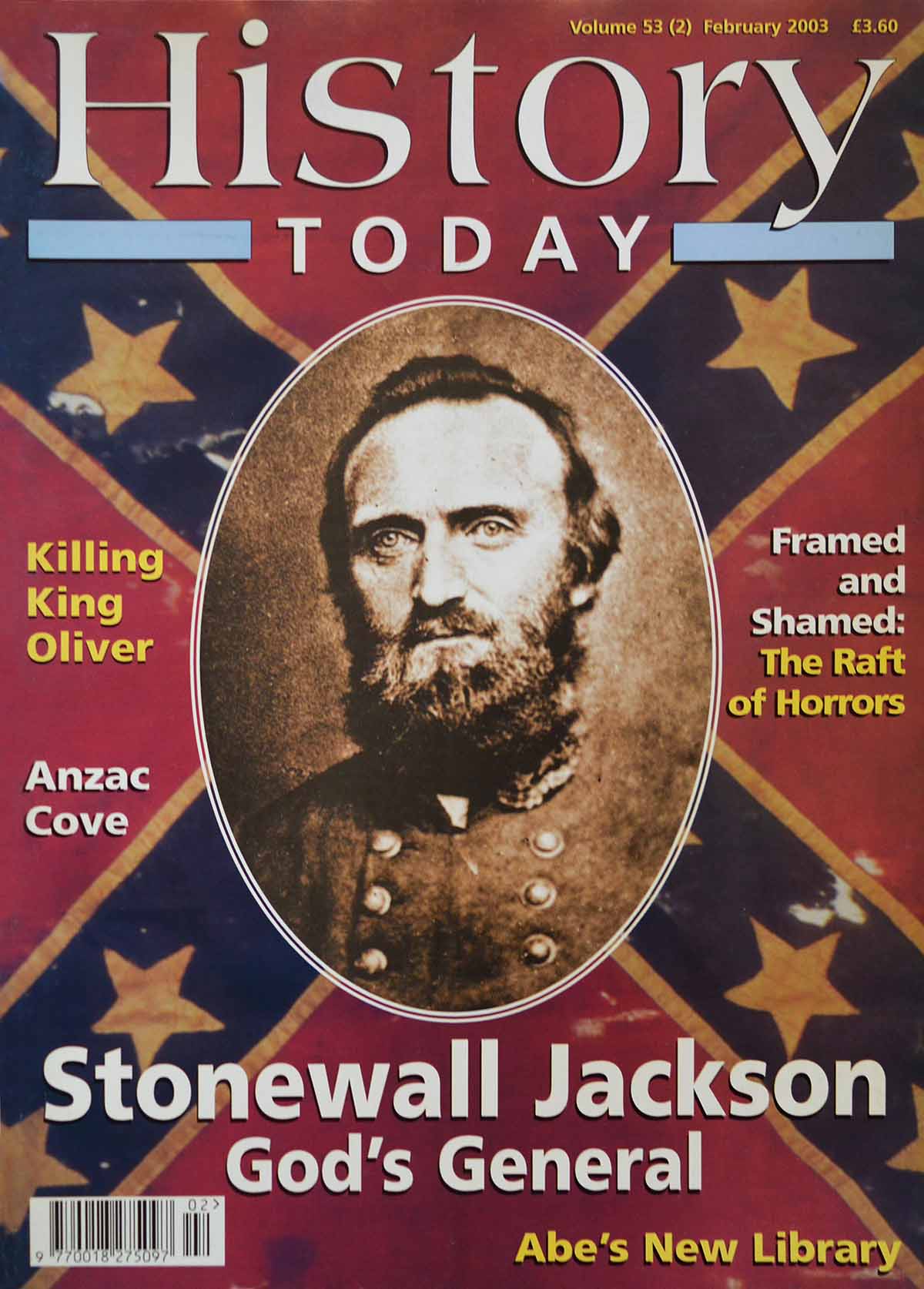