According to western stereotype, the Japanese at the time of the Second World War were passive and obedient automatons. Yet the realities of daily life in imperial Japan were complex and politically charged. On 24th November, 1944 America finally got what it had been waiting for. Nearly three years had passed since waves of Japanese aircraft appeared in the skies over Hawaii, the start of the raid on the US Pacific Fleet so devastating as to take a staunchly isolationist nation to war with only a single dissenting Congressional vote. Now, at last, more than a hundred American bombers were closing in on Tokyo. 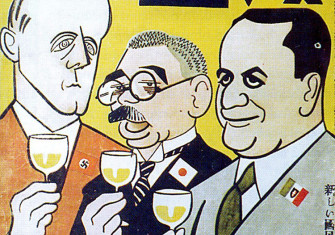 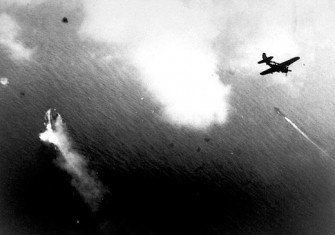