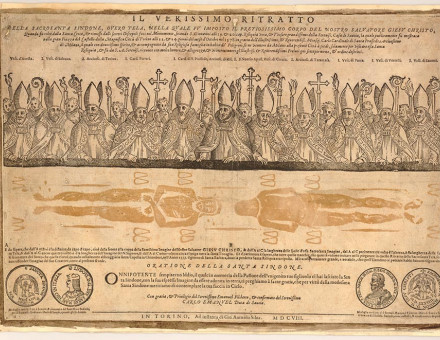 Charles Freeman, surprised by the lack of research into one of the great unsolved mysteries, reveals for the first time his groundbreaking examination into the creation of the venerated object. 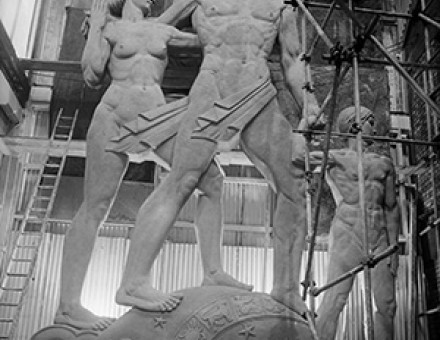 Gladstone's Plan for a United Kingdom

Gladstone and his Victorian Liberals still offer a great insight into the UK's divisions. 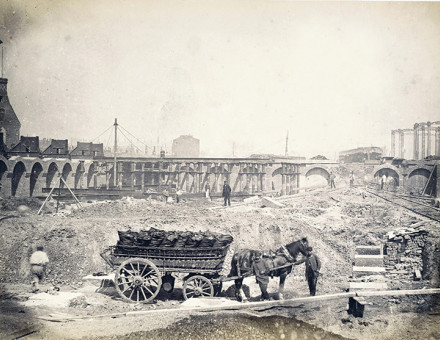 A photograph of 1867 which shows the construction of one of the glories of Victorian architecture. 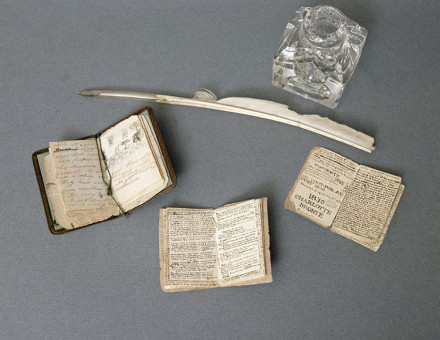 Daniel Snowman asks whether historical biography can be considered a serious contribution to history and assesses the latest trends in the field. 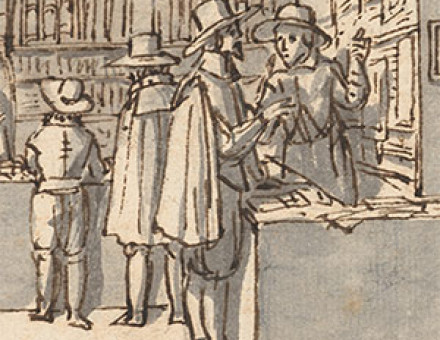 The late 17th century saw the arrival of a new way of buying and selling books. Amy Bowles explores the impact of the book auction on those with a commercial and scholarly interest in the printed word. 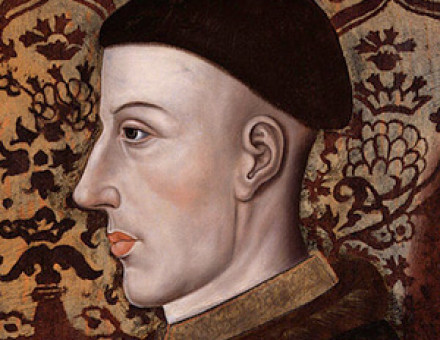 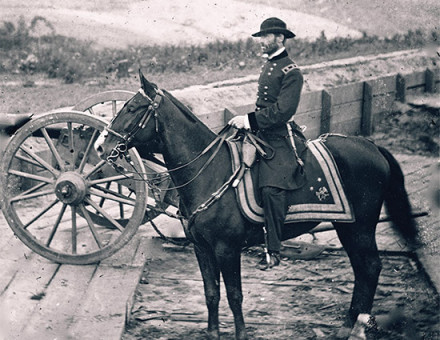 ‘War is an uncivil game and can’t be civilised’, said one Union sergeant of General Sherman’s rampage through Georgia in 1864. Matt Carr discusses this turning point in the American Civil War. 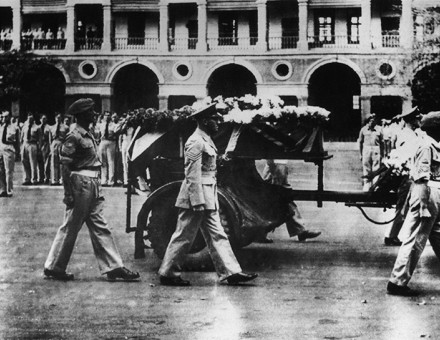 Man of the Stern Gang

Mira Bar-Hillel recalls the family friend who was once one of the controllers of the Zionist organisation responsible for the assassination of Britain’s minister resident in the Middle East. 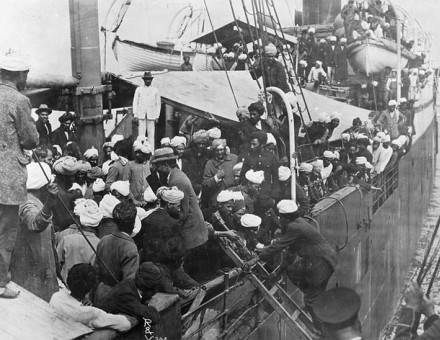 Larry Hannant describes a forgotten episode of conflict over immigration and race between two bastions of the British Empire, Canada and India, in the summer of 1914. 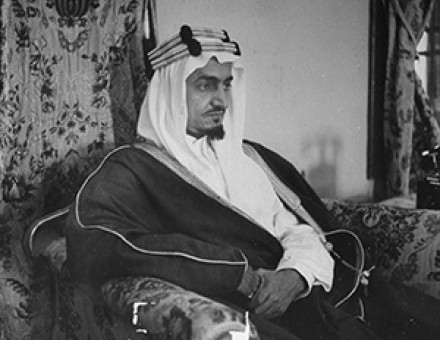 A new king in Saudi Arabia 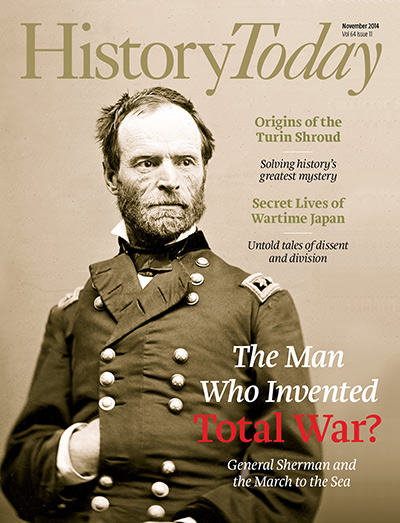