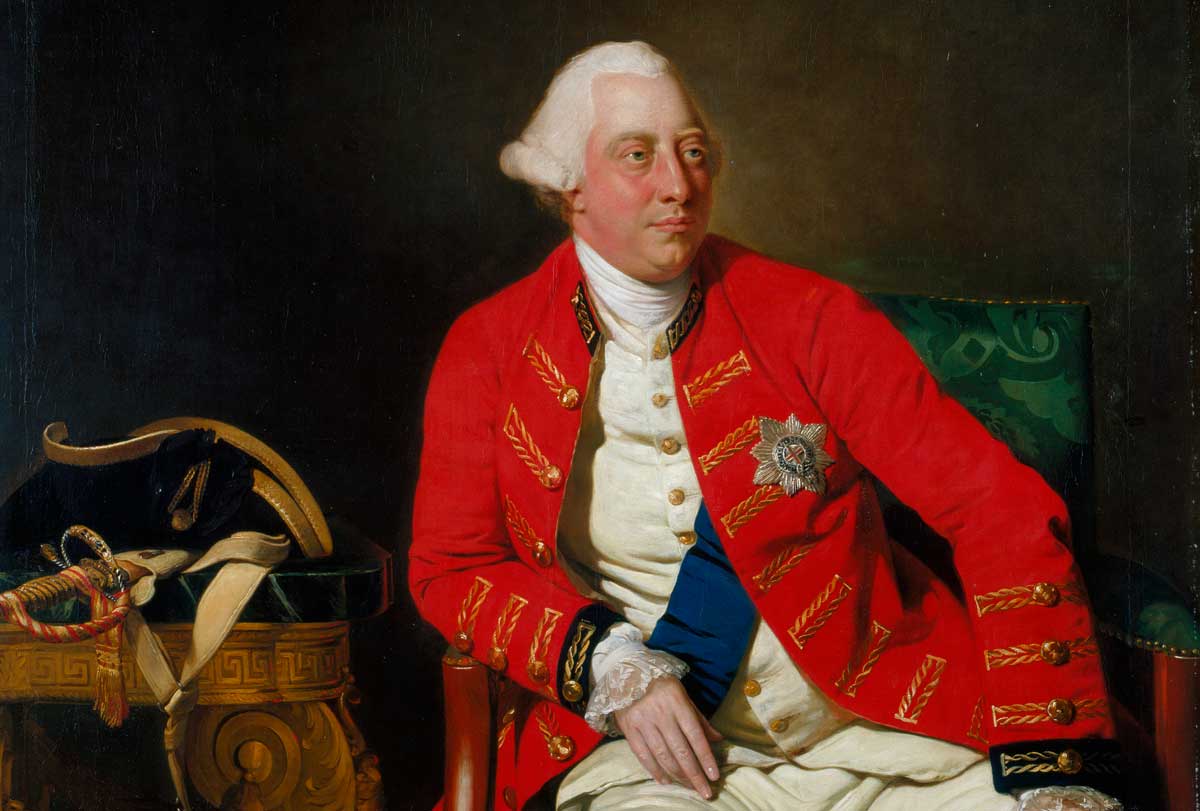 The world of George III was a preparation for our own times. Among his contemporaries who wrote history were Gibbon and Hume, Austen and (Catherine) Macaulay, Goldsmith and Robertson, Smollett and Wesley. Bar Robertson, who was a principal at Edinburgh, what they all had in common was that they had little, if anything, to do with universities. What is strikingly similar today is how many of those who write works of history that are read are not full-time academics, whether Tom Holland, Jenny Uglow, Ian Mortimer, or, in the case of this fine new study, Andrew Roberts.

So it is saying much about the state of history today, as in George III’s reign, that we, like they, are so dependent on the quality and vigour of the commercial sphere. Let us be clear: much that is published in that sphere, and notably so in military history, is ahistorical, poor quality, conceptually naive, methodologically primitive, historiographically limited and derivative; but that is also true of some academic work and the dominance of current faddishness makes that situation worse than before. More seriously, with a monumental contempt for the source of funding, much academic work appears to have been deliberately written only for the numbers who can be gathered into a telephone box and that without the risk of crowding.

So, welcome this work by Roberts. As his outstanding books on Halifax, Salisbury and Churchill amply demonstrate, he is a master of the biography and his task has been greatly eased by the extent to which George’s very extensive correspondence can now be searched online. As Roberts is kind enough to note, I have also written on the king, but our approaches are different, not least because his framework is essentially chronological whereas mine was largely thematic. The chronological framework certainly makes it easier to appreciate the vast amount of material that is open to George’s biographer, for, as Roberts makes clear, he was an assiduous correspondent who was active across a range of spheres, with interests in fine art, astronomy and exploration. There is scant room therefore for glib assessments of the king and his policies – notably those towards America – that are so frequently offered. At the time, there was no certainty about anything. Thus, Viscount Stormont reported from Paris that, alongside the protagonists there for American independence ‘there are men of quite another turn, who though they, in general, admit that our right is clear, believe or pretend to believe, that it would be wise in us to waive it, and rather give way to the pretensions of the Americans, however groundless, than bring on a contest, by which we must be losers in the end’.

Making excellent use of George’s correspondence and a range of other pertinent sources, Roberts is able to tackle the major task he sets himself, that of overturning the lazily repeated caricatures about George, ones that are central to the American foundation account, but also common in British writing. Far from simply hitting the rotten doors of the latter (does anyone, apart from those who benefited from his patronage, still take seriously Jack Plumb’s work on the Georges?), Roberts systematically, cogently and helpfully reinterprets his subject’s role and reputation. That is a difficult task because of the range of the king’s commitments and the movable feast he represented as a target.

Using the persona of the Emperor of Japan, Tobias Smollett, in the The History and Adventures of an Atom (1769), presented George as a monarch who sought to abolish corruption, discourage faction and pursue peace. The king certainly had these goals in mind. I tried to show that George’s unpopularity in the early decades was exaggerated, while Linda Colley has produced an important and positive evaluation of his popularity in the 1800s.

Roberts takes these assessments forward, with a renewed focus on the American dimension of George’s reign. Indeed, much of his intended audience is American. Writing for that audience has become more problematic of late as ‘history wars’ convulse that period in American history, though not its British counterpart. Denying George’s caricaturing as a ‘tyrant’ is not simply now a Tory stance, but throws light on the confusion surrounding ‘progressive’ American themes. George was far more concerned about resisting American independence and Catholic Emancipation than opposing the abolition of the slave trade.

I suspect that Roberts’ lengthy account will face more criticism in America than in Britain. Ironically, after the war of independence, the Americans were soon convulsed by renewed political divisions of their own, with Shays’ Rebellion, the Whiskey Rebellion, the disputed 1800-01 presidential election between Adams and Jefferson, the Burr and Wilkinson conspiracies and the Hartford Convention all reflecting or causing serious problems within George’s lifetime. That point has been swept aside too often when the focus is on George, which is typical of the tendency to respond with caricature to the complexities of the past.

Roberts’ approach deserves attention. It is an important contribution that demonstrates anew the extent to which, as in the 18th century, the world of history and historical understanding is the beneficiary of the commercial sphere. 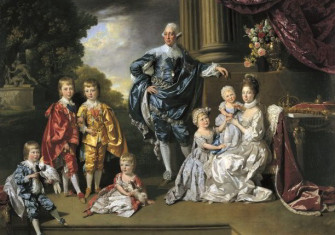 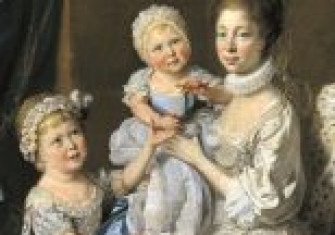