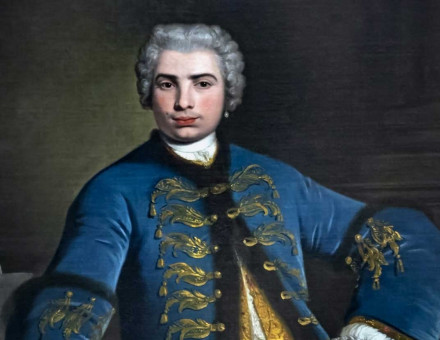 Pius X ends use of Castrati

The Pope, in a bull of 22 November 1903, ended the use of the male singers in the Sistine Chapel, who had previously dominated men’s opera. 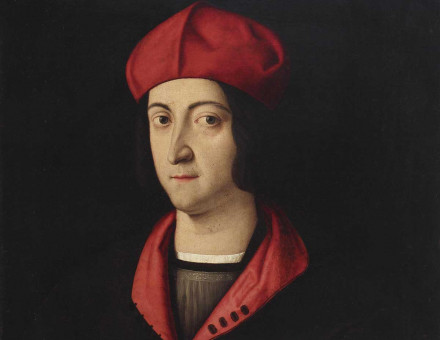 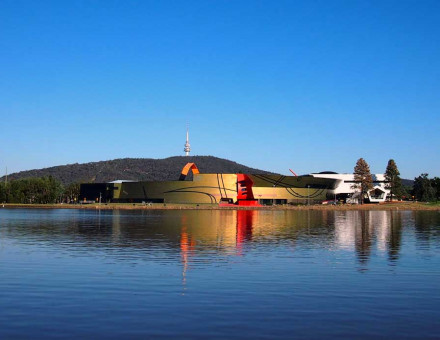 ‘Curating is a powerful form of history-telling.’ 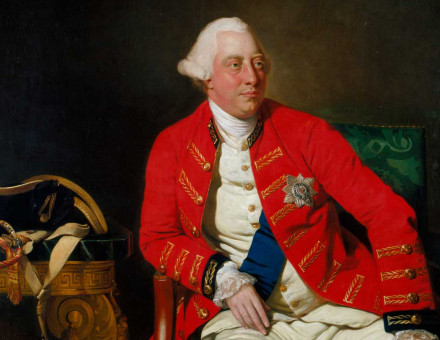 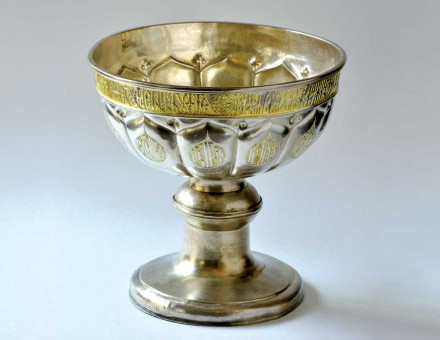 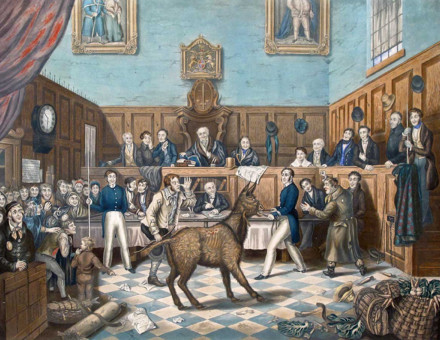 A Donkey’s Day in Court

In 1822 a badly abused donkey became the first animal to receive justice in a British court. 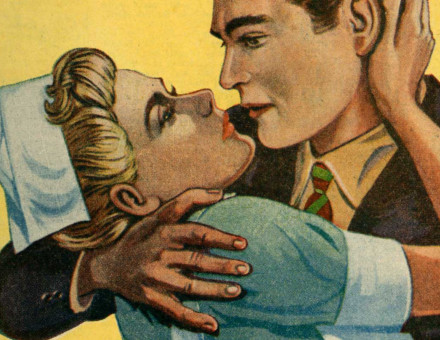 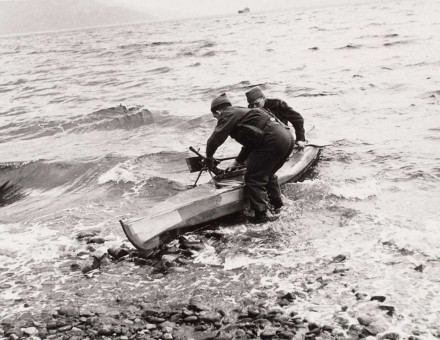 A history of the Special Boat Service, founded in the dark days of July 1940. 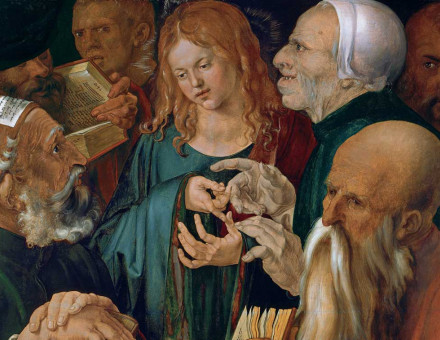 Christ and the Doctors

The 12-year-old Jesus reveals his divinity for the first time at the Temple of Jerusalem. 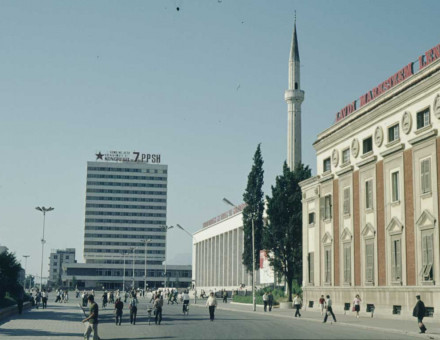 A childhood world of fallen heroes and shattered certainties experienced during the fall of communism in Albania. 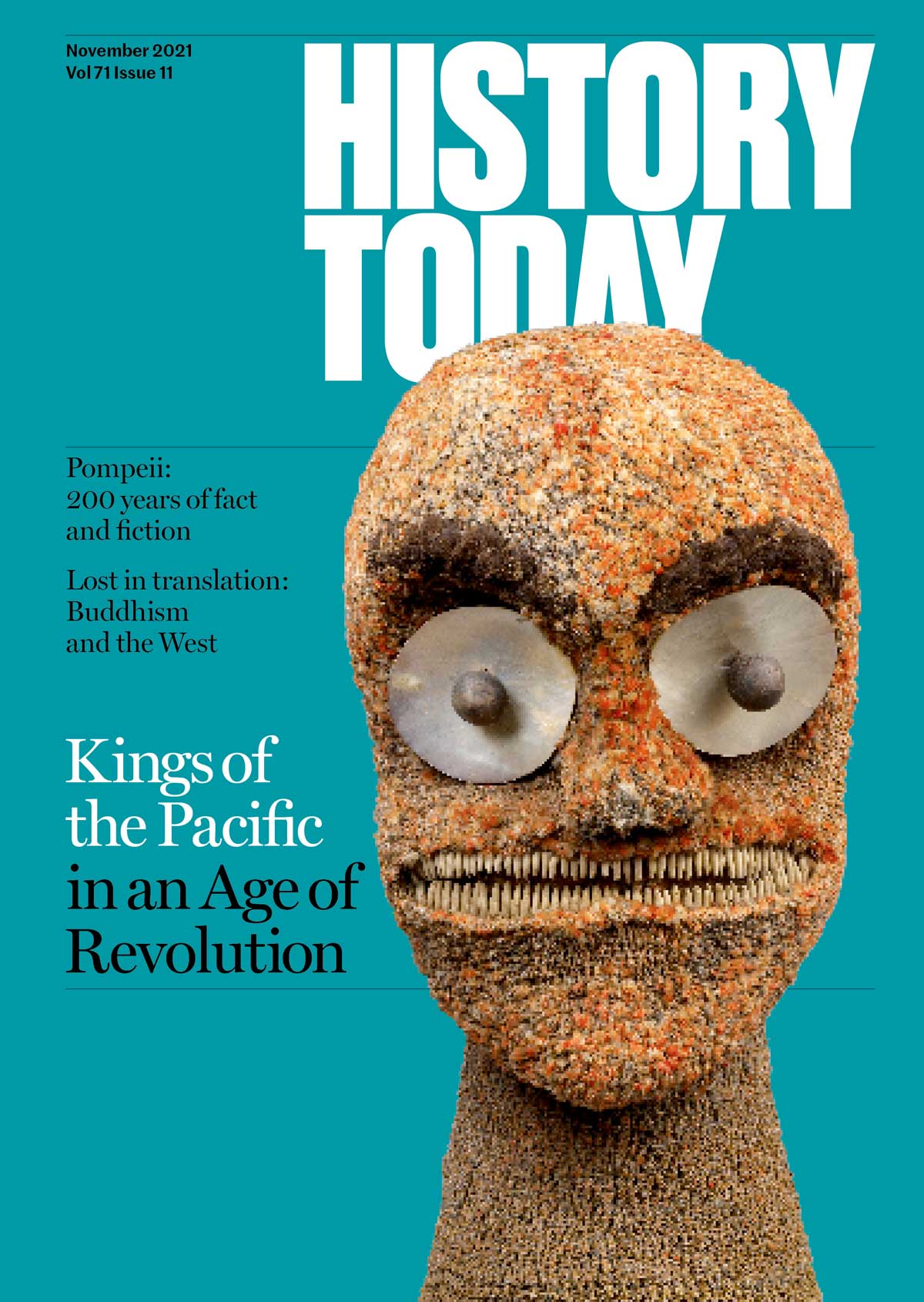