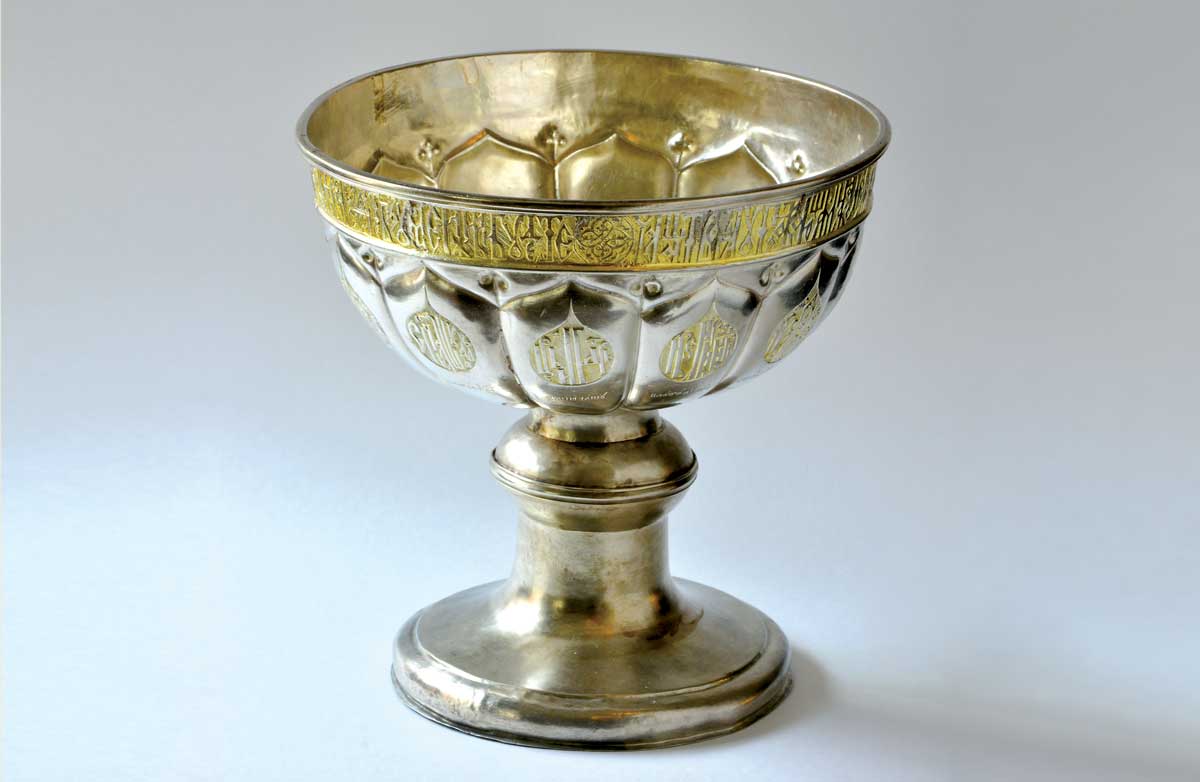 ‘To drink drunk is an ordinary matter with them every day in the week’, said Giles Fletcher, ambassador to Russia, in 1588. His observation echoed an image commonly painted by other early modern diplomats and travellers, one that still permeates popular assumptions about Russia and its people. Yet, there is some truth to this image of a Russian drunk, for alcohol has long played an important role in Russian culture. From family celebrations to religious observations, secular festivities to extensions of hospitality, drinking rites and rituals were a cornerstone of Russian cultural tradition. Even reluctant drinkers often found themselves forced to partake in such activities. A refusal was regarded as an act of dishonour and in a diplomatic context as a serious breach of etiquette. Thus, early modern English ambassadors, despite their objections, had no choice but to sit up drinking with the Russian officials until some, as Sir Jerome Bowes recalled in 1583, ‘had too much’. We may be inclined to dismiss these interactions as cultural inconveniences, but engagement with various sociocultural rituals was an indispensable part of early modern diplomacy.

Upon arrival, the first English interaction with the Russian drinking tradition was experienced through royal hospitality, which included a daily provision of alcohol for each member of the embassy. The quality and quantity of drink were determined based on precedence and the rank of the visiting diplomat, though it could fluctuate as a mark of royal (dis)favour.

The daily provision of alcohol for Sir John Merrick, Ambassador Extraordinary, in 1614, for instance, consisted of four charki (equivalent to half a litre) of bread wine (polugar), one cup of grape wine, three cups of assorted mead, one and a half buckets of lesser mead and one bucket of beer. The five royal gentlemen accompanying the ambassador were each given four charki of lesser wine, a cup of mead, three quarters of a bucket of lesser mead and half a bucket of beer. The ambassador’s servants, 25 of them, each received a daily provision of two charki of wine and half a bucket of beer.

The provision exceeded that which had been previously received by English diplomats and was described as a sign of unprecedented royal favour. In practice, however, Russian officials struggled to fulfil these requirements, partly due to ongoing Cossack raids and the fact that, a few weeks before Merrick’s arrival, several other visiting and returning embassies had travelled via the same route. The ambassador had also refused to accept monetary compensation in place of a decreased provision. The resolution was to hurry the ambassadorial party towards Moscow.

One of the most common drinking rituals occurred during the dinners between the ambassadors and the Russian officials. The dinners took place at the ambassador’s lodgings, but food and drink were supplied by the tsar. Sometimes, in reciprocation, the ambassadors sent English dishes and drinks to the Russians. The rite began by drinking a cup of wine for the health of the tsar, followed by similar toasts for the health of the tsarevich (the tsar’s heir), the English sovereign, the English royal family (if appropriate), the ambassador’s health, that of the Russian officials and that of each member of the embassy in decreasing order of seniority. Once the cycle was completed, it would start again, often repeating three or four times throughout the dinner until both parties became too intoxicated to continue. The dinner would thus conclude, though additional drink (often beer) would be provided so that everyone could continue drinking in their private quarters.

Despite their semi-official nature, an ambassador’s refusal to host the dinner or drink for health was considered a serious breach of conduct, which could have severe ramifications for subsequent negotiations. In 1583, for example, when the Russians found the English ambassador ‘sick in [his] bedd’, they demanded the dinner to be set in the ambassador’s bed-chamber, and the ambassador to ‘sit up and eatte of somewhat’. The ambassador was informed that, should he refuse, the officials would inform the tsar that the ambassador, and by association the queen of England, ‘loved [the tsar] not’. Undoubtedly, the dinners were also used as opportunities to gather intelligence or, as one ambassador termed it, to ‘persuat’ the intoxicated diplomat to agree to concede on some political point. Its success, nevertheless, is hard to determine, especially as diplomatic reports often present a biased picture of a triumphant ambassador and the defeated, but heavily intoxicated, Russian officials.

On occasion, alcohol could also be used more creatively. Jerome Horsey recalls one such instance in which a secret letter from Ivan the Terrible to Elizabeth I was concealed in a wooden bottle filled with aqua vitae. Despite Horsey’s best efforts to ‘sweeten’ the letter, it continued to smell strongly of alcohol when he presented it to the queen.

Sharing a cup of wine or some other alcoholic beverage with Russian officials may not be how we imagine ambassadors engaging in diplomacy. Yet, pre-modern diplomacy was less a rigid bureaucratic process and more of a series of actions performed and adapted by diplomats to suit individual circumstances. In Russia, diplomacy was also personal, to the extent that the embassy’s success was often dependent on the abilities of the ambassador to cultivate positive relations with the Russian officials and, by extension, the tsar. After all, as the Russia proverb states, ‘he who takes no risk does not drink champagne’. 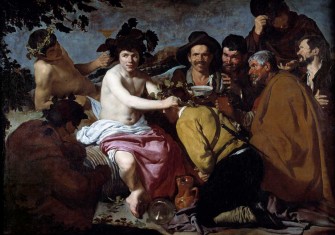 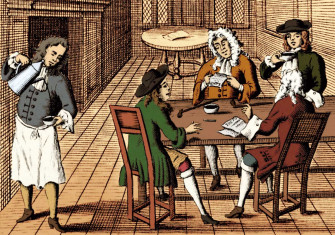